During the winter, there may be planned power outages at some homes and businesses in Britain.

There is a possibility that certain residential and commercial properties in Britain will experience planned power outages over the course of the winter.

This is the case despite the fact that the manufacturing sector is anticipated to suffer the greatest amount of damage. 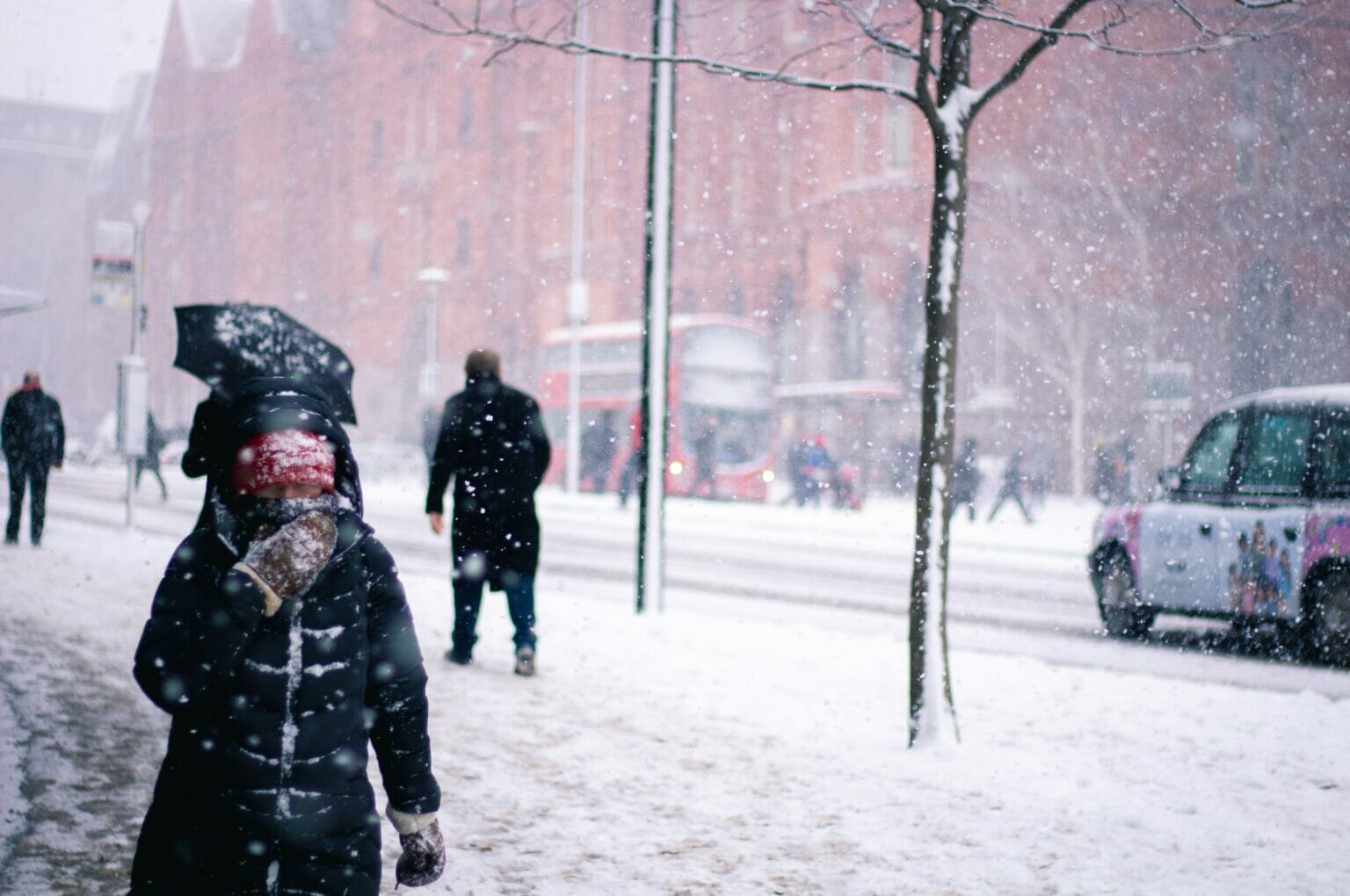 At the same time, it is anticipated that the average annual energy bill for residents of the United Kingdom would surpass £4,200 ($5,086) in January, an increase from the current levy of just under £2,000; this will contribute to the skyrocketing inflation rate of consumer prices. Currently, the levy is just under £2,000.

In the meantime, the administration is not taking power disruptions into consideration as part of the baseline scenario they are looking at.

According to reports, the second part of the plan involves cutting off supplies to gas-fired power stations. This will purportedly result in preplanned power outages for commercial and residential customers.

Ofgem, the regulatory body responsible for the energy industry in the United Kingdom, has decided that it will adjust its cap on a quarterly rather than a semi-annual basis. This decision was made because of the current volatility in energy markets. This means that there is a chance that customers will see a rise in their monthly payments in the month of January.

In spite of the fact that it has been reported that the United Kingdom has been shipping record quantities of gas to the continent of Europe, the storage capacity of the country’s domestic facilities is severely restricted.

The Department of Business, Energy, and Industrial Strategy (BEIS) of the United Kingdom claims that the nation is not dependent on energy imports from Russia because it has its own North Sea gas reserves as well as “steady supplies from trustworthy partners.”