A new study shows that the wealth of the very rich has been growing by $2.7 billion a day.

Oxfam, an organisation that works to fight poverty, released a new report on Monday that showed that over the past two years, the richest 1% of the world’s population have gained close to two-thirds of all new wealth.

The report says that since 2020, $42 trillion in new wealth has been created, with the top 1% of the super-rich getting $26 trillion, or 63% of that. The remaining $16 trillion was divided among the rest of the world.

The report came out on the first day of the World Economic Forum in Davos, Switzerland. It said, “A billionaire gained about $1.7 million for every $1 of new global wealth earned by a person in the bottom 90%.” 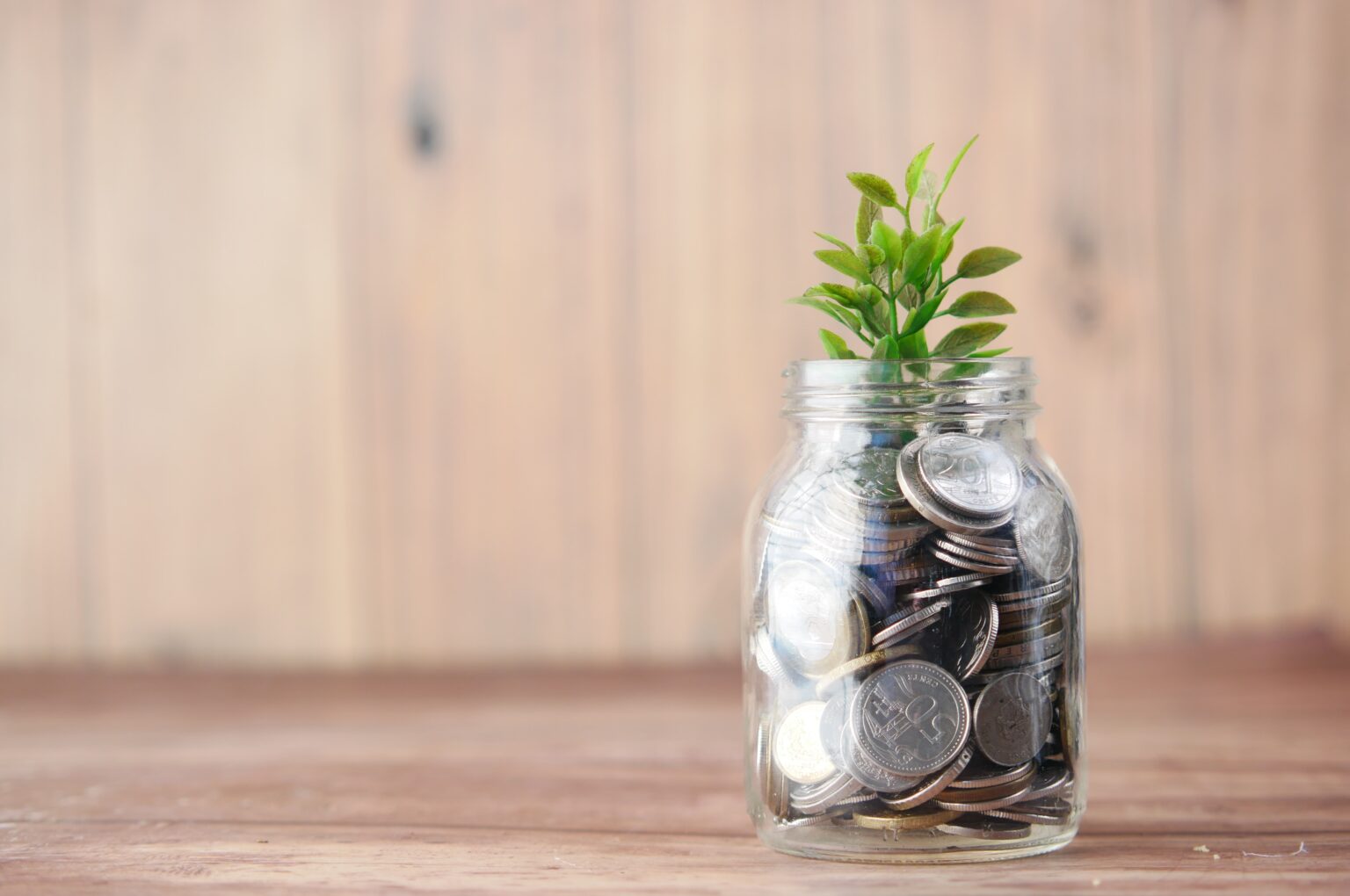 Over the past two years, billionaires’ wealth is said to have grown by $2.7 billion a day. This came after a decade of historic gains. In the last ten years, the number and wealth of billionaires have both doubled.

Oxfam’s research showed that the wealth of billionaires went up a lot in 2022 because food and energy profits went up quickly. It said that last year, 95 food and energy companies made more than twice as much money as they did the year before. At the same time, at least 1.7 billion workers live in countries where prices are rising faster than wages, and Oxfam says that more than 820 million people, or about one in ten people on Earth, are hungry.

“Every day, regular people have to give up things they need, like food, but the rich have done things they could never have imagined.” “After only two years, this decade looks like it will be the best one yet for billionaires—a roaring ’20s boom for the world’s richest,” said Gabriela Bucher, executive director of Oxfam International. She also said, “Taxing the super-rich and big companies is the way out of the many crises we face today.”

“It’s time to bust the easy-to-believe myth that when the rich pay less in taxes, their money somehow “trickles down” to everyone else.” “Forty years of tax cuts for the super-rich have shown that a rising tide doesn’t lift all ships, just the superyachts,” she said.