Transplantation of the uterus is now a reality

Could transgender women or other people who were born without a womb get pregnant? Even though the question sounds like something out of science fiction, this could happen sooner than we think.

A few months ago, it was said that a surgeon in New Delhi would soon try to give a transgender woman a new uterus. The operation has never been done successfully on people who were born male, and when the news came out, people had a lot to say about what it could mean.

Uterus transplantation is still a fairly experimental procedure, but it has already helped some women around the world who had a condition called uterine factor infertility, which was once thought to be permanent, give birth.

In 2014, Sweden saw the first live birth from a transplanted uterus. In less than 10 years, uterus transplants seem likely to become a common procedure. By the end of 2021, there will have been about 90 uterus transplants around the world, which will have led to the birth of about 50 children.

So far, women who were born female have given birth after getting a new uterus. But fast progress in the field has given some transgender women hope that they might be able to get pregnant.

Mats Brannstrom is the head doctor at the University of Gothenburg in Sweden and a professor of obstetrics and gynaecology. He is also the doctor who helped give birth to the first baby to be born after a uterine transplant. 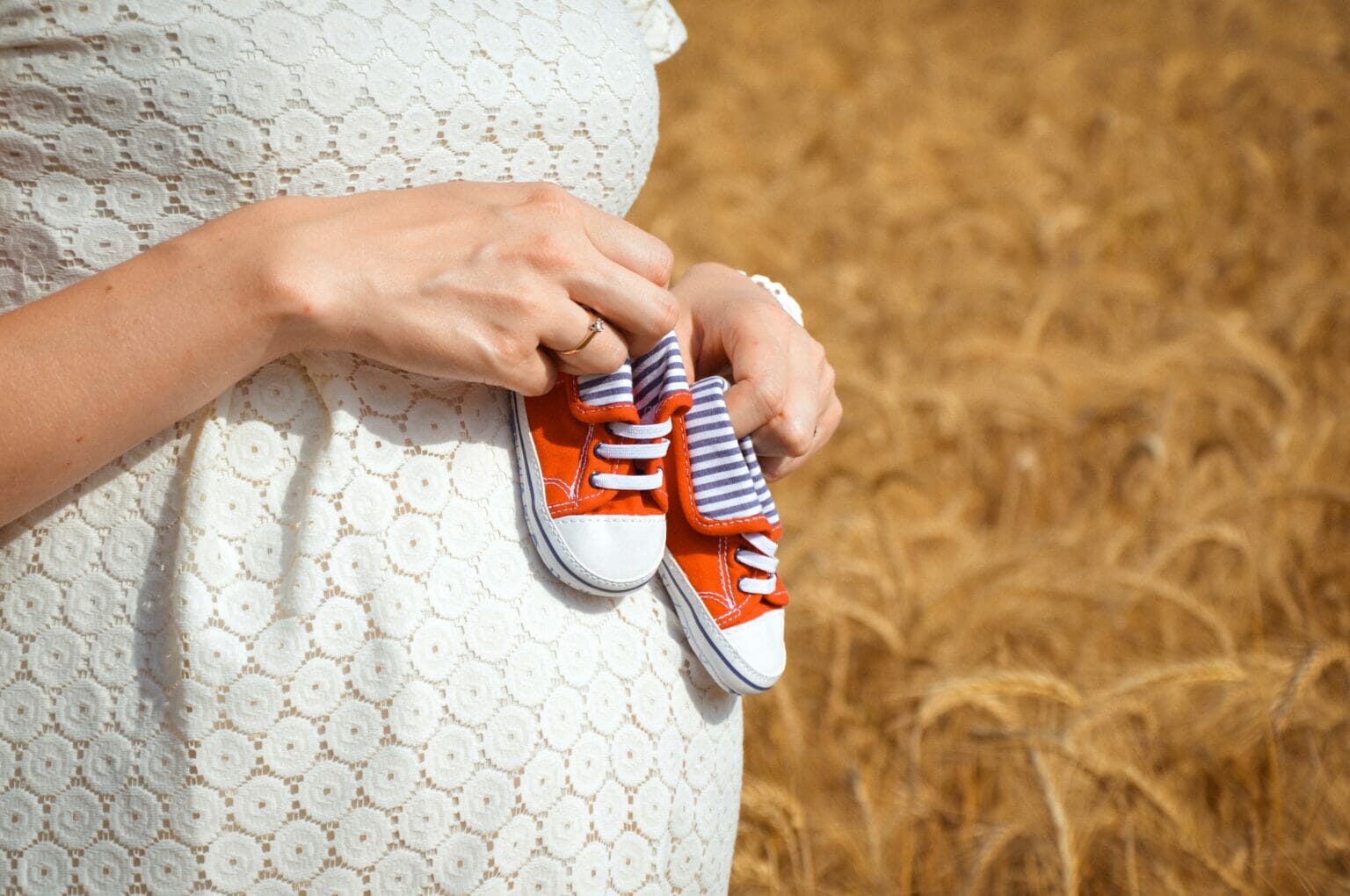 People who were given male at birth often send him emails asking about the process.

Stephen Wilkinson and Nicola Williams have been studying the moral effects of human reproduction at the University of Lancaster in the UK for a number of years.

They told Euronews Next that uterus transplants are still in their early stages and that more research is needed before the procedure becomes common.

“So when it comes to trans women getting [uterus transplantation], there are going to be a lot of clinical and scientific questions, and there are a lot of reasons to be careful about rolling it out to another community, especially when it hasn’t even been used in clinical practise or it’s all been done in a pretty confined research environment.”

“There are definitely equal rights reasons to think about uterus transplants for transgender women,” said Williams, who teaches in the same department about the ethics of human reproduction.

“But hormonal and anatomical factors mean that this procedure can’t be used directly on transgender people.”

“Therefore, a lot of studies will need to be done on computer, animal, and cadaver models to make sure the procedure is safe and effective.”