The “smart” key system is being discontinued by the world’s largest automaker. Because there were not enough semiconductors, Toyota had to go back to the basics.

According to a report that was published on Thursday by Reuters, customers who buy new Toyota vehicles in Japan would not receive a “smart” version of the key but rather a mechanical one.

The agency’s explanation, which includes a quote from the manufacturer, says that one of the two electrical devices will be replaced with a more basic one. 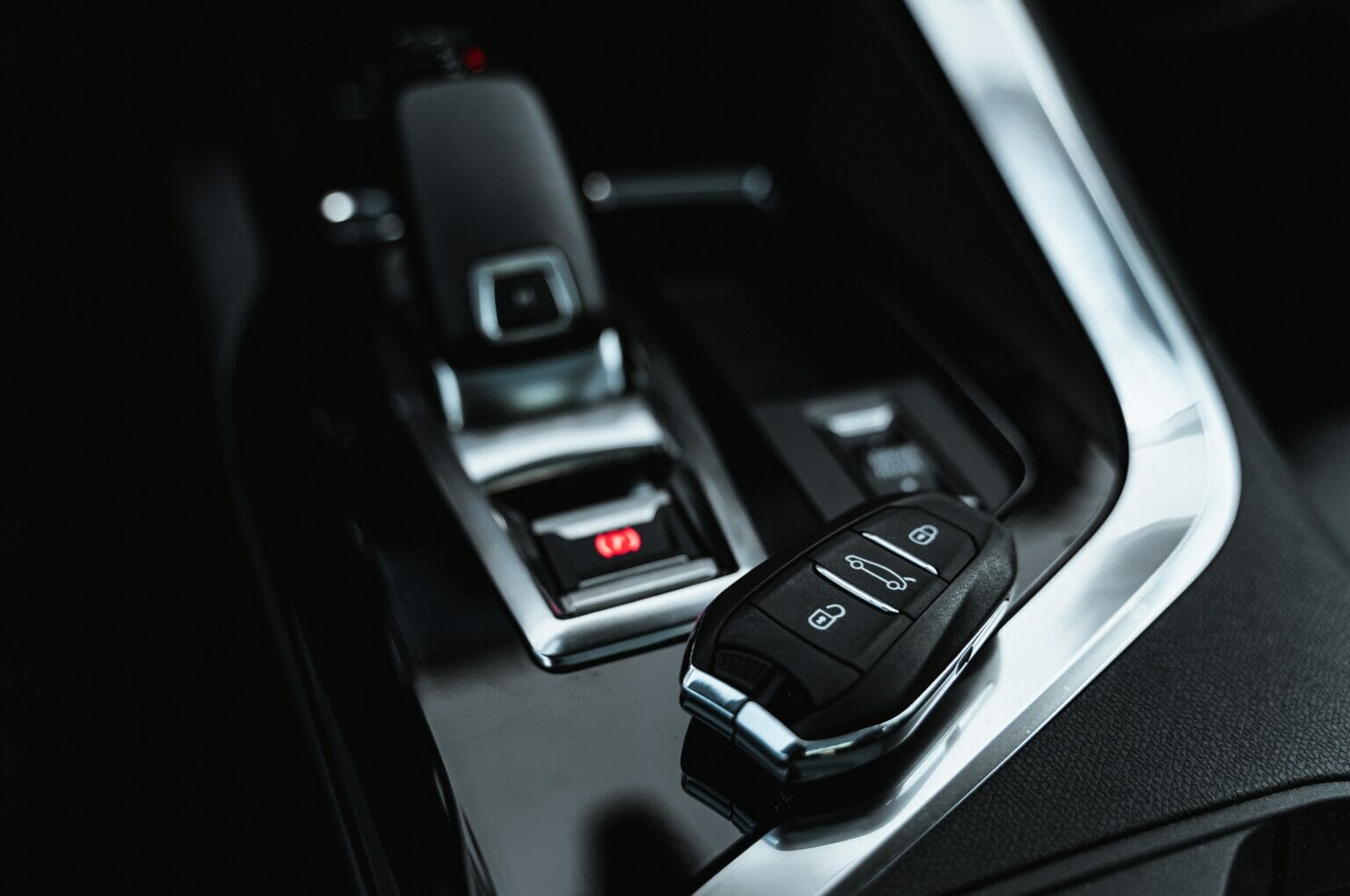 According to Toyota’s official statement, “while the shortage of chips continues, this is a provisional step aimed at delivering cars to customers as rapidly as feasible.” The message goes on to say that the recipient will be given a second smart key “as soon as it is ready.”

Since the COVID-19 outbreak, there has been a worldwide shortage of chips. This has caused major supply problems and delays in many industries, including the auto industry.