The US debt has surpassed $31 trillion. Since Joe Biden became president, there has been a 3.37 trillion dollar increase in the country’s overall debt.

On Tuesday, the U.S. Treasury Department said that the country’s debt has officially gone over $31 trillion for the first time in history.

According to numbers that were made public by the Treasury on October 3, the total amount that the United States federal government owed came to 31 trillion, 123 billion, 887 million, 781 thousand, 401 dollars, and 34 cents.

According to the Congressional Research Service, the national debt was $27.75 trillion at the time of President Joe Biden’s inauguration in January 2021. This occurred in the year 2021. 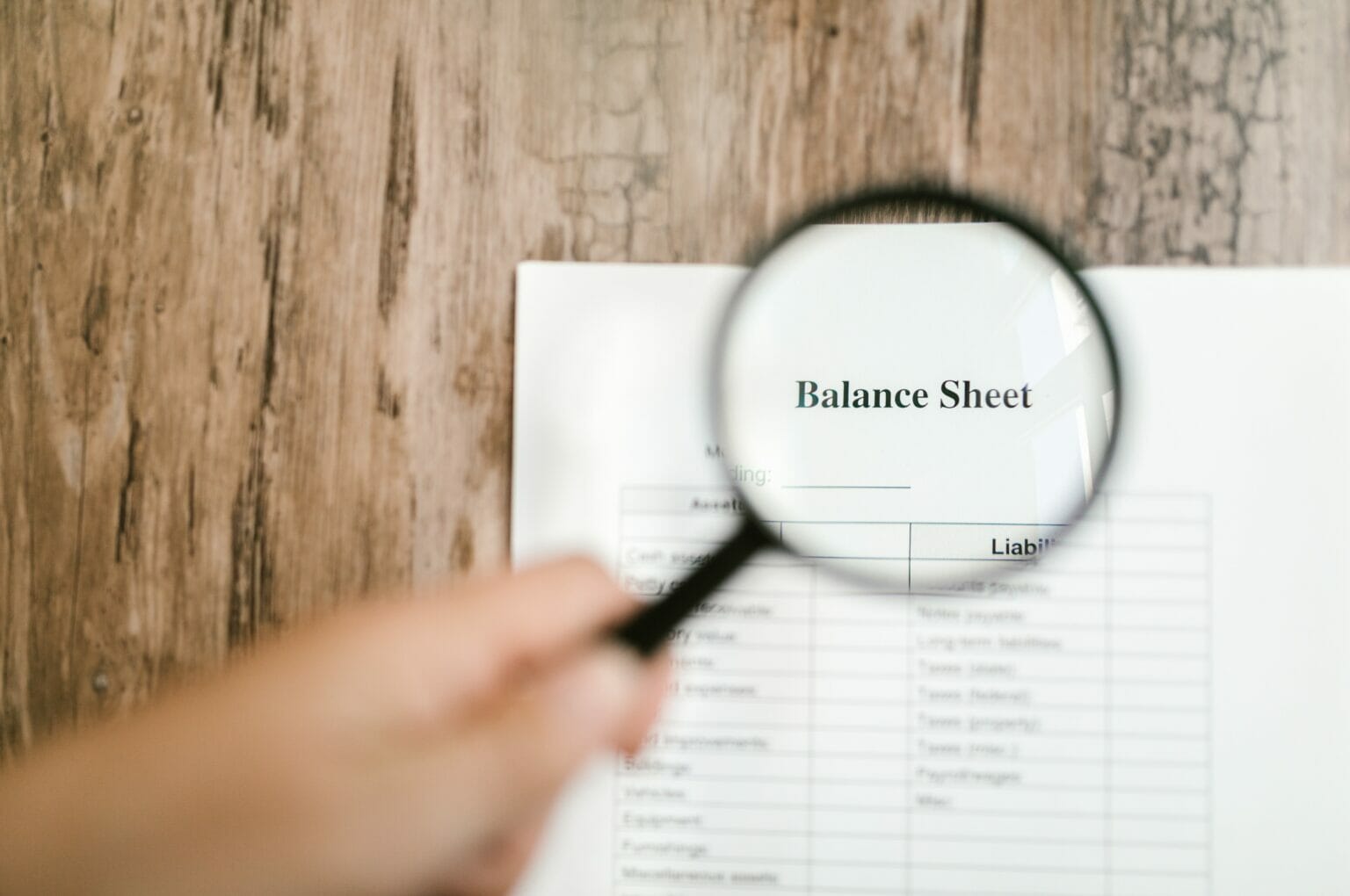 After the news broke, Republican Representative for Texas in the House Chip Roy bemoaned on Twitter that only five years ago, the national debt stood at $21 trillion.

When President Donald Trump took office in 2017, the national debt was at a level of $19.94 trillion. But over the past few years, it has gone through the roof because the Federal Reserve has been printing money to fight the COVID-19 virus pandemic.

The vast majority of the nation’s debt—to the tune of $24 trillion—is held by private individuals, while the amount owed to foreign governments comes to about $7 trillion. The United States dollar, which is the world’s reserve currency, gets indirect support from a large part of the rest of the world.

The establishment of a 25-member Advisory Committee on Racial Equity was highlighted as the featured announcement on the Department of the Treasury’s website on Tuesday. This committee is intended to “provide advice and recommendations to Secretary Yellen and Deputy Secretary Wally Adeyemo on efforts to advance racial equity in the economy and address acute disparities for communities of colour.”