Experts say that the tech mogul’s move into the Metaverse has cost him a lot of money.

Bloomberg reported on Monday that Facebook founder Mark Zuckerberg’s wealth has dropped by $71 billion so far this year. It said that among the world’s richest people who are tracked by the agency’s Billionaires Index, this drop was the biggest. Also, the drop is bigger than the gross domestic product of 120 countries.

With a net worth of $55.9 billion, Zuckerberg is 20th on the list of the richest people in the world. This is his lowest spot since 2014. Less than two years ago, the tech billionaire had a net worth of $106 billion and was the third richest person in the world, behind Jeff Bezos and Bill Gates.

In September 2021, the 38-year-wealth old’s peaked at $142 billion, but soon after he changed the name of the company from Facebook to Meta, it went mostly downhill. 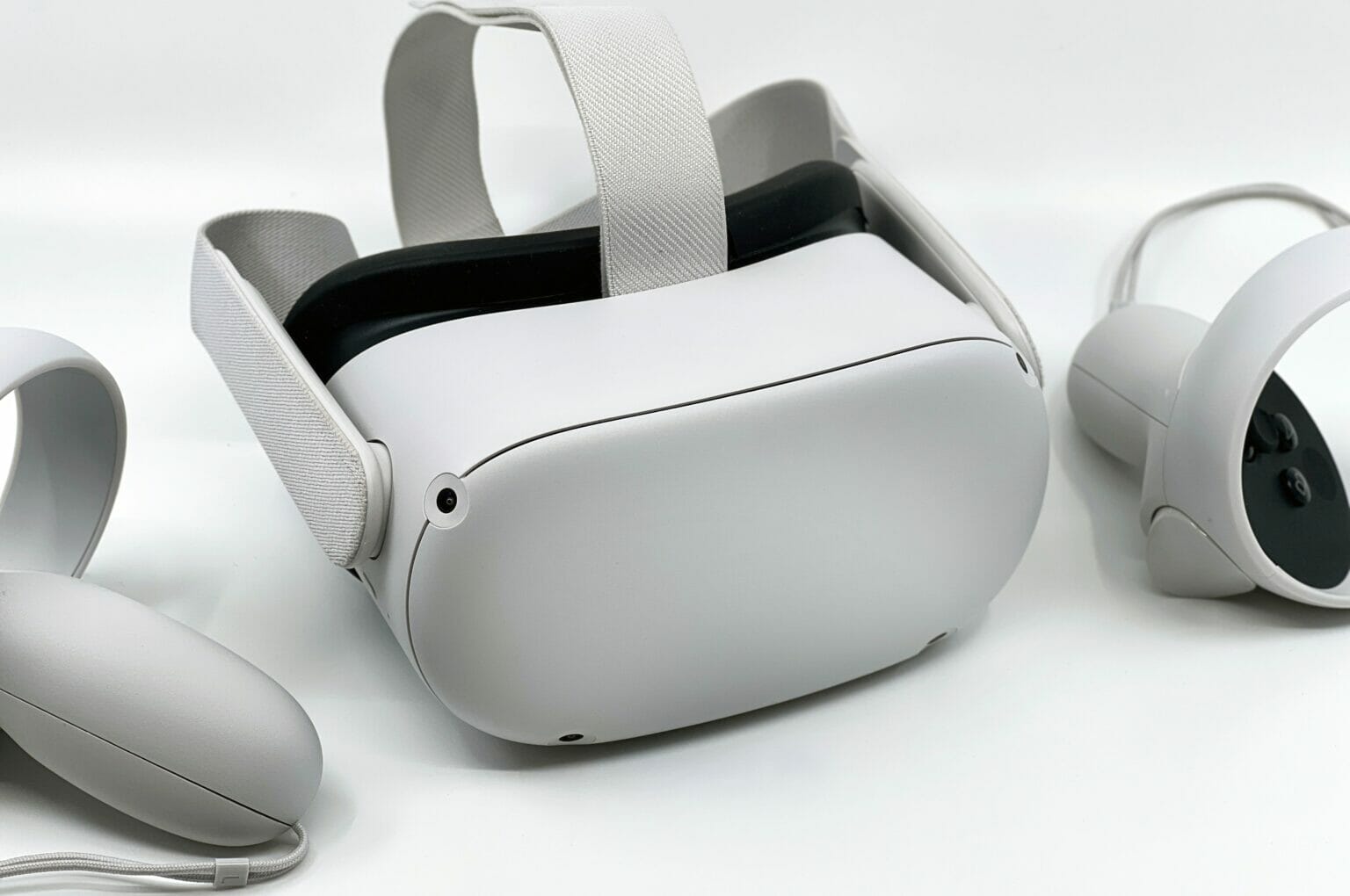 In February, Facebook said that its number of monthly users had not grown. This caused its stock price to drop by a record amount, which took $31 billion off Zuckerberg’s wealth. Also, Instagram’s bet on Reels, which was made as a short-form video platform to compete with TikTok, is bringing in less advertising money than expected.

According to a quote from Laura Martin, a senior internet analyst at Needham, the company’s investment in the Metaverse is also hurting Meta’s stock.

Meta stock makes up almost all of Zuckerberg’s wealth. The latest proxy statement from the company says that the CEO owns more than 350 million shares. At the end of trading on Tuesday, the stock price of the company was down 1.3% to $146.09.