This year, oil prices could go above $100

There is a possibility that oil prices will climb above $100 per barrel this year. Goldman Sachs, an investment bank, says that this year will be the start of a “new supercycle” for energy assets.

Oil Price reported on Tuesday that a recent prediction by Goldman Sachs said that the price of a barrel of oil could go over $100 this year if global demand grows and China reopens.

The US investment bank says that Brent crude will be worth $105 per barrel by the fourth quarter of 2023 and that oil demand will rise by 2.7 million barrels per day (bpd) this year. Economists say that the market may return to a deficit in the second half of 2023.

The prediction comes after China reopened its borders and gave 44 private refiners permission to bring in 111,82 million metric tonnes of crude oil, as reported by Bloomberg, which spoke with traders who were familiar with the situation. 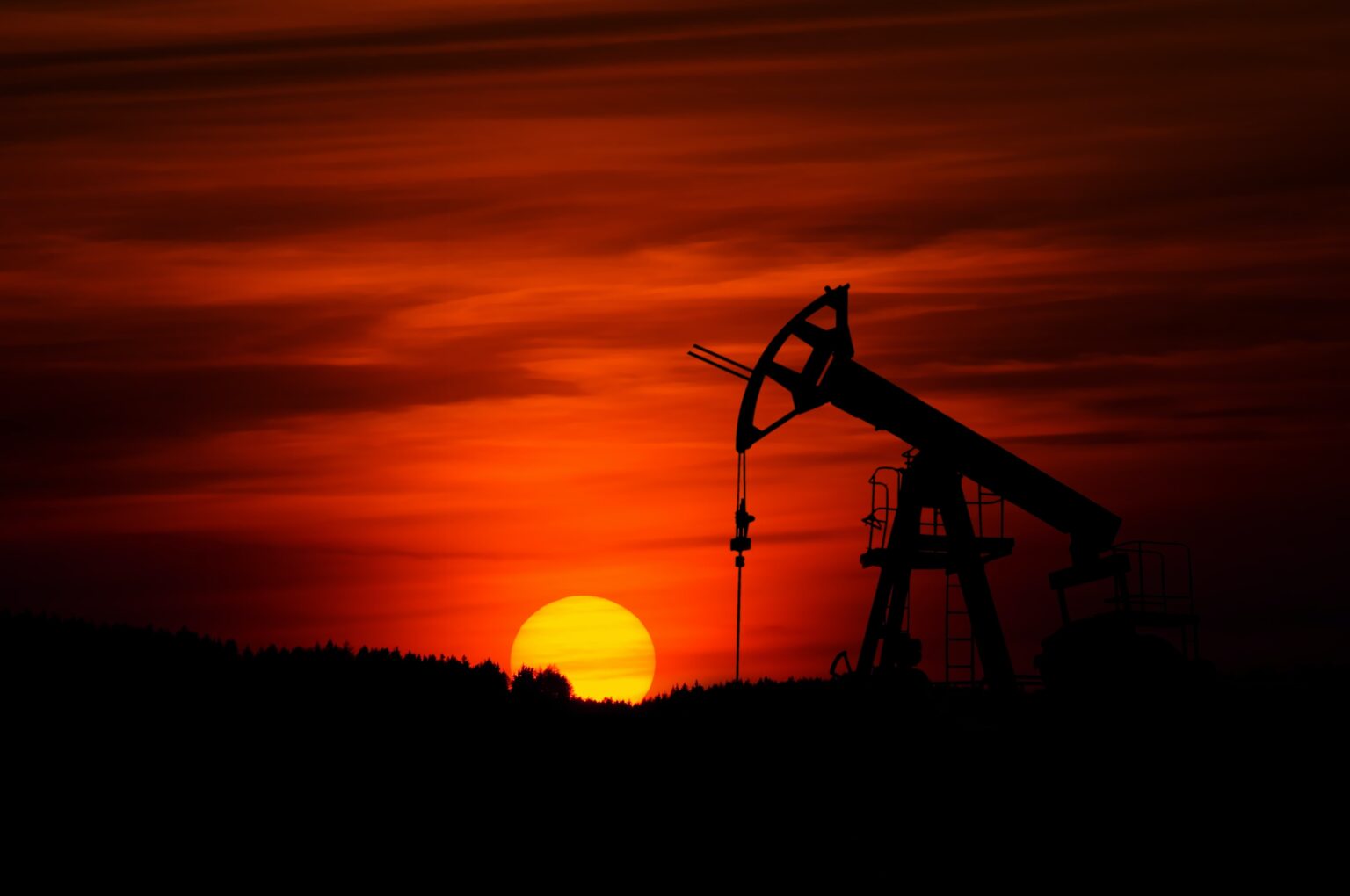 Oil prices went up by 4% on Monday after news that Asia’s biggest economy was reopening. This led people to think that OPEC+ might be able to end its October production cut in the second half of the year if global demand keeps growing.

Goldman Sachs, on the other hand, said that if the market is weaker than expected, the alliance “could stick to its October cuts or cut production even more, given its strong pricing power.”

Even though economists say that markets will be tight in the first quarter because of a slowdown in many wealthy economies, the bank still expects what it calls a “new supercycle” in commodities, saying that they look like they will be the best-performing type of asset in 2023.