According to the International Energy Agency (IEA). Demand is projected to hit an all-time high.

The world is moving back into the Coal Age

According to a report on the state of the global coal market that was released on Thursday by the International Energy Agency (IEA), global coal demand may hit 8 billion tonnes in 2022, which would be equal to the all-time high that was established in 2013. Demand may continue to rise in 2023.

“Based on current economic and market trends, it is projected that worldwide coal consumption would rise by 0.7 percent in 2022 to 8 billion tonnes. This projection is based on the assumption that the Chinese economy will recover as expected in the second half of the year…

This global total would tie the annual record that was achieved in 2013, and the report indicates that it is anticipated that coal demand would climb even more in the following year to reach a new all-time high.

The agency claims that agency, an increase in demand is being caused by rising prices for natural gas, which is driving a number of countries to shift their energy production away from gas and toward coal and to rebuild coal-fired power facilities that had previously been shut down. 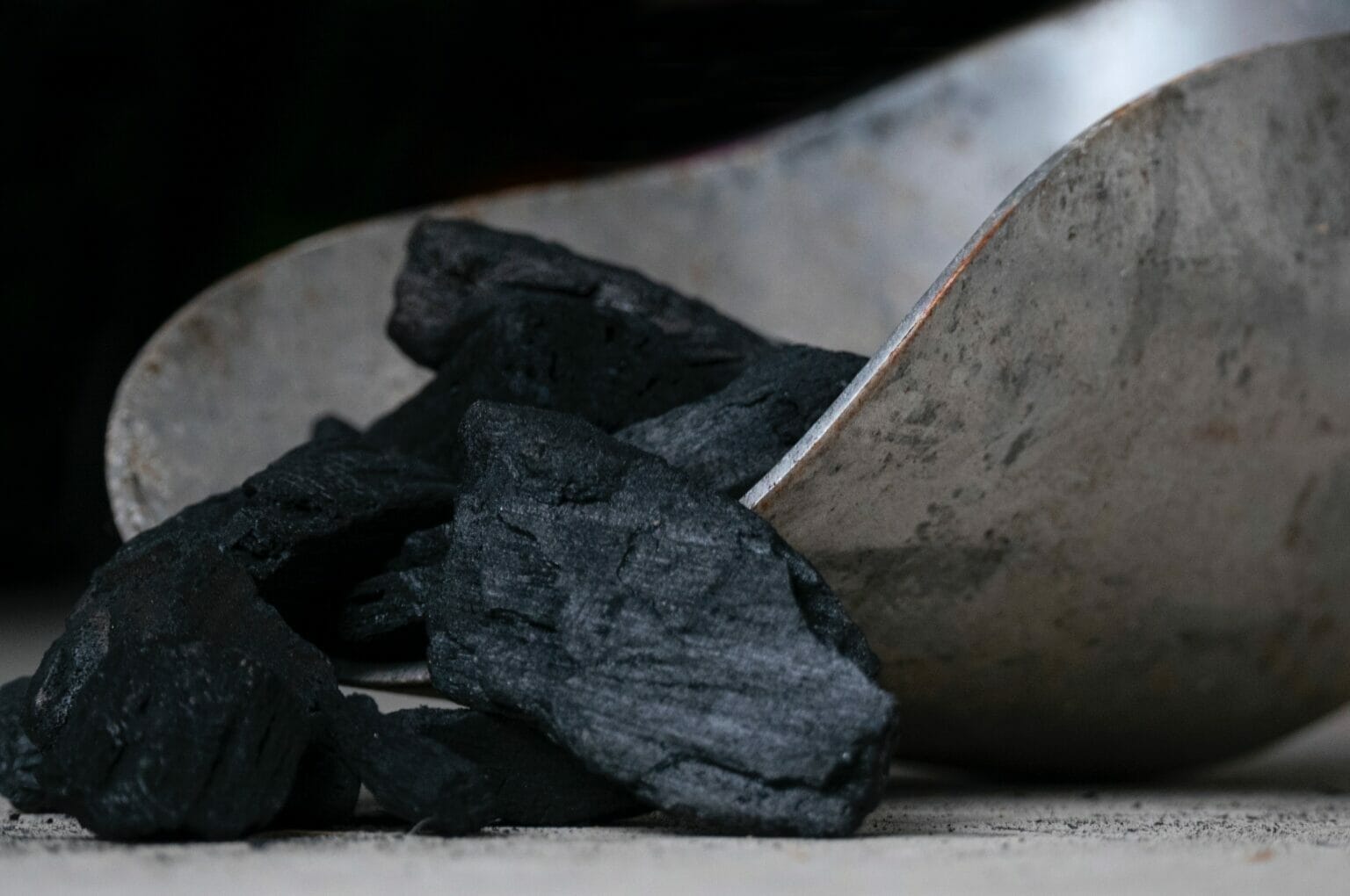 As a result of the expansion of the country’s economy and the increased adoption of modern forms of electrical power, it is anticipated that the need for coal in India will also increase. As a result of the decrease in the amount of Russian gas that is imported, the European Union (EU) is expected to contribute to the growth of demand despite the fact that it is increasingly relying on coal for the production of power in order to either replace gas or conserve it for the winter.

According to the International Energy Agency (IEA), the coal markets will continue to be turbulent in 2023, particularly when the coal embargo imposed by the EU goes into place, and prices may continue to rise well into the following year.

“The skyrocketing price of natural gas has made coal more competitive in many markets, which has led to an increase in the price of international coal, which reached three all-time highs between October 2021 and May 2022.

Markets have been thrown into disarray as a result of sanctions and bans placed on Russian coal, while problems in other key exporters have added to a scarcity of supplies.

Prices in coal futures markets show that tight market conditions are projected to continue far into next year and beyond, according to the information provided by the IEA. This is because other coal producers are encountering difficulties in replacing the output of Russia.