The World Bank’s Role in Environmental ProtectionBanks want multilateral development institutions to act as insurers, which would make it easier for private investors to fund projects that are good for the environment.

The World Bank will have a huge say in how the energy transition is financed, which could be bigger than what Wall Street giants like JPMorgan Chase & Co. or BlackRock Inc. have said they will do to help get rid of emissions.

In fact, if it weren’t for the World Bank and other so-called multilateral development banks (MDBs), it’s possible that the dollars sitting on the balance sheets of financial companies would never be moved to investments that are good for the environment in the amounts needed to stop global warming from getting worse.

In the same way that Bretton Woods set up the institution to help rebuild war-torn Europe, there is a theory that MDBs can be the basis of a new Marshall Plan for the whole world.

Even though asset managers, banks, and insurers with more than $140 trillion in assets have promised to stop financing emissions by 2050, only a small amount of that money has been used to solve the climate crisis. Getting the money to where it’s most needed—developing economies—means getting past a number of investment hurdles, such as credit-rating restrictions, foreign-exchange risks, and the chance of an emerging-markets debt crisis.

In short, there isn’t enough public money to pay for the change, and private sources of capital aren’t motivated enough to make up the difference.

The MDBs come in at this point: Larry Fink, the CEO of BlackRock, has said that the World Bank and the International Monetary Fund would be most helpful in the move to clean energy if they acted like insurance companies that lower risk for private investors.

In a similar way, the Sustainable Markets Initiative has suggested that MDBs set up “a large pool of funds” that can provide “first loss” or “second loss” guarantees. This means that they would be first or second in line to take losses on a loan portfolio, lowering the risk and raising the credit rating for other buyers in order to “catalyse a significant multiple of private-sector investment and financing.”

Of course, there are risks and concerns with such a plan. 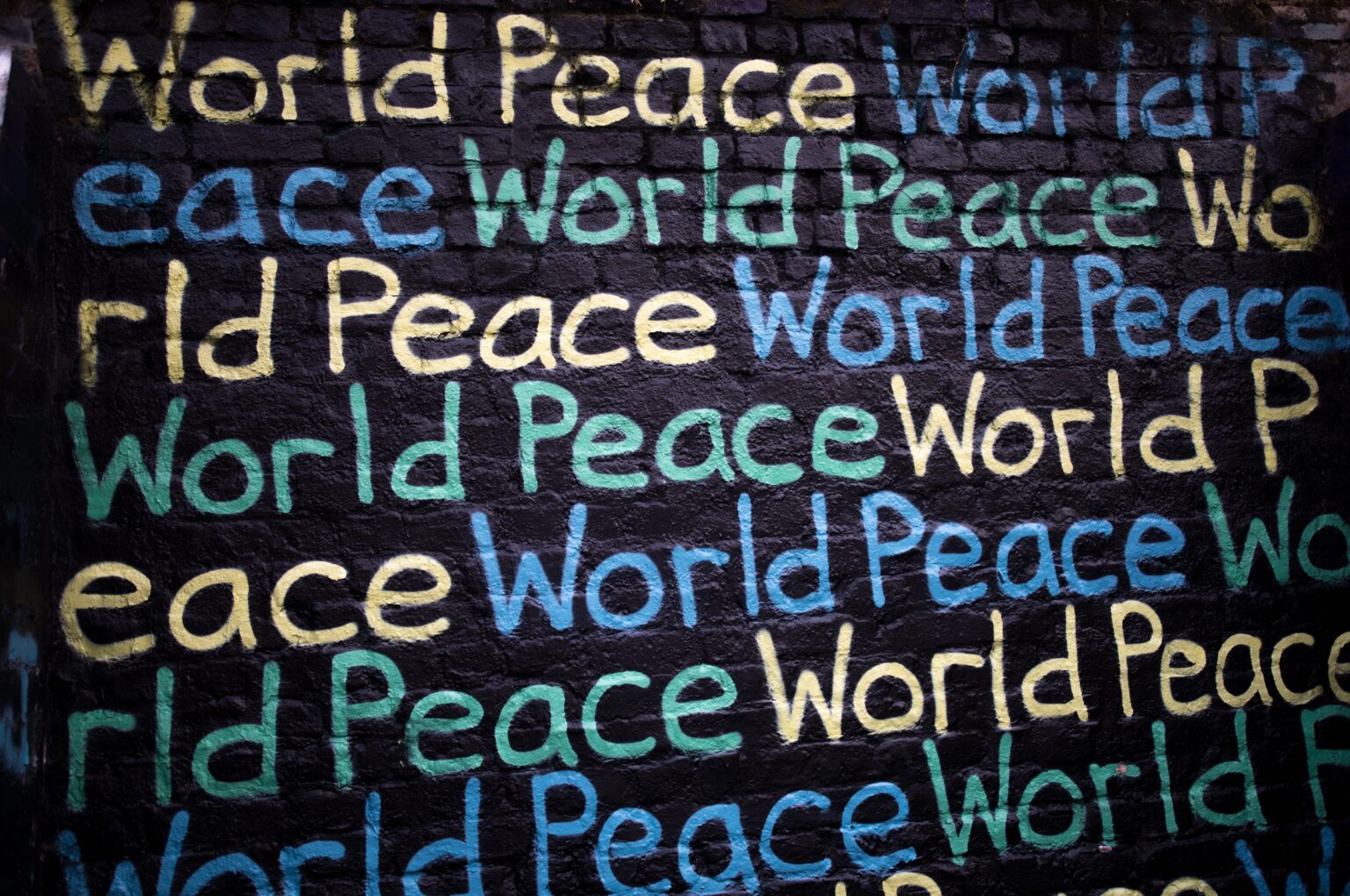 “Wall Street may tell the MDBs, ‘We need you to de-risk us,’ but should helping Wall Street really be the main goal of these publicly funded institutions? Sonia Dunlop, who runs the work on public banks at the climate change think tank E3G, said this.

Nick Autiello, vice president of environmental, social, and governance strategy at State Street Corp. and director of impact at the Investor Leadership Network, said that even if these criticisms are true, getting private finance involved is the only way to get the energy transition done in time to limit global warming.

“MBD shareholders might ask, ‘Why should it be my job to lower the risks of private investments with money from taxpayers?'” Autiello said. “But that’s not how you should look at it.”

History has taught us that “well-targeted public and philanthropic investment can open up huge amounts of private investment,” and Autiello said that we need to use every tool we have to solve the climate crisis.

Change is moving forward because of this potential. At the UN COP27 climate talks in November, world leaders asked for MBDs to be reworked to help fight climate change by “mobilising” money from private investors.

Together, French President Emmanuel Macron and Barbados Prime Minister Mia Mottley, who is a strong supporter of reforming development finance, are planning a summit for June in Paris that will focus on the role of MDBs in protecting the environment. India has said that MDB reform is an important part of its G20 presidency, and world leaders are likely to talk about it at the meeting in September.

The hope is that this kind of pressure will start to pay off. And it could be true.

In response to requests from the US and other shareholder countries, the World Bank has proposed a new “roadmap” that would increase its ability to lend money to fight climate change.

E3Dunlop G’s said, “MDBs have a rare chance to shape the future of climate finance.” “Compared to private banks, public banks only control a small portion of the money that can be used to invest in climate change. Still, they have more power than anyone else to set financial trends.”