The US government is suing Google

The US government sued Google.The team of President Joe Biden has accused the large tech company of abusing its position of authority in the online advertising industry.

President Joe Biden’s administration has filed a lawsuit against Google, alleging that the firm engaged in “anti-competitive, exclusionary” behaviour to unlawfully kill or weaken any significant competitors to its hegemony over the online advertising market.

In an antitrust case filed on Tuesday in the US District Court in Alexandria, Virginia, the US Department of Justice (DOJ) demanded that Google be forced to sell off a portion of its advertising business. About 80% of the big tech behemoth’s revenue comes from advertising.

Google owns market-leading services that let users connect publishers and advertisers, give ad space, and make better ads. According to the lawsuit, the firm has used its scale and reach to buy out or disrupt “actual or potential” rivals and to force advertisers and websites to use its services. 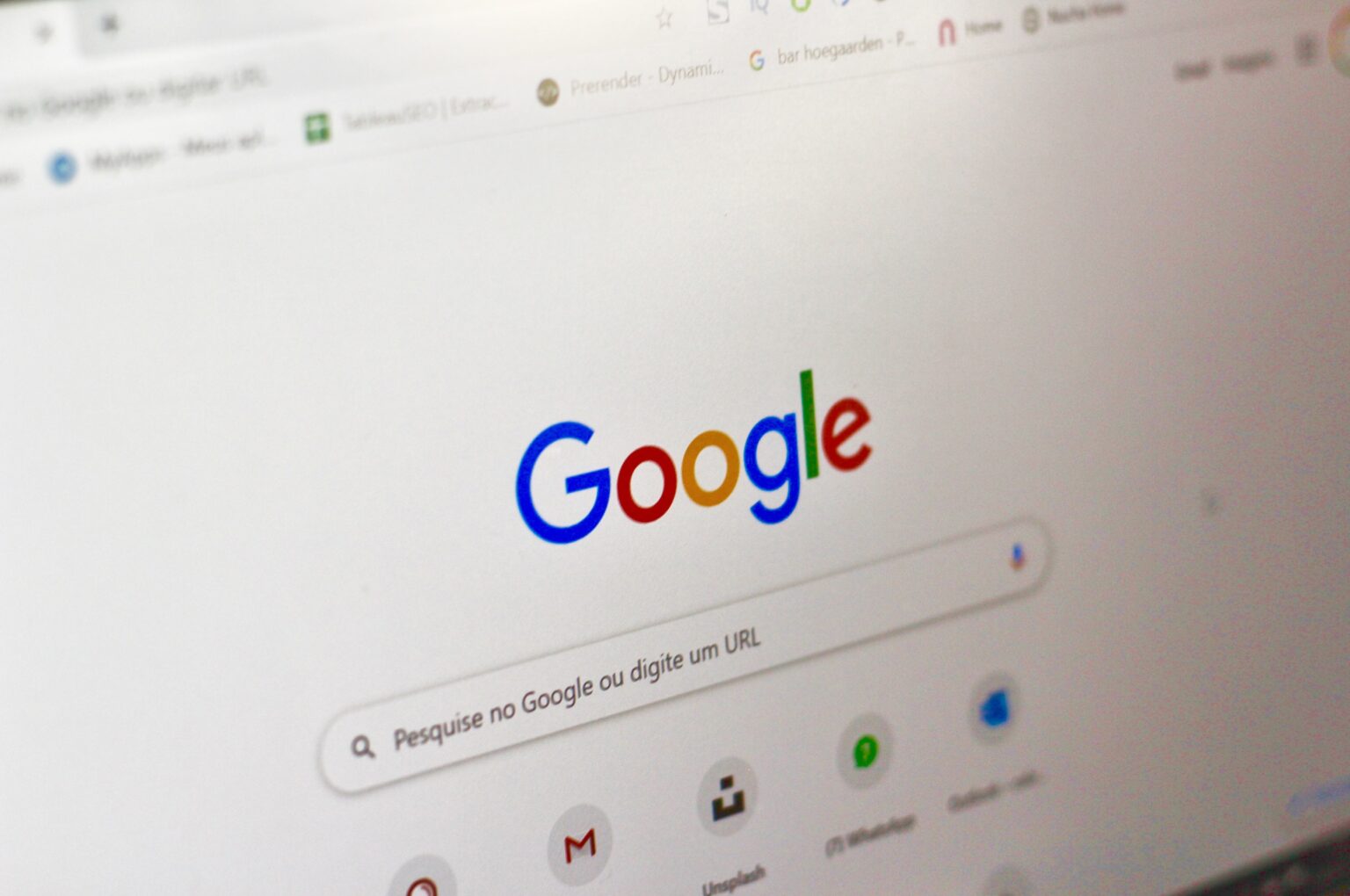 The DOJ says that Google has “stifled meaningful competition, discouraged innovation in the digital advertising industry, taken supracompetitive profits for itself, and stopped the free market from working fairly to support the interests of the advertisers and publishers who make today’s powerful internet possible.”

Google claimed that the government was attempting to decide who would succeed and fail in the “extremely competitive” field of online advertising. In a statement, the company said that the DOJ’s wrong arguments are almost exactly the same as those in a Texas lawsuit that a federal judge just threw out.

The federal government was joined in the Tuesday lawsuit by eight states, including California, the state where Google is headquartered. Attorney General Phil Weiser of Colorado said, “By starting this case, we are taking action to break up Google’s monopoly and bring competition back to the digital advertising market.”

In 2020, the administration of Biden’s predecessor, then-President Donald Trump, filed an antitrust case against Google, alleging unfair commercial practises in the market-dominant online search sector of the company. The trial in that case is set for later this year.