The world’s top luxury firm is cautiously bullish after a great second quarter.

The Secret to LVMH’s Success in the Luxury Industry

The French conglomerate benefits, first and foremost, from the sheer volume of its megabrand Louis Vuitton, which sets in action a virtuous cycle that fuels the development of profits.

As a result of their successful performance during the second quarter, the largest luxury group in the world is cautiously optimistic about their ability to overcome the obstacles that lie ahead.

Despite the uncertain state of the economy, the leading luxury goods conglomerate in the world, LVMH, reported on Tuesday that their sales and profits increased over the first half of the year.

Despite the fact that China has been the primary driver of expansion in the luxury sector over the past few years, the group that owns brands such as Louis Vuitton, Bulgari, Givenchy, and TAG Heuer reported that a significant resurgence in Europe and the United States helped propel advances. 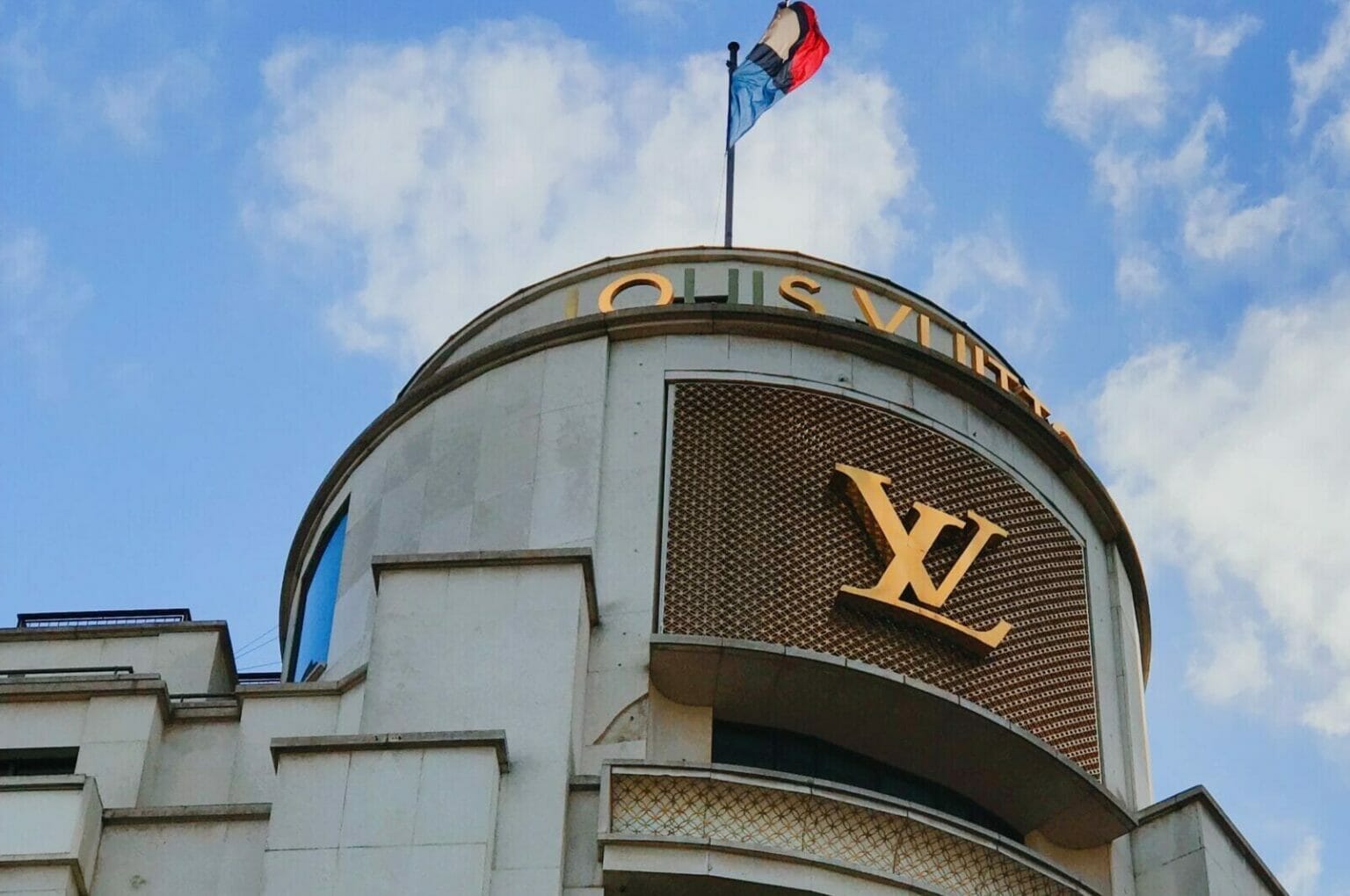 The company reported net profits of 6.5 billion euros ($6.6 billion) for the period of January through June, which represents a 23-percent increase from the “record” earnings reported for the same period of the previous year.

Inflation has put pressure on the profit margins of many businesses, but LVMH was able to increase theirs by 1.3 percentage points, bringing them to 27.9 percent of revenue.

However, the business did mention that Asia “experienced a reduced level of growth due to the new health restrictions in China.” The company did not disclose a geographic breakdown of sales.

In terms of sales, the Asian region that did not include Japan was LVMH’s most important one in 2017, accounting for 35 percent of the company’s overall revenue.

During a conference call, the chief financial officer of LVMH, Jean Jacques Guiony, stated that the company was taking a wait-and-see approach to the Chinese market, but that it was “sure of a rebound in demand” once the Covid-19 outbreak was ended.

LVMH’s fashion and leather goods division, which accounts for over half of the company’s sales, surpassed other divisions with growth of 31 percent, reaching 18.1 billion euros.