The Securities and Exchange Commission has filed charges against Zack Morris and seven other members of the “Pump-and-Dump” gang for a stock manipulation scheme that involved $100 million.

On Tuesday, the Securities and Exchange Commission filed fraud charges in the Southern District of Texas against eight social media personalities led by Zack Morris for multiple counts of a typical pump-and-dump scheme. According to the regulatory authority, the gang used their internet platforms to rally behind a publicly traded stock in order to enhance its price, but they would sell their shares once it did.

“For years, the eight defendants presented themselves as trustworthy stock-picking gurus to their throngs of social media followers.” In reality, they are “seasoned stock manipulators,” according to the SEC.

Morris (legally Edward Constantin) was identified as a defendant by the SEC, along with Perry Matlock (as PJ Matlock), Thomas Cooperman (aka Tommy Coops), Gary Deel (aka Mystic Mac), Mitchell Hennessey (aka Huge Henne), Stefan Hrvatin (aka LadeBackk), and John Rybarcyzk (aka Ultra Calls). Daniel Knight, who goes by the name “Deity of Dips,” is also named as a co-defendant because his podcast with Hennessey “aided and abetted” the fraud.

The gang (as they would refer to themselves) “made about $100 million from this stock manipulation operation,” according to the FBI.

The group is accused of executing a long-standing fraudulent conspiracy to manipulate equities by disseminating false and misleading information through online stock-trading forums, podcasts, and their Twitter accounts. The programme would typically be carried out in three stages:

Choose a security to manipulate and buy shares. Use social media to spread the word about the chosen security, which will increase demand and drive up the price. After the hoopla has worn off, the shares are frequently sold at a greater price.

The SEC further stated that none of the defendants revealed that they planned to sell or were actively selling the shares that they marketed. They would even go so far as to promise not to “dump” the shares, stating they would lose money if the market fell after they cashed in their enormous shares. In truth, they profited from the stock transaction. 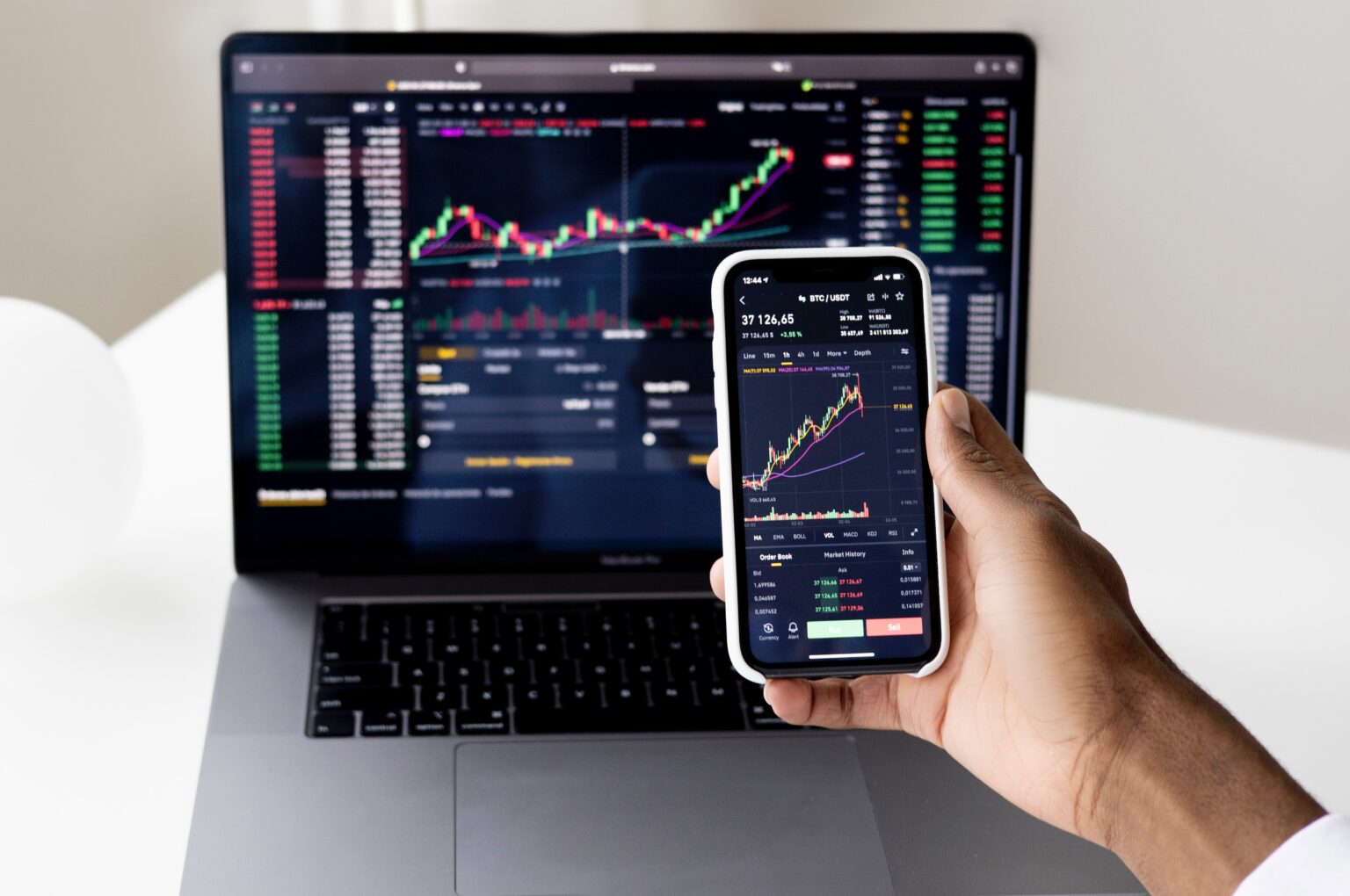 The gang would also routinely promote their “success stories” in amassing wealth, providing an additional layer of assumed competence to justify their promotion of the chosen security.

The group used their own stock trading forums, such as Atlas Trading (established by Morris and Matlock) and Sapphire Trading, to promote a stock (founded by Rybarcyzk). Knight and Hennessey have a podcast called “Pennies: Going in Raw,” and they all used their Twitter accounts, which have a combined following of nearly 2 million followers, with Morris having the most at 551,000.

According to the agency, the defendants said on their Twitter accounts that they did not provide stock recommendations or financial advice. They did, however, expect and plan for their followers to reply to their promotional tweets.

The commission was able to get into the group’s secret Discord chats, where they said the members were bragging and laughing about making money off of their followers.

Knight was shown to have recognised their conduct as constituting “market manipulation” even early on in what the SEC would describe as a “surreptitiously recorded” Discord call.

“The more I mention a stock, the less likely I am to become engaged once Atlas as a whole faces a class action f*cking lawsuit… I’m playing this very carefully and for the long haul. You’re insane if you don’t think all these f*ckers go to jail or are sued…Playing dumb on the court does not work… Market manipulation… “Look up the definition of market manipulation.” Knight was quoted by the SEC in a taped call in February 2021.

In one case, a March 2021 recorded call revealed how the group chose GTT Communications, which was then listed on the New York Stock Exchange, as the security to promote. During the interview, Knight admitted that they were “robbing” their followers who followed their advice. Cooperman, on the other hand, did a good job of explaining the manipulation method and how their “little minions” create excitement for them so that they can pump their chosen stock.

Knight went on to mock Rybarcyzk’s followers, who were losing money as a result of Rybarcyzk’s share dump: “And all his [Rybarcyzk’s] followers are like, ‘Uh, yo, we can’t sell today, I don’t have any day trades left.'”

In another case, Rybarcyzk said he lost money on his investment in ABVC Biopharma, a stock they chose to promote and subsequently dump. In a tweet, he stated that he is a “bag holder” of the stock and will not “dump on anyone.”

In truth, Rybarcyzk earned $68,690 in two days, including the day he tweeted the tweet.

Deel previously pulled a similar stunt with American Resources Corp., claiming he lost $20,000 after “1.5 million shares were traded over five years.” He, on the other hand, made more than $7,000 by selling his shares.

Morris also profited around $4.3 million after promoting Camber Energy stock online, posting price targets and forecasting long holdings, and then dumping around 2 million shares at $2.61 after calling for a $10.00 price objective. Hrvatin also profited $249,761 from the arrangement with Morris.

This occurred after Deel, Matlock, and Cooperman had already made $54,989 from deceptive tweets and posts about Camber Energy in order to boost its share price.

The accusations of fraud are important for the group, especially for Morris, who has made fun of the regulatory body on his Twitter account.