The best hedge funds in Brazil are starting off the new year by betting on a little bit of everything: a rise in crude prices, how China’s reopening will affect global activity, and shorting strategies for another drop in US stocks. What is the one thing they want to avoid? Their own nation

Large bets on Brazil have been avoided by funds because of financial risks and renewed fears of political instability. This week, protesters who don’t like the fact that Luiz Inacio Lula da Silva won the presidential election stormed government buildings in the country’s capital.

Andre Laport, a former Goldman Sachs Group Inc. partner whose Sao Paulo-based hedge fund Vinland Capital beat 98% of its 188 peers in 2022, said, “Right now, we’re being careful about how we use risk.” “Because of how much assets are worth now, we have less exposure to Brazil.”

Investors are looking at how long inflation will stay high around the world and how quickly the economy will respond to higher interest rates. Because of the uncertain future, traders are putting less money on risky assets. This is especially true as clear opportunities like shorting US government bonds, which gave funds their biggest gain in six years, become less likely.

The flagship fund of Mar Asset Management, which was the third-best performer last year, has kept its overall exposure to stocks well below historical averages. In an investor note, it said, “It looks like we won’t find much comfort in keeping relevant risks in the portfolio in the coming quarters.” 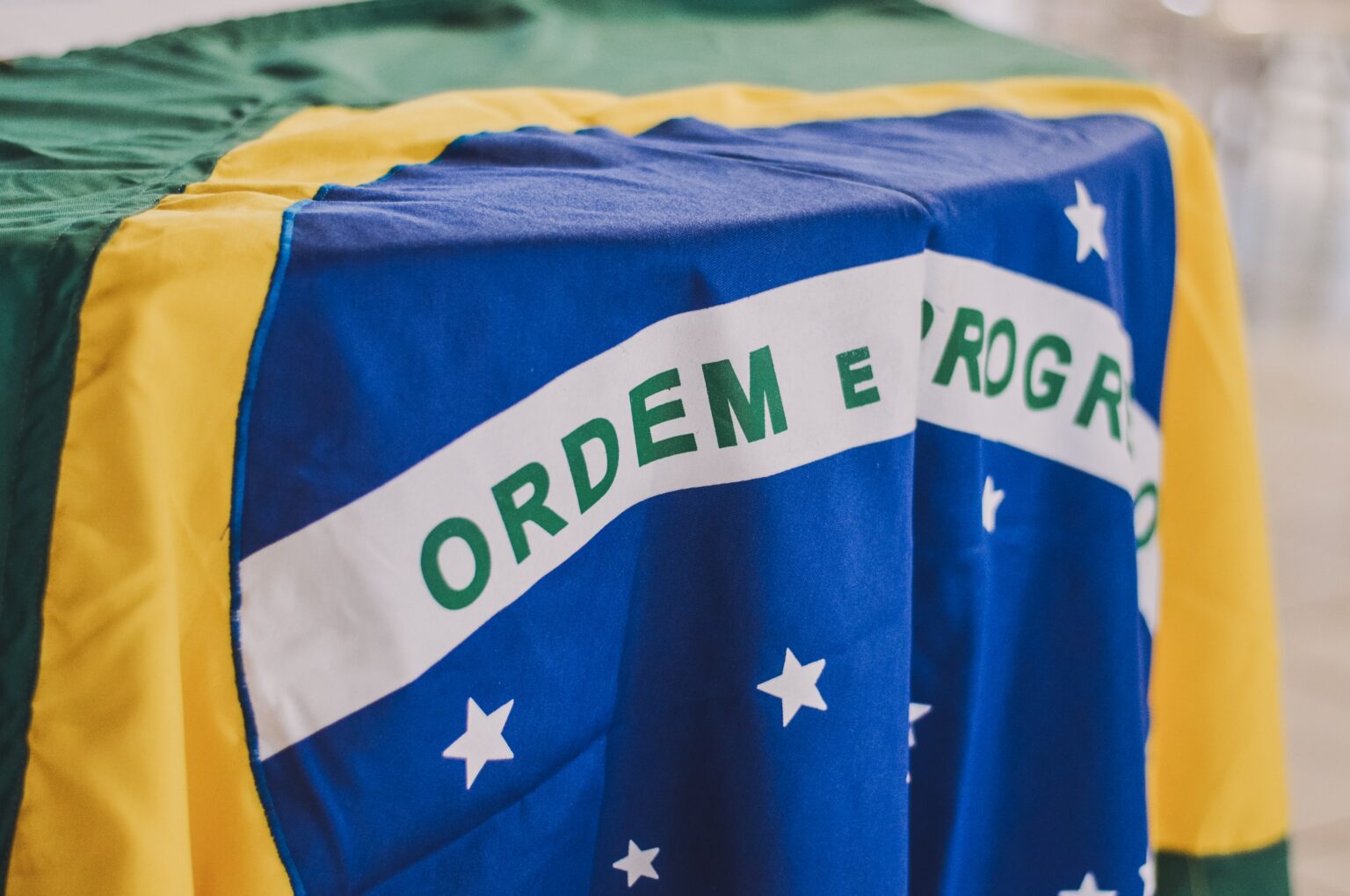 The Asa Hedge Fund beat all of its 188 Brazilian peers with a 39% gain last year. It will begin 2023 with a short bet on US equities and almost no exposure to domestic assets.

Filippe Santa Fe, portfolio manager at Asa Investments, said, “The rise in US equity multiples in the last few months of 2022 makes no sense for an economy that will slow down and for which there is no sign of an easing cycle.”

XP Asset Management is also betting on more drops in the US stock market, even though the S&P 500 Index fell 19% last year, which was the worst annual drop since 2008. Julio Fernandes, who helps run the XP Macro Plus fund, which beat 97% of its peers in 2022, said that the risk of a recession in the world’s largest economy should lower expectations for corporate earnings and weigh on stocks.

While economists polled by the central bank expect Brazil’s GDP to grow by less than 1% this year, Mar is more optimistic. According to Coutinho, Mar thinks that higher incomes and wages, adjusted for inflation, will increase consumption. Still, he said, the firm’s bet on Brazil isn’t a big one.

The equity-focused hedge fund run by Norte Asset Management, which was the big winner in the local election cycle and went up 28% last year, thinks that oil prices will go up because the global supply will stay tight.

Rafael Furlan, a partner at Norte, says that the fund is betting on shares of independent drillers PetroRio SA and 3R Petroleum Oleo e Gas SA, which have been increasing their output, and selling short shares of Petroleo Brasileiro SA, which is owned by the government and makes oil, because political risks are rising.

Legacy Capital is betting that oil prices will go up because they think that China’s reopening of its economy will increase demand. Last year, the flagship fund of Legacy Capital made 24%.

In a call with clients, Legacy’s founding partner Felipe Guerra said, “There is still a mismatch between demand and supply.” “There is limited production capacity at a time when the Chinese economy is reopening.” “Around the world, stocks should go down and oil prices should go up.”