Due to a lack of hydropower, Norway may not be able to sell as much electricity in the coming months.

The media say the UK’s power supply is at risk

A lack of available hydropower could result in a significant reduction in Norway’s electricity exports during the next few months.

According to the report, Aasland told the Norwegian parliament on Monday that dry weather was causing water levels in the country’s reservoirs to drop below the seasonal average and that Norway should put filling up water dams ahead of making power and selling it abroad. 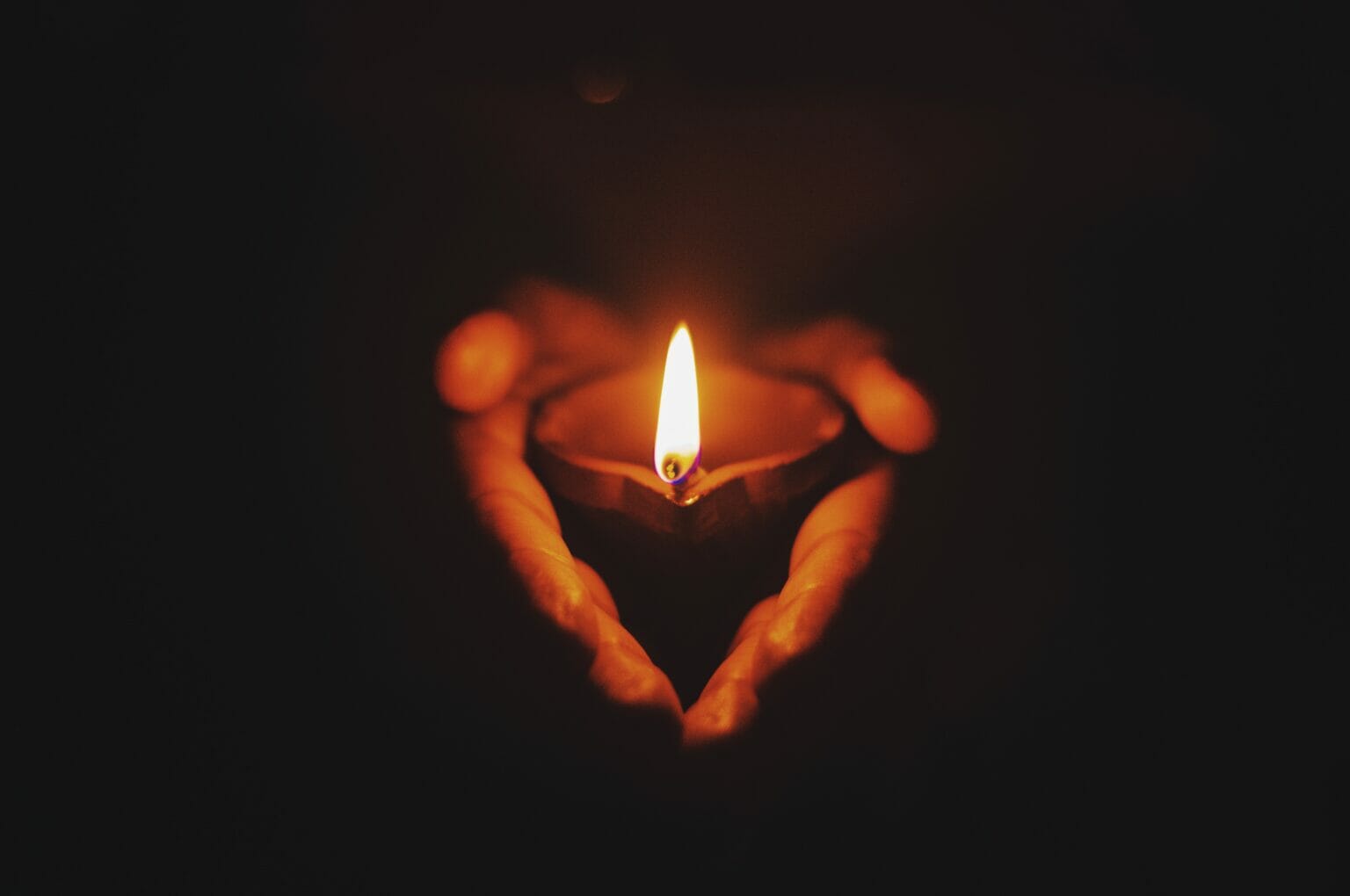 “This means that electricity prices are at an all-time high, and for the first time in a long time, we can’t say for sure that there won’t be rationing in the spring,” he was quoted as saying.

The minister said that rationing probably wouldn’t happen this winter, but that supplies might be cut off in April or May of next year.

The situation is likely to affect the UK because the North Sea Link cable brings hydropower from Norway to the UK. The cable can carry up to 1.4 gigawatts of electricity, which is enough to power about 5 percent of UK homes.

The report quotes consulting firm Aurora Energy Research as saying that if Norway does limit the amount of power it exports, UK consumers could see their bills go up even more and run out of power this winter.

Analysts say that in this case, the UK National Grid would have to turn on two coal-fired plants that are currently on standby: Drax in West Yorkshire and EDF’s West Burton A plant in Nottinghamshire.

The Aurora researchers said, “This would cause electricity prices in the UK to go up because it costs more to make electricity with coal than with hydropower from Norway.”

The price cap for gas and electricity for homes in the UK is set by the energy industry regulator Ofgem every three months. Last month, it hit a record high of £1,971 ($2,390) per year.