Droughts have been made worse by man-made climate change.

The last dry July in England was in 1935

Human activity has had a role in driving climate change, which has exacerbated the droughts.

England just had its driest July since 1935, according to preliminary data released by the Met Office on Monday. The Met Office is the national weather service for the UK.

In July, England got 23,1 mm of rain, which is less than one inch. The Met Office says that’s about 35% of the average amount of rain England gets in a month.

All of the United Kingdom got 56 percent of its average monthly rainfall in July. Droughts have been made worse by climate change caused by people.

“Changes in weather patterns determine when and where heat waves and unusually dry spells happen, but higher temperatures and a thirstier atmosphere caused by humans will have increased the rate at which soils dry out and sped up the development of drought,” Richard P. Allan, a professor of climate science at the University of Reading Department of Meteorology, 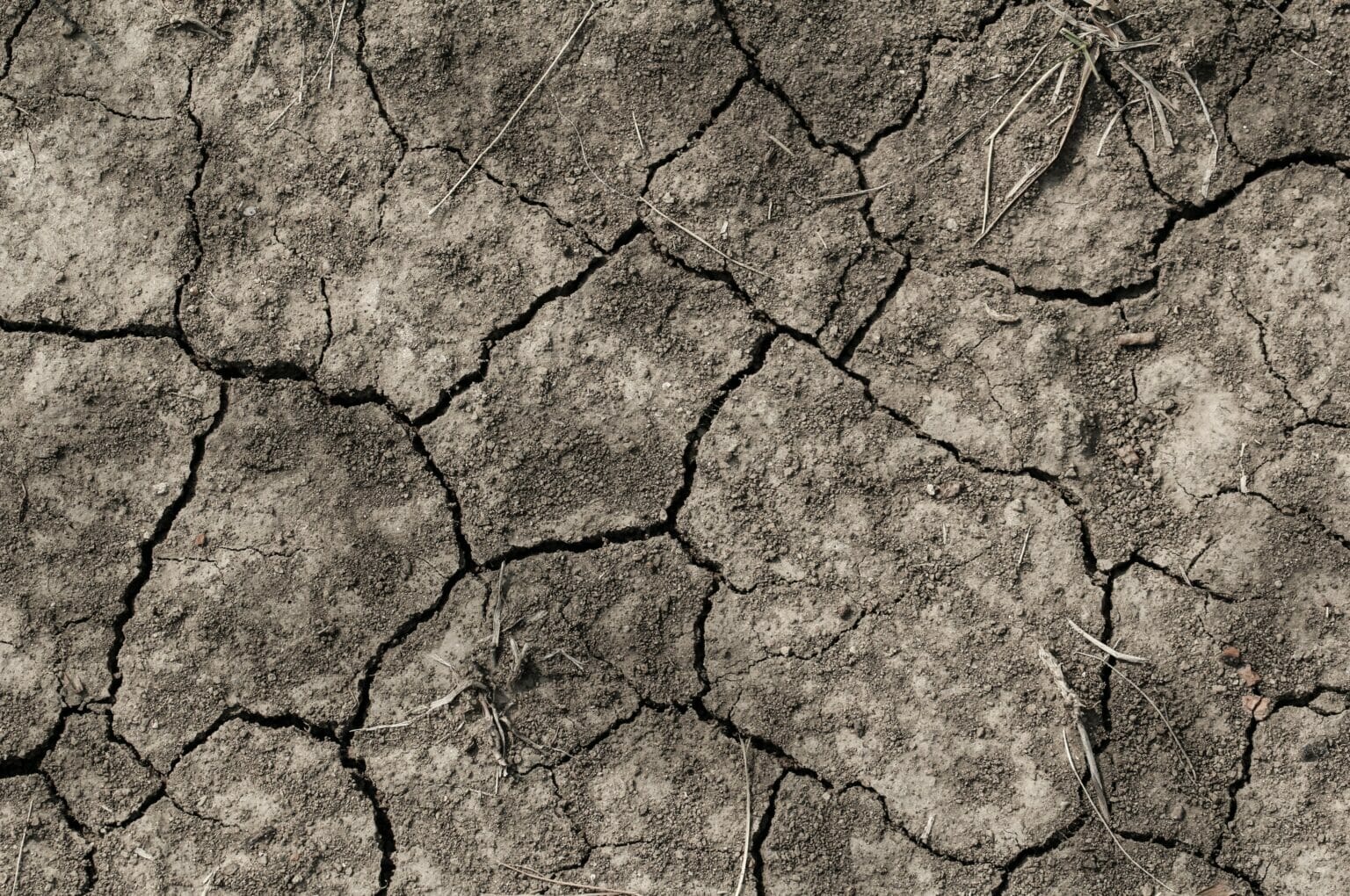 The region’s and many other parts of Europe’s recent wildfires were partly caused by the fact that it has been so dry for so long. Regional heat waves are the other part of the equation when it comes to wildfires:
When it is hot and dry, the plants are like tinderboxes.

Sadiq Khan, the mayor of London, said that Tuesday, July 19, was the busiest day for the fire department since World War II.

In an interview with Sky News on July 20, Khan said, “It’s important for us to realise that these kinds of temperatures and climate change can cause these kinds of fires.”

“The problem in London is that there is a lot of grass and green space, and a lot of it gets in the way of homes. “When it hasn’t rained in a long time and the grass is very dry, fires can start quickly and spread quickly because of the wind, destroying homes and businesses,” Khan said.

July 19 was indeed a scorcher. Since then, the Met Office has said that the highest temperature that day in Coningsby, Lincolnshire, was 40.3 degrees Celsius, or 104.5 degrees Fahrenheit. It is the first time that a temperature that high has been recorded in the United Kingdom.

The Met Office’s preliminary statistics are based on weather data from 270 weather stations all over the U.K. In the next few weeks, the office will likely add data from hundreds of new weather and rainfall stations to its final numbers.