The governor of Bali explains the extramarital sex ban

Wayan Koster says that Indonesia’s new law on sexual activity outside of marriage will not affect tourists.

In a statement on Sunday, Bali Governor Wayan Koster made it clear that a new law that bans sexual relations outside of marriage will not affect tourists who plan to spend their vacation in Indonesia.

The law should start working in three years. But Koster said that it won’t apply to foreigners because people will only be prosecuted if a parent, spouse, or child files a complaint against them. 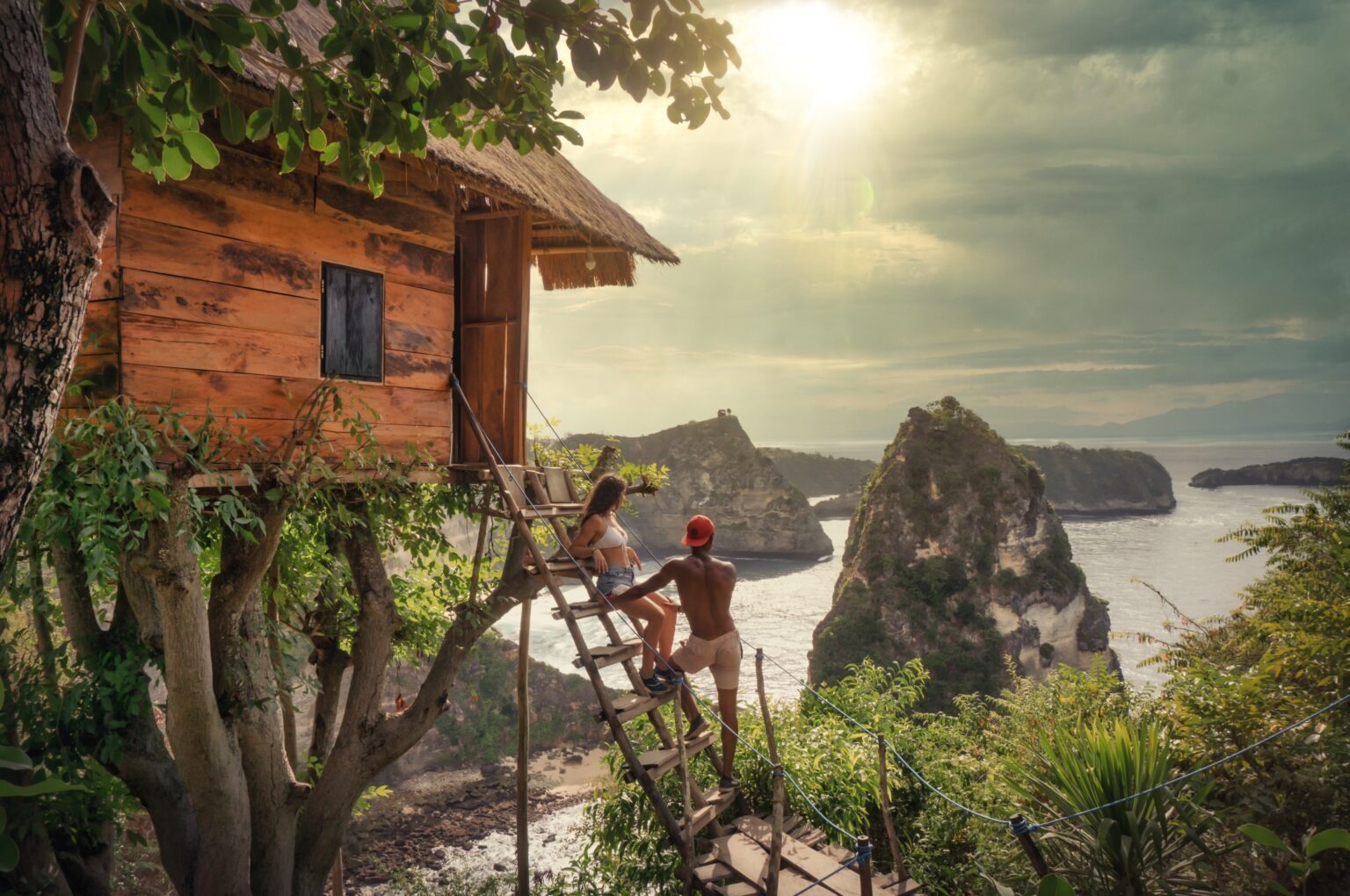 He also said that Bali’s government would make sure that “no matter where tourists stay, like hotels, villas, apartments, guest houses, lodges, or spas, they won’t be asked about their marital status when they check in.” He also said that neither government workers nor community groups will check people’s marriage status.

Wayan’s comments come after Indonesia’s tourism industry board said that the new laws were “totally counter-productive” and could scare away tourists just as the archipelago’s economy and tourism were starting to recover from the pandemic.

Indonesia’s tourism association used to think that by 2025, the number of foreign visitors would reach the level it had before the pandemic, which was six million per year.

The lawmakers who pushed for the bill, which was passed by the parliament with unanimous support, say it is a much-needed break from the Dutch colonial past and a way to “protect the institution of marriage” and uphold “Indonesian values” in the world’s largest Muslim-majority country.