The German real estate market is in free fall

BNP Paribas says that a ten-year deal-making boom has slowed because the economy is getting worse.

A report from BNP Paribas that came out on Monday showed that Germany’s real estate market dropped in the last three months of 2022. This was because of rising financing costs and record inflation in Europe’s largest economy.

Compared to the average for the last five years, investments in the country’s commercial property sector dropped by 50% from October to December, reaching just €9.9 billion ($10.6 billion).

The sector took a big hit because investors stayed away from deals because interest rates were going up and the economy in Germany as a whole was getting worse. 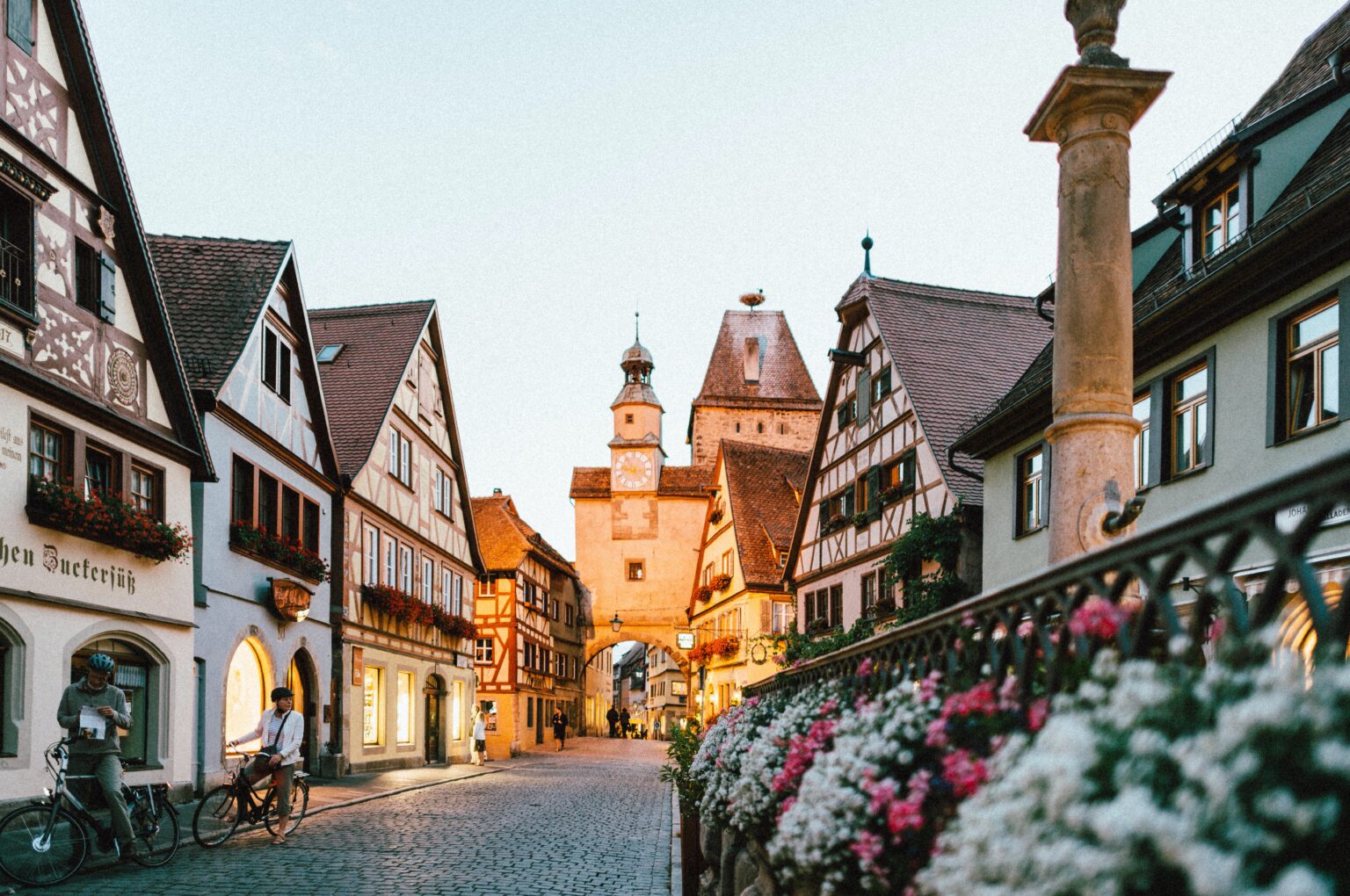 The CEO of BNP Paribas Real Estate Germany, Marcus Zorn, said in the report that rising costs “drove a wedge” between buyers’ and sellers’ pricing expectations, and “many large transactions that were already at the marketing stage did not take place.” Zorn also thinks that the trend will last for at least six months this year.

The residential real estate market in the country is in an even worse crisis. The number of deals fell by 74% in 2022 compared to 2021, according to a separate report from BNP Paribas that was cited by Bloomberg.

Europe’s real estate companies are having a hard time because the European Central Bank and other financial regulators raised interest rates several times in 2022 to try to slow down inflation. Tighter monetary policy has made it hard for businesses to make deals and put an end to a decade-long rise in asset prices.