The FBI views Apple’s move as a potential “threat.”
The bureau said that all devices must have back doors so that “lawful access by design” is possible.

The FBI has warned about upcoming security updates for Apple products, saying that the company’s plans to strengthen end-to-end encryption will make it harder to find criminals and terrorists.

Soon after Apple announced that it would be adding “advanced security features” in the coming months, including new protections for files stored in the cloud, the agency raised alarms, telling the Washington Post that it is “deeply concerned” about the threat that “end-to-end” and “user-only” encryption pose.

In a statement on Wednesday, an unnamed FBI spokesperson said, “This makes it harder for us to protect the American people from crimes like cyberattacks, violence against children, drug trafficking, organised crime, and terrorism.” “In this age of cybersecurity and calls for “security by design,” the FBI and its law enforcement partners need “lawful access by design.” 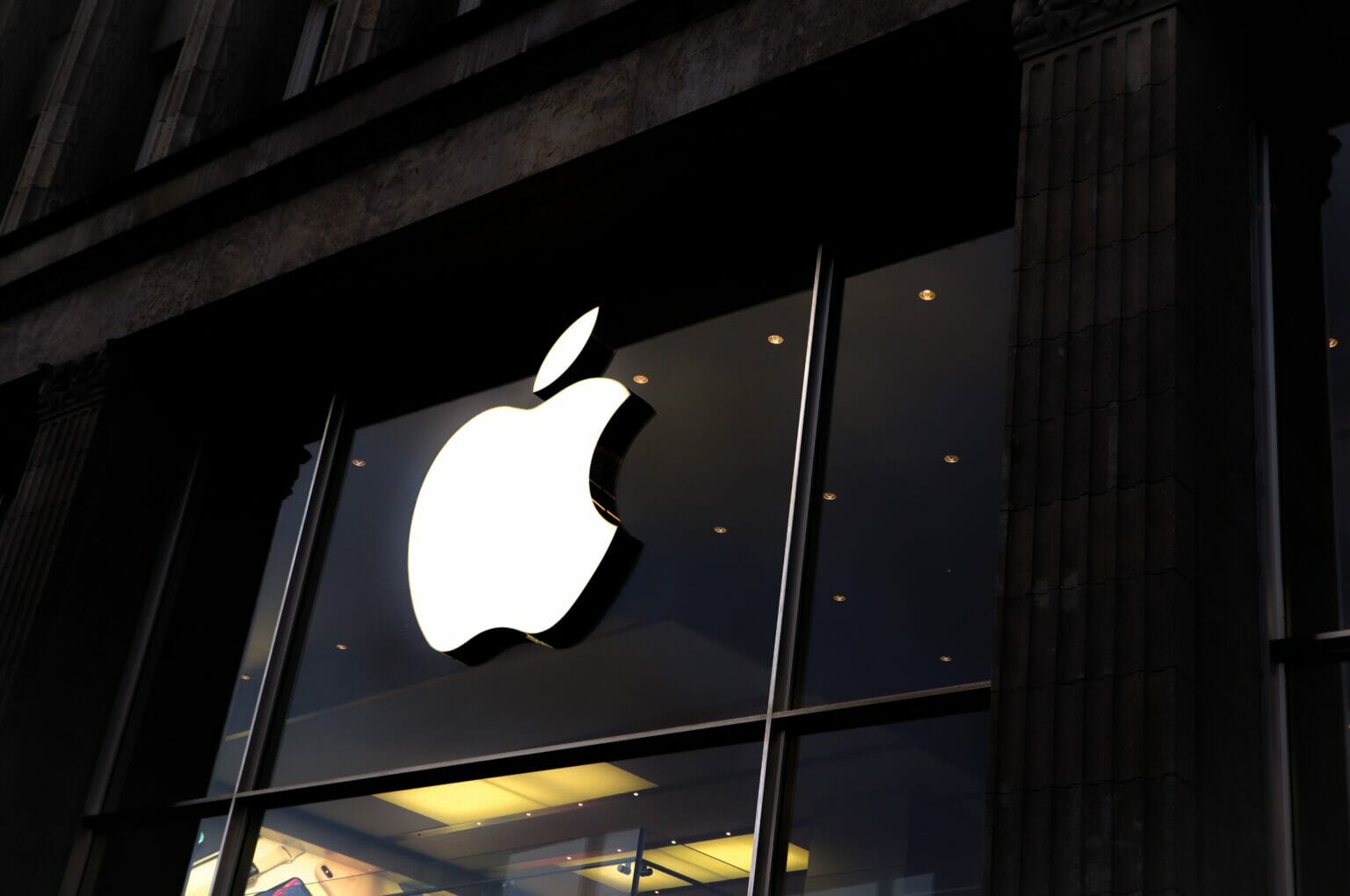 US and allied law enforcement officials have been asking tech companies for a long time to give them open access to all devices. The FBI often points to the aftermath of a 2015 terrorist attack in San Bernadino, California, when agents couldn’t get into the shooter’s Apple phone. The bureau tried to get Apple to help, but the company refused. This led to a long legal battle over encryption.

Apple got at least 11 different court orders in 2015 and 2016 to help police get into devices that they thought were used in crimes, but they all got turned down. Later, a court in New York City decided that the 1789 All Writs Act, which the FBI had used many times in other cases, could not be used to force Apple to unlock its phones.

The US Department of Justice, along with agencies in the UK and Australia, has put similar pressure on other tech giants in the past. In 2019, the three countries sent an open letter to Mark Zuckerberg, the CEO of Facebook, saying that “companies shouldn’t deliberately design their systems to prevent any kind of access to content.” Officials said that encryption could get in the way of investigations into “the most serious crimes,” so they asked for the ability to crack any device at any time.

Privacy advocates, like the well-known whistleblower on national security, Edward Snowden, have spoken out against the push to weaken strong encryption. They say that it is impossible to make a backdoor that only law enforcement can use and that any such security hole will also be open to bad actors.