The Eurozone’s harsh inflation is decreasing

Eurozone inflation is getting better, but it’s still hurting.

For the first time since June 2021, inflation in the eurozone went down a little bit in November, but it is still in the double digits because food prices are still going up and energy bills are still high.

The latest estimate from the EU’s statistics agency, Eurostat, says that annual inflation reached 10% in November, down from 10.6% in October.

Since November 2021, every month, inflation has been at an all-time high because of the cost of energy and food. Since the spring, things had gotten worse because of the war in Ukraine, which caused problems on the market.

The Baltic countries are still the ones getting hit the hardest. Latvia has the highest inflation in the eurozone, at 21.7% in November, compared to 7.4% a year ago.

In Estonia, inflation is getting even lower after reaching a high of 25.2% in August. In November, it is expected to be around 21.4 percent, which is the same rate as in Lithuania.

The biggest drop in inflation happened in the Netherlands, where it went from 16.8% in October to 11.2% in November. 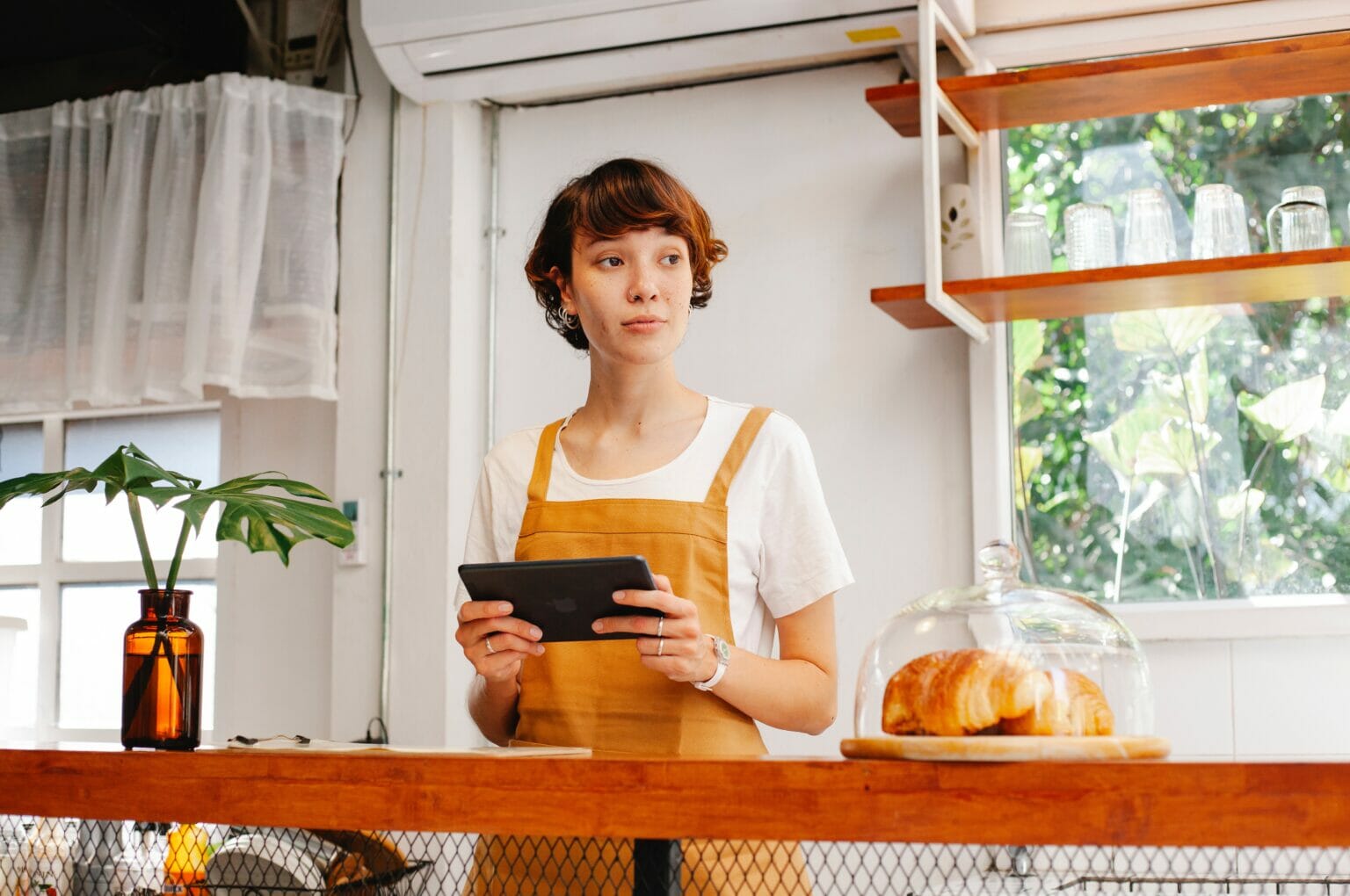 In other parts of Europe, inflation rose more than expected in the UK in October, reaching 11.1%, its highest level since 1981. According to the Office for National Statistics, this is a big change from September, when inflation was 10.1%.

Even though the government put a cap on electricity and gas prices, they went up by 24 percent year over year. Food prices also went up by 16.4 percent.

Following the lead of its counterparts in other parts of the world, the European Central Bank (ECB) raised interest rates in July for the first time in 11 years. It did so by a larger amount than expected because it wanted to bring down inflation that has stayed high for a long time.

This was followed by another record rate hike in September. This raises new questions about whether the rush to make credit more expensive and keep inflation in check will throw major economies into a recession.

On October 27, the ECB raised interest rates again by another 75 basis points, bringing the deposit rate to 1.5%, the highest it has been in more than a decade.

Christine Lagarde, the head of the ECB, said on November 29 that inflation in the eurozone had not reached its peak and could rise even more than expected, which made people think that rates would go up again.

Since COVID-19 pandemic lockdowns started two years ago, the prices of many goods, especially food, have been going up. This has put a strain on global supply chains, caused crops to go bad, and caused people to panic-buy in supermarkets.