EUobserver reported on Tuesday that a pension fund for the European Parliament that has a lot of debt bought shares in arms, tobacco, mining, and fossil fuel companies with money from taxpayers.

The news outlet says it has a “detailed breakdown” of the investments the fund made from 1994 to 2010. According to the documents, MEPs owned tens of thousands of shares in several arms manufacturers known for making cluster munitions, which the EU has banned since 2008.

These companies included US giants Raytheon, Honeywell International, and Textron, all of which were known to make deadly weapons that were dangerous to civilians.

All three companies say that they have stopped making cluster bombs in the past few years. Also, it’s not clear if the fund still has shares in any of them because no recent information about investments has been made public. 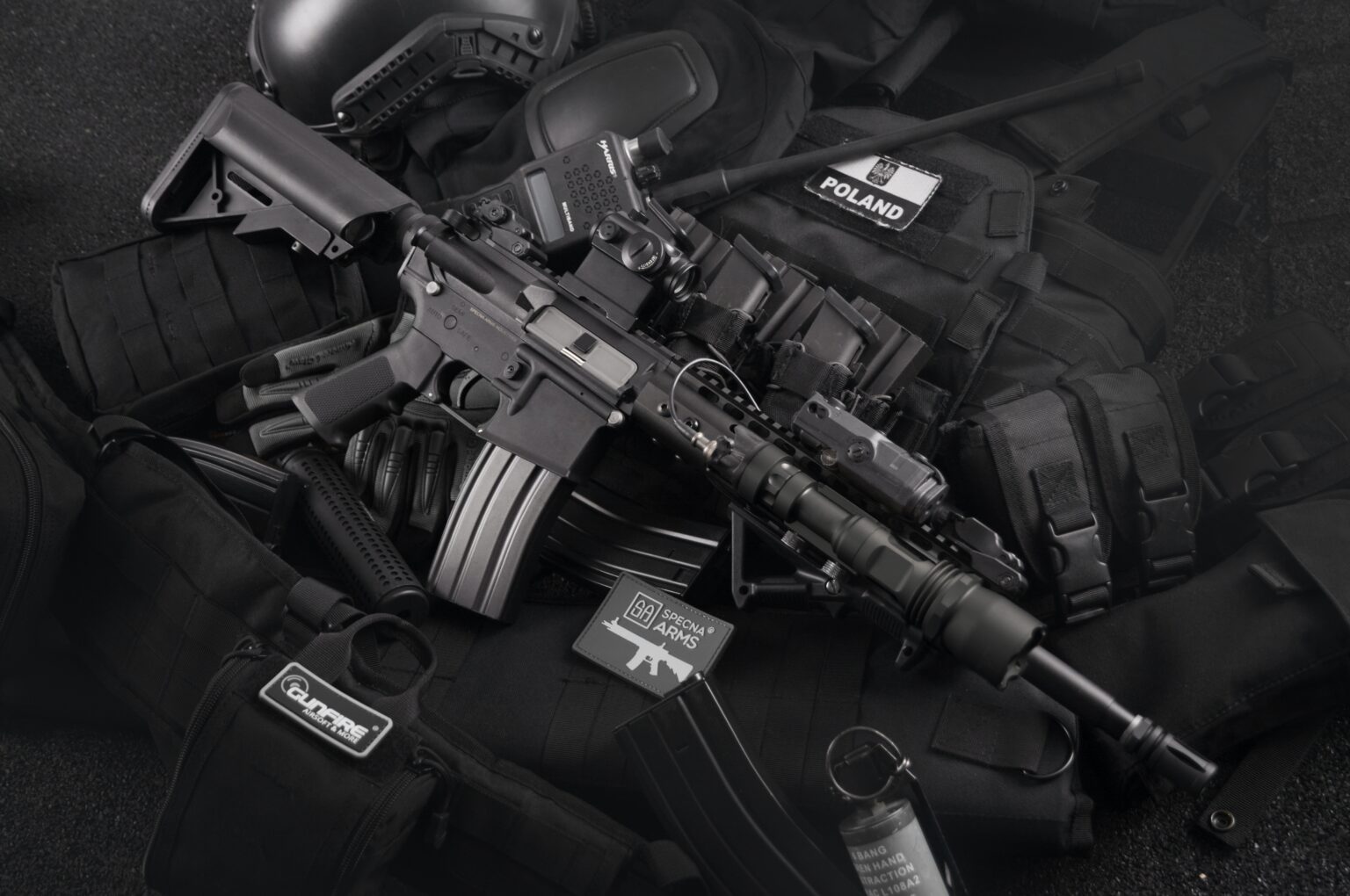 What is known to the public, though, is that the pension plan has been losing money, and some people worry that the European Parliament may have to use up to €400 million of taxpayer money to save it. Experts say that the fund will run out of money within the next three years because it has a huge deficit and the number of MEPs reaching retirement age is going up quickly.

The fund was first created in 1990, and MEPs could use it until 2009. Parliament contributed €2,000 from taxpayers for every €1,000 invested by lawmakers in the plan. By 2024, the fund could pay out pensions to almost 900 people. On the list of donors and recipients are EU foreign policy chief Josep Borrell, the founder of the French National Front, Jean-Marie Le Pen, and his daughter Marine Le Pen, as well as Nigel Farage, who started the UK Independence Party.