The EU is now the world’s biggest LNG importer

In 2022, the bloc bought more liquefied natural gas than China, Japan, and South Korea put together.

The amount of liquefied natural gas (LNG) that EU countries bought in 2022 rose by 58% compared to the previous year. This made the EU the largest importer of LNG in the world, according to the FT, which used data from Refinitiv.

Last year, the EU bought 101 million metric tonnes of LNG, which was more than China, Japan, and South Korea combined.

The EU bought 137 billion cubic metres (bcm) of natural gas from LNG imports, which is only three bcm less than what Russia will send in 2021. Last year, the amount of gas from Russia that was brought in through pipelines dropped by more than half, to 60 bcm.

So, the bloc was responsible for 24% of all LNG imports during that time. At the same time, 17% and 15% of the world’s LNG imports came from Japan and China, respectively, and 11% came from South Korea. 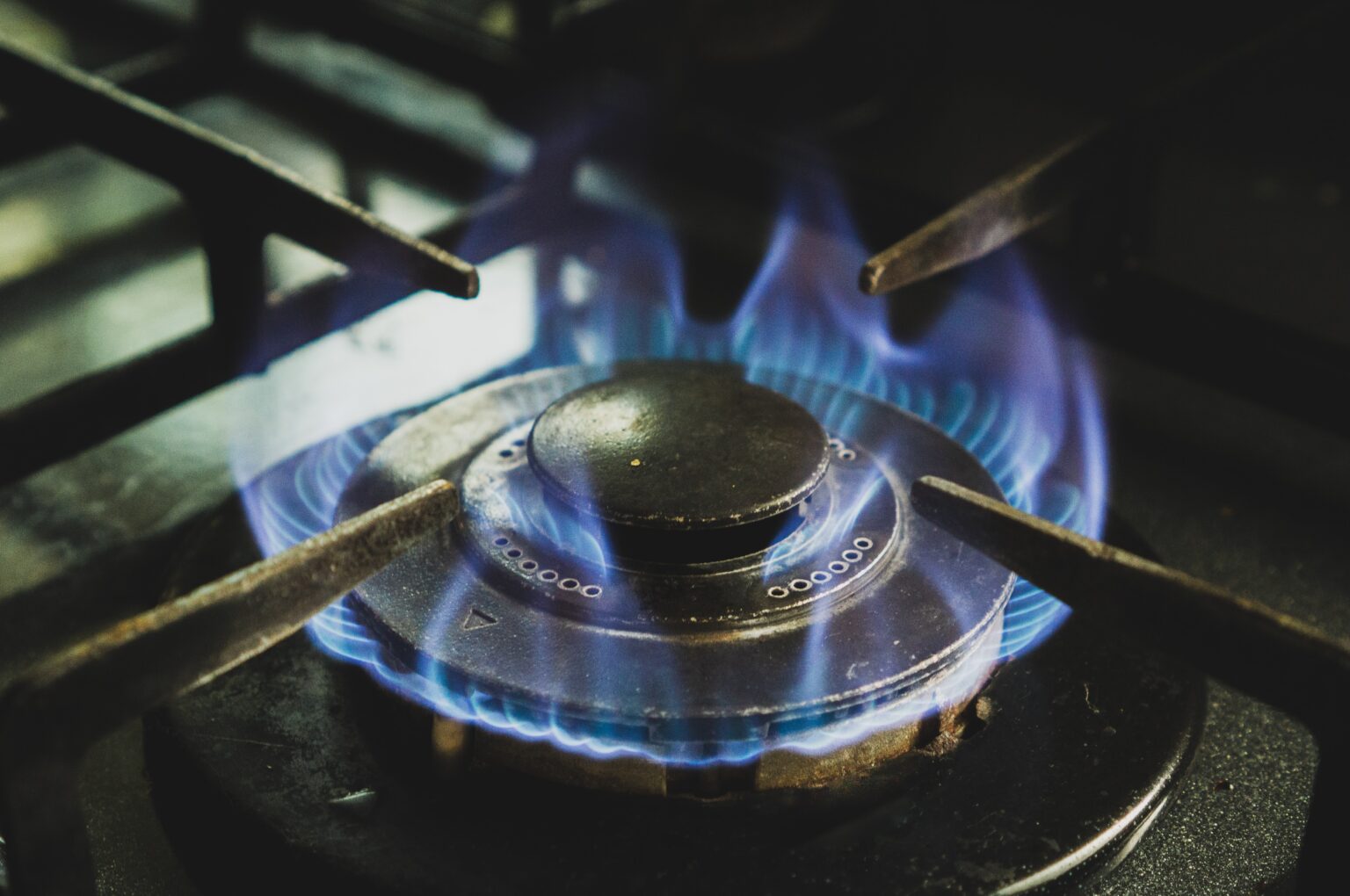 In 2021, about 45% of the gas the EU imported and almost 40% of the gas it used came from Russia. But since Moscow’s military operation in Ukraine and the subsequent wave of EU sanctions, Russian gas supplies to the region have been going down steadily.

Early in July, when sanctions caused the first problems with turbine maintenance that stopped Russian supplies to a few EU countries, the situation got a lot worse. Then, in September, the Nord Stream pipeline was blown up, making it impossible to use.

In December, the International Energy Agency (IEA) warned that EU member states could run out of gas by 2023 to the tune of 27 billion cubic metres (bcm) if the bloc doesn’t do more to save energy.