The leader of Hungary said that his country’s people want Brussels to stay out of the energy policy of their country.

The EU is heading toward a “war economy” – Orban

According to the leader of Hungary, the people of his country want Brussels to stay out of the energy policy decisions made in their country.

Viktor Orban, the prime minister of Hungary, has criticised an EU plan to cut gas use by 15%. He said that if the bloc doesn’t work for peace in Ukraine, Europe will face an energy crisis, a recession, and political unrest.

After meeting with Austrian Chancellor Karl Nehammer in Vienna on Thursday, Orban said that Hungary makes its own energy policy and that any attempt by Brussels to get in the way “will not go over well with the Hungarians.”

This week, the EU’s member states agreed on a set of steps to cut their gas use by 15 percent over the winter in case Russia cuts off their supply.

If the EU declares a state of emergency, the voluntary measures, like switching to alternative fuels and rationing for households, could become mandatory. 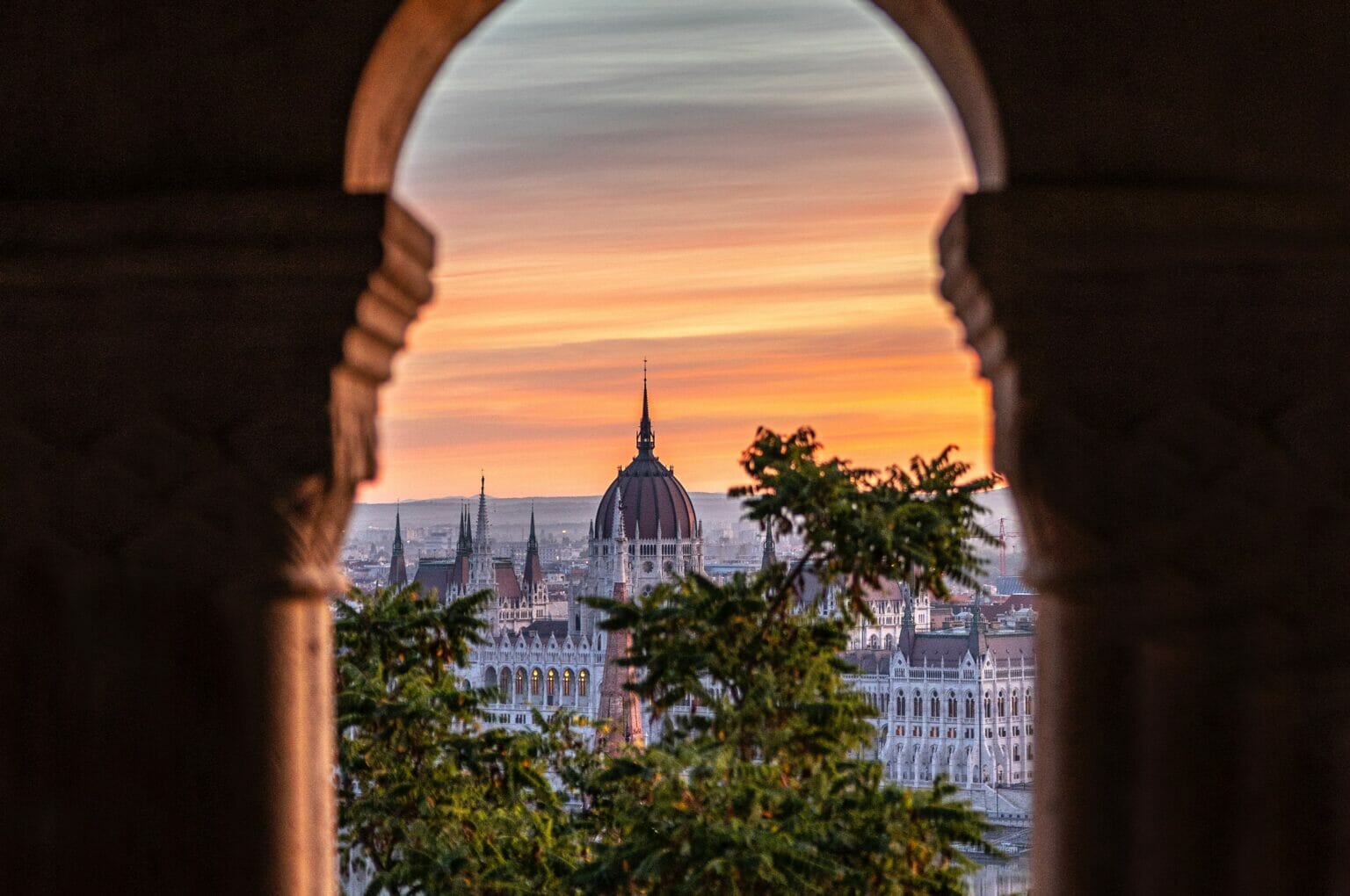 Only one of the 27 countries in the EU, Hungary, was against the plan. Foreign Minister Peter Szijjarto went to Moscow last Thursday to talk about buying an extra 700 million cubic metres of Russian gas. He said it was “simply impossible” to go without energy from Russia.

Orban said Thursday about the EU plan, “Our people don’t like that kind of thing. No matter how good or bad Brussels’ intentions are, the Hungarians will not like it if they can tell us what to do with our own energy.”

Orban has been very critical of the EU’s sanctions against Russia. He said that he would try to “convince Brussels to create a strategy that is good for the Ukrainians, the EU, and EU households.”

Orban said that the fact that Brussels is already rationing energy shows that Europe is moving toward a “wartime economy.” If peace isn’t reached in Ukraine, “We won’t be able to solve any problems, there won’t be any energy, and the whole of the European Union will be forced into a state of economic war.”

The prime minister of Hungary said that an energy crisis would also cause a recession and political unrest across Europe.

Hungary has said that it will not send weapons to Ukraine or let weapons from the West enter Ukraine from its land. Orban said in a speech last week that the rest of the world is “clearly not with” the West when it comes to imposing sanctions on Moscow. He also said that the conflict in Ukraine “will end when the Americans and the Russians come to an agreement.”