The S&P 500 has dropped to its lowest point of the year, and the Nasdaq has dropped 20% since March.

The Dow fell to almost a two-year low

The Dow Jones Industrial Average fell to its lowest level in almost two years on Friday. In afternoon trading, it fell 2.5% to 29,335, and every stock in the index went down.

Since the Federal Reserve began raising interest rates in March to stop inflation from getting out of hand, the index has lost more than 13.7% of its value.

The market as a whole went down a few days after the Fed raised interest rates by 75 basis points, which brought the federal funds rate to between 3% and 3.25%. The highest inflation rates in 40 years are making it hard for the central bank to do its job.

Even though annual inflation dropped to 8.3% in August, which was a small drop from July, the headline number for the month was up 0.1% from July, which was a higher number than expected. That caused the markets to drop sharply again earlier this month. On September 13, stocks had their worst day since June 2020. 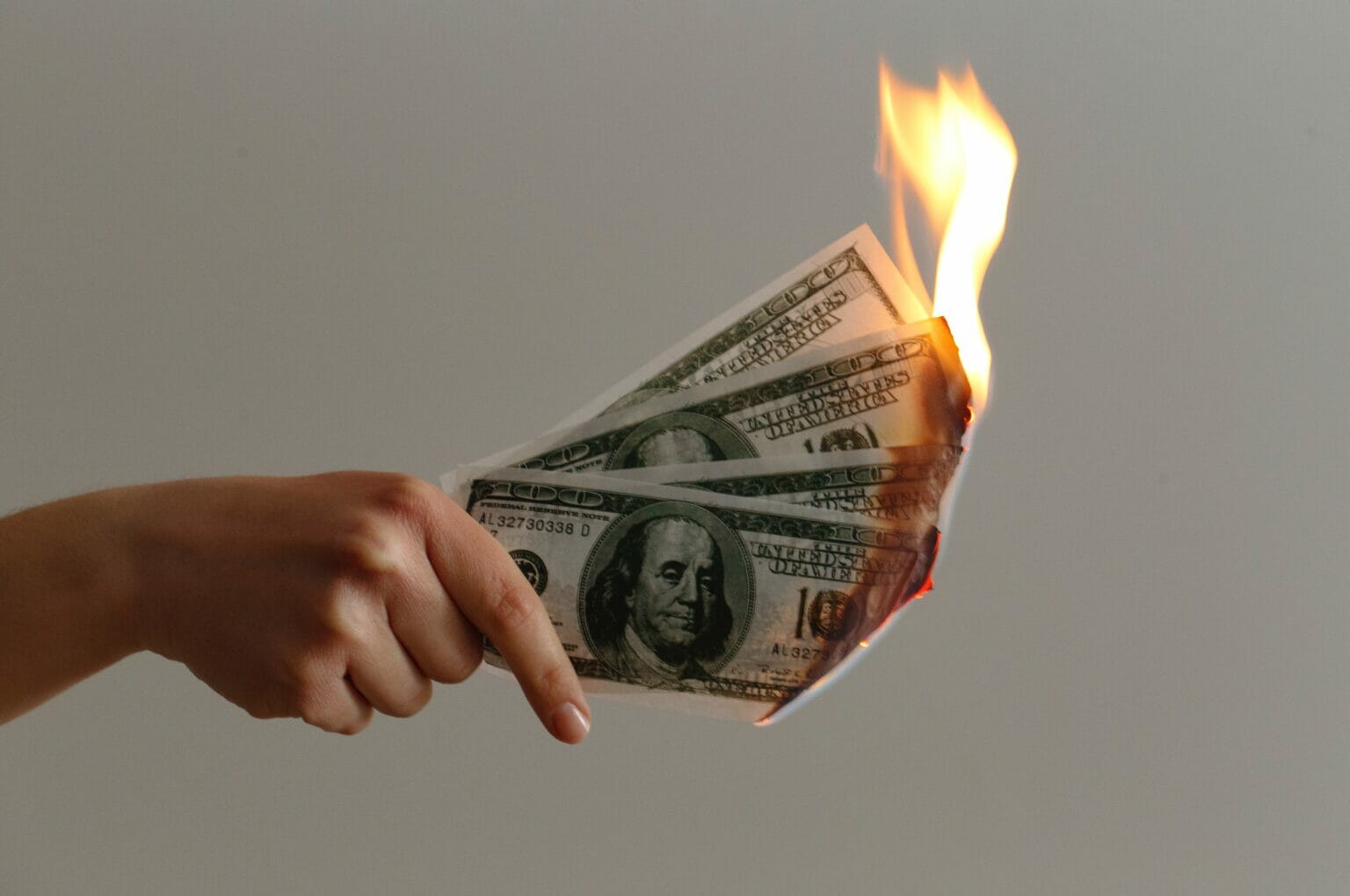 The Fed plans to raise rates even more before the end of the year. Rates are expected to reach 4.60 percent in 2023 before any possible cuts, despite many economists’ concerns that further rate hikes will push the economy into a full-fledged recession.In fact, Fed Chair Jerome Powell has said that the central bank’s actions have led to “a drop in all kinds of activity” in the housing market and could drive unemployment up.

A survey done by the National Association of Business Economics last month found that most economists think the US will be in a recession by the middle of 2023, while 20% think it is already there.

President Joe Biden, on the other hand, said earlier this month that everything was “going to be fine.” He reminded the public that the stock market doesn’t always show how the economy is doing.

He said, “The economy is still strong.” “The jobless rate is low. There are more jobs. It’s good to make things. I think we’ll be all right. “