Despite the fact that the US Federal Reserve is tightening, the Bank of Japan maintains its extremely low interest rates.The BOJ continues to be an outlier in the world as other central banks raise interest rates to fight inflation.

The Bank of Japan has kept its ultra-low interest rates and dovish policy guidance because it wants to reassure markets that it will continue to swim against a global tide of central banks tightening monetary policy to fight rising inflation.

BOJ’s latest decision on Thursday came after the US Federal Reserve raised rates by 0.75 percentage points for the third time in a row on Wednesday and hinted at more hikes, showing that it won’t stop trying to keep inflation in check.

By a unanimous vote, the BOJ kept its short-term interest rate target at -0.1 percent and the 10-year government bond yield target at 0%. This was what most people expected to happen.

The BOJ is still different from the rest of the world’s central banks, which are all pulling back on stimulus to fight rising inflation. It is also likely to be the last major monetary authority in the world with a negative policy rate. 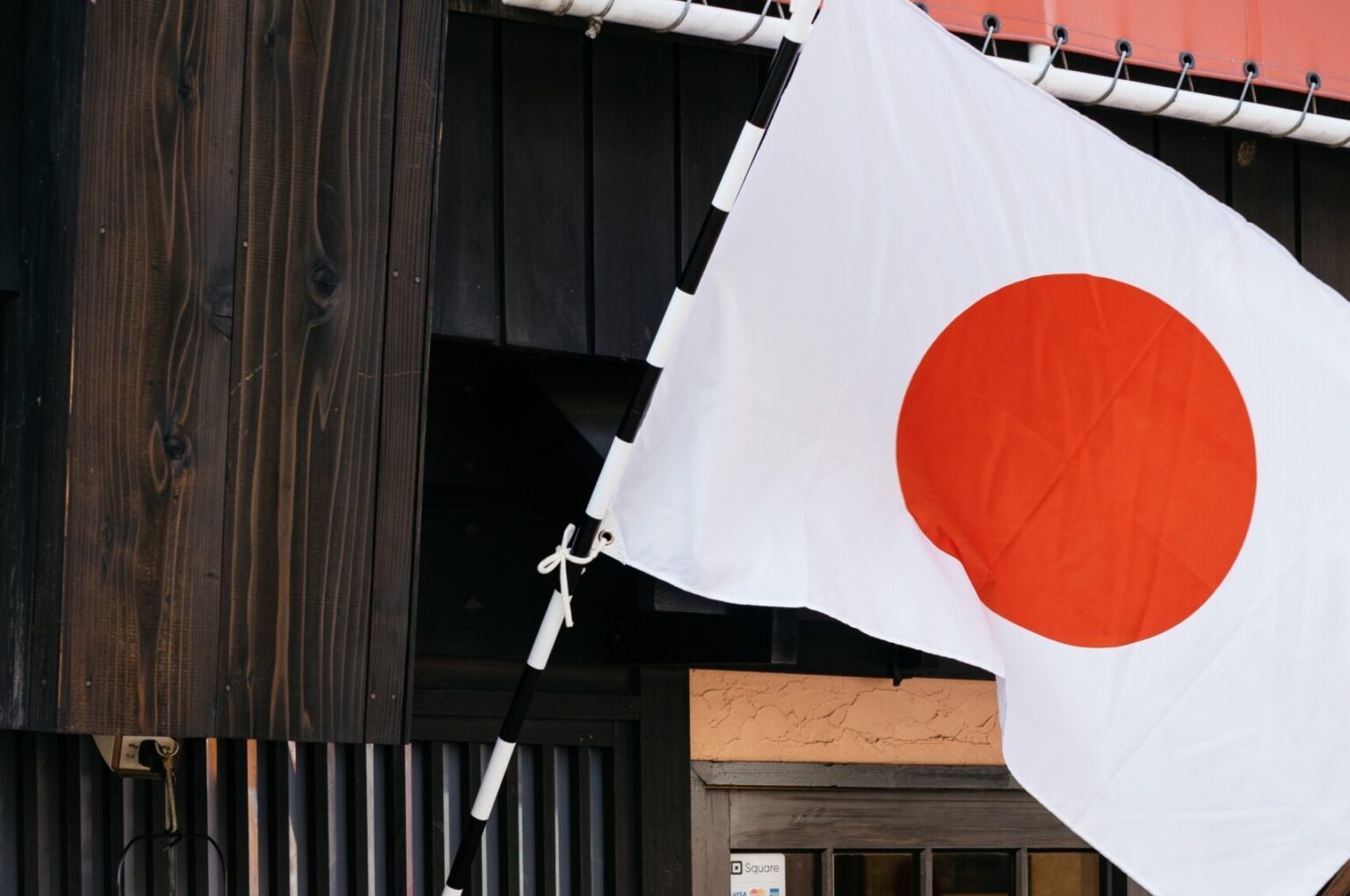 Markets had been looking to see if the BOJ would show the first signs of changing its approach by making small changes to its promise to keep interest rates at “current or lower” levels and increase stimulus as needed to help the economy.

BOJ Governor Haruhiko Kuroda will likely hold a news conference to explain the policy decision made on Thursday.

Core consumer inflation in Japan rose to 2.8% in August, which was faster than the BOJ’s goal of 2% for the fifth month in a row. This was because the price pressure from raw materials and the falling yen grew.

But Kuroda has ruled out the possibility of pulling back on stimulus in the near future. He thinks that wages need to go up more before he can reach his inflation goal of 2% in a sustainable way.

Kuroda’s dovish message has made the yen weaker, which goes against the government’s efforts to stop the currency’s fall by threatening to buy yen with words.

A weak yen used to be a good thing for Japan because it helped exports, but now it’s a problem because it makes fuel and raw materials that were already expensive to import even more expensive.

In April through June, the world’s third-largest economy grew by 3.5 percent on an annualised basis. However, its recovery has been slowed by a rise in COVID-19 infections, limited supplies, and rising raw material costs.