The Bank of England gets involved in bond markets again and says there is a “material risk” to the UK’s financial stability.

The country’s bond market is in a mess, so the Bank of England announced on Tuesday that it would buy more bonds as an emergency measure.

The central bank said that from Oct. 11 to Oct. 14, it will buy index-linked gilts along with other types of U.K. government bonds, which are called gilts. Index-linked gilts are bonds where the payouts to bondholders are based on the retail price index in the UK.

This is the second time in as many days that the bank has added to its extraordinary rescue plan. On Monday, it raised the limit on how many gilts it could buy each day before announcing the plan to stop buying them on Friday.

The Bank started its emergency action on September 28 after a sell-off of long-term U.K. government bonds that had never happened before threatened to bring down many liability-driven investment (LDI) funds, which are mostly owned by U.K. pension plans.

“Index-linked gilts,” which are a type of UK government debt, had another big price change at the start of this week. The bank said in a statement on Tuesday that problems in this market and the possibility of self-reinforcing “fire sale” dynamics pose a “material risk” to the UK’s financial stability. 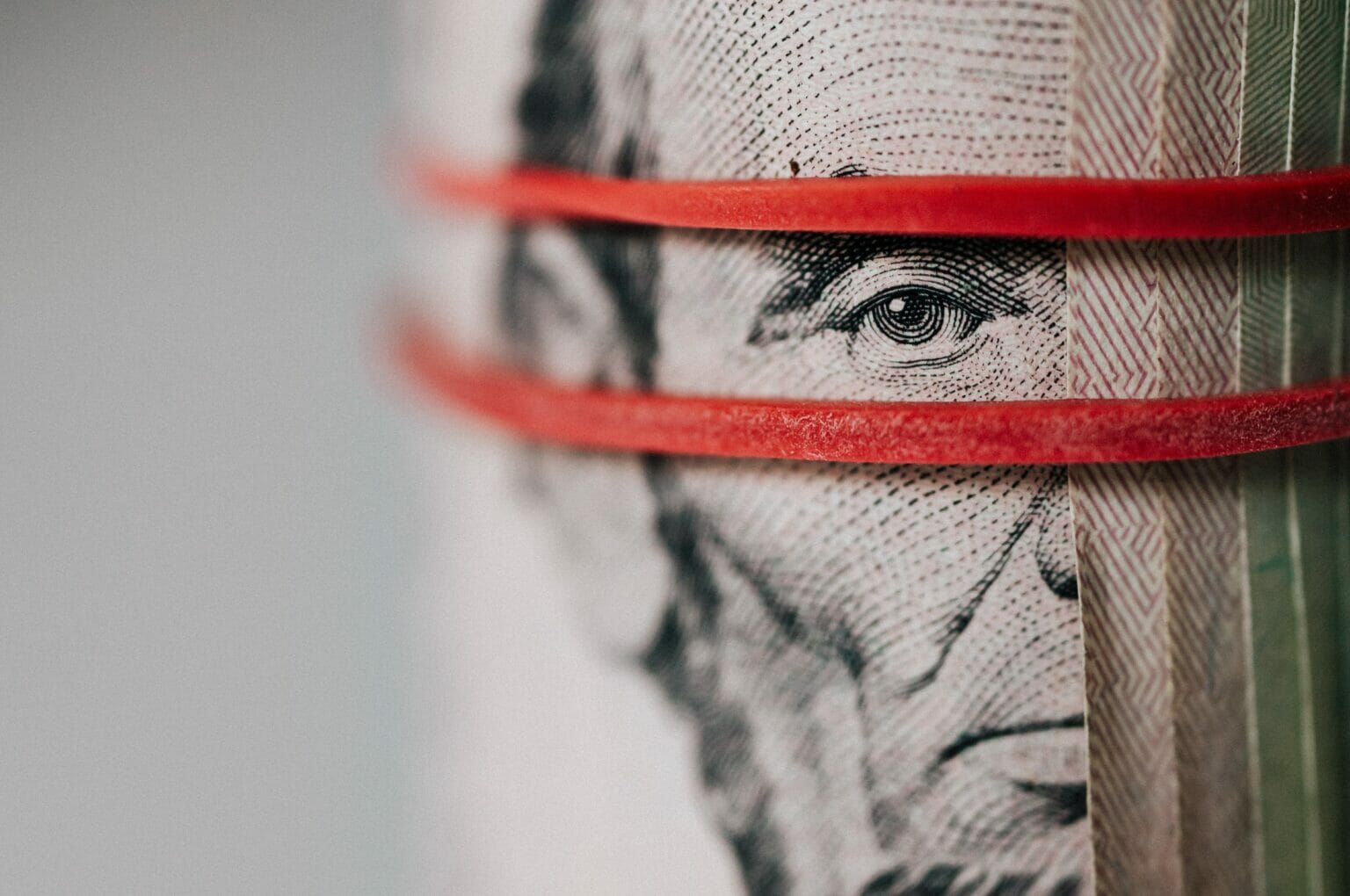 Changes of this size are very rare in the sovereign bond markets of the developed world.

On Monday, the Bank of England decided that it could buy up to £10 billion ($11 billion) in gilts each day. Of this amount, up to £5 billion will be spent on traditional gilts and up to £5 billion on index-linked gilts.

The bank said that the size of auctions will be kept under review and that all purchases will be “unwound in a smooth and orderly way once risks to the functioning of the market are judged to have subsided.”

On Tuesday, Des Lawrence, a senior investment strategist at State Street Global Advisors, told CNBC that the Bank of England can’t stabilise the market by itself.

Bond markets moved wildly because of the controversial fiscal policy announcements made by Finance Minister Kwasi Kwarteng on September 23. These announcements included a lot of tax cuts that were paid for by borrowing money, which was part of the new government’s plan to boost economic growth by 2.5%.

Along with worries about the credibility of the government’s finances, which led Moody’s and other credit rating agencies to lower their outlook for U.K. sovereign debt, Lawrence said that the correlation between long-term U.S. Treasury yields and U.K. gilt yields also makes it hard for the Bank of England to do much.

Kwarteng said on Monday that his detailed explanation of the policy statement that scared the markets will now happen on October 31, which is three weeks earlier than it was supposed to. Some parts of the government’s strategy have already had to be changed.

Also on Oct. 31, the Bank of England plans to start selling gilts that have been put on hold. This is part of a larger effort to tighten the economy and end the monetary stimulus that was put in place during the pandemic. The Monetary Policy Committee won’t get together again until Nov. 3, which is when gilt sales are set to start up again.

Despite the bank’s efforts, the bond markets are still nervous. This is because the bank’s intervention will only last for a short time, and there is a chance that gilt sales will start up again.

Guha said that one of the biggest risks right now is that Kwarteng’s expanded budget statement won’t be enough and will start a new wave of pressure to sell U.K. bonds.