Afghanistan, Ethiopia, South Sudan, Somalia, and Yemen are starving or will starve this year without aid, UN agencies warned Wednesday.

The 77th Session of the United Nations General Assembly

As the global food crisis gets worse, nearly a million people in Afghanistan, Ethiopia, South Sudan, Somalia, and Yemen are starving or will die of hunger this year if they don’t get help, UN agencies warned on Wednesday.

Local conflict and extreme weather are still the main causes of acute hunger. This year, the problem has gotten worse because of the COVID-19 pandemic and the war between Russia and Ukraine.

“The severe drought in the Horn of Africa has brought people to the edge of starvation. Acute food insecurity is rising quickly and spreading around the world. Without a massively scaled up humanitarian response, the situation is likely to get worse in the coming months,” said the head of the U.N. The Organization for Food and Agriculture (OFAO). 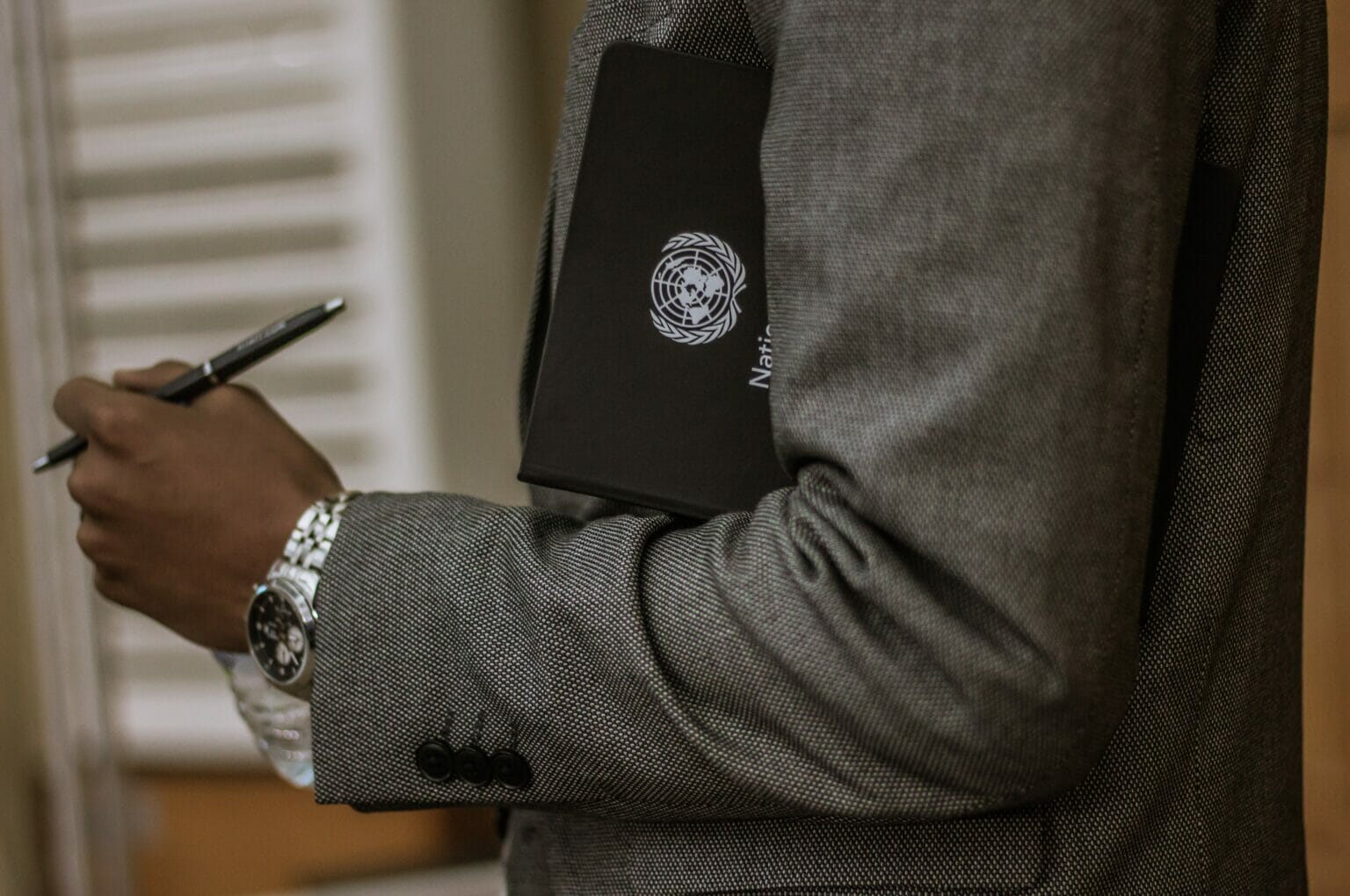 Even though global prices for agricultural commodities have come down from record highs in recent months, food prices in several countries are still high and could go up again if a U.N.-brokered deal to increase grain and fertiliser shipments from Russia and Ukraine falls through.

The FAO’s quarterly “Hunger Hotspots” report, which is written with the U.N. According to the World Food Programme (WFP), high prices for food, fuel, and fertiliser have forced advanced economies to tighten their monetary policy. This has made it more expensive for low-income countries to borrow money, which has limited their imports and forced them to adopt austerity measures.

“These trends are likely to get worse in the coming months,” the report said. “Poverty and acute food insecurity will get worse, and there will be a greater chance of civil unrest as socioeconomic problems get worse.”