Tesla has liquidated around three-quarters of its bitcoin holdings, adding $936 million to its cash position.

Tesla has liquidated 75% of its Bitcoin holdings

According to the most recent earnings report that was published by the firm on Wednesday, Tesla has successfully liquidated around three-quarters of its bitcoin holdings, resulting in the addition of $936 million in cash to its balance sheet.

The business disclosed in its financial report that as of the end of the second quarter of 2018, it has successfully converted around 75 percent of its Bitcoin acquisitions into traditional currencies.

Elon Musk, CEO of Tesla, stated on Wednesday on a call with Tesla investors that the recent sell-off “should not be viewed as some verdict on Bitcoin.”

He added that the action had to be taken in order to maximise the cash position and enhance liquidity in light of the “uncertainty of the Covid lockdowns in China” that was occurring at the time. 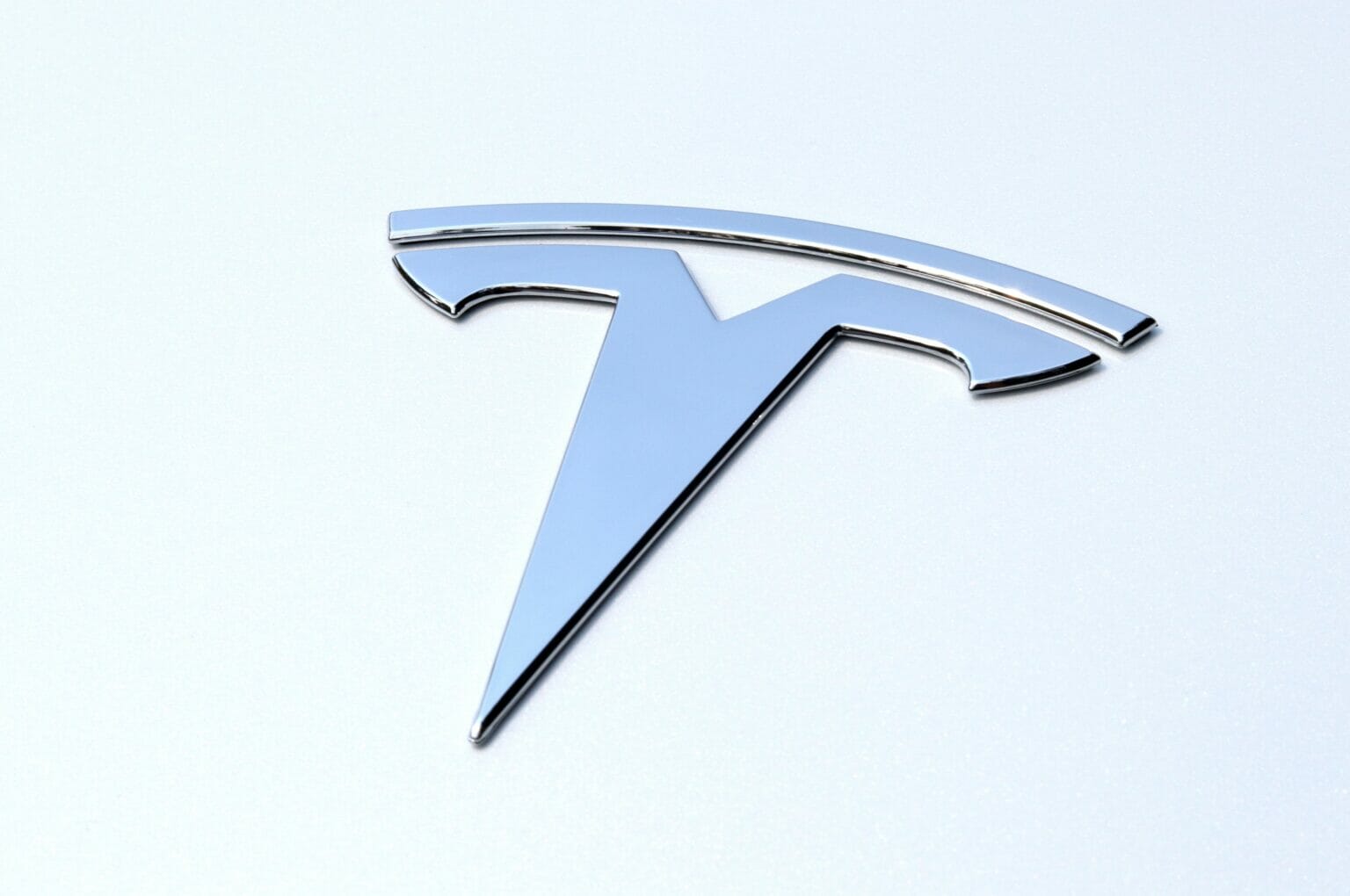 According to earlier disclosures, Tesla made an aggregate investment of $1.5 billion in Bitcoin during the first quarter of 2021. As a result of this investment, Tesla became the second-biggest holder of cryptocurrency in the corporate sector, according to the analytics firm CoinGecko.

Even though Tesla had already declared that it would begin accepting Bitcoin as payment for its vehicles, CEO Elon Musk abruptly reversed the decision two months later, citing concerns about the environment.

Musk assuaged investor concerns by assuring them, “We have not sold any of our Dogecoin.” He went on to say that despite sustaining a loss of approximately $106 million on the liquidation, Tesla is still considering the possibility of expanding its cryptocurrency holdings in the future.

The corporation headquartered in Austin, Texas, announced an overall net profit for the quarter of $2.26 billion, which was higher than the expectations that were being projected. As a result, the company’s shares increased by 1.5 percent to $753.40 in extended trading on Wednesday.

Following the revelation, the price of bitcoin dropped to almost $23,000 before beginning to recover when Musk provided some reasons.