A report from the Centers for Disease Control and Prevention says that during the COVID-19 pandemic, deaths from drug overdoses rose sharply among teenagers. Most of these deaths were caused by illegal fentanyl.

The authors of the CDC’s Morbidity and Mortality Weekly Report, which came out Thursday, wrote, “Deaths appear to have started going down in late 2021, but they are still alarmingly higher than in 2019.” 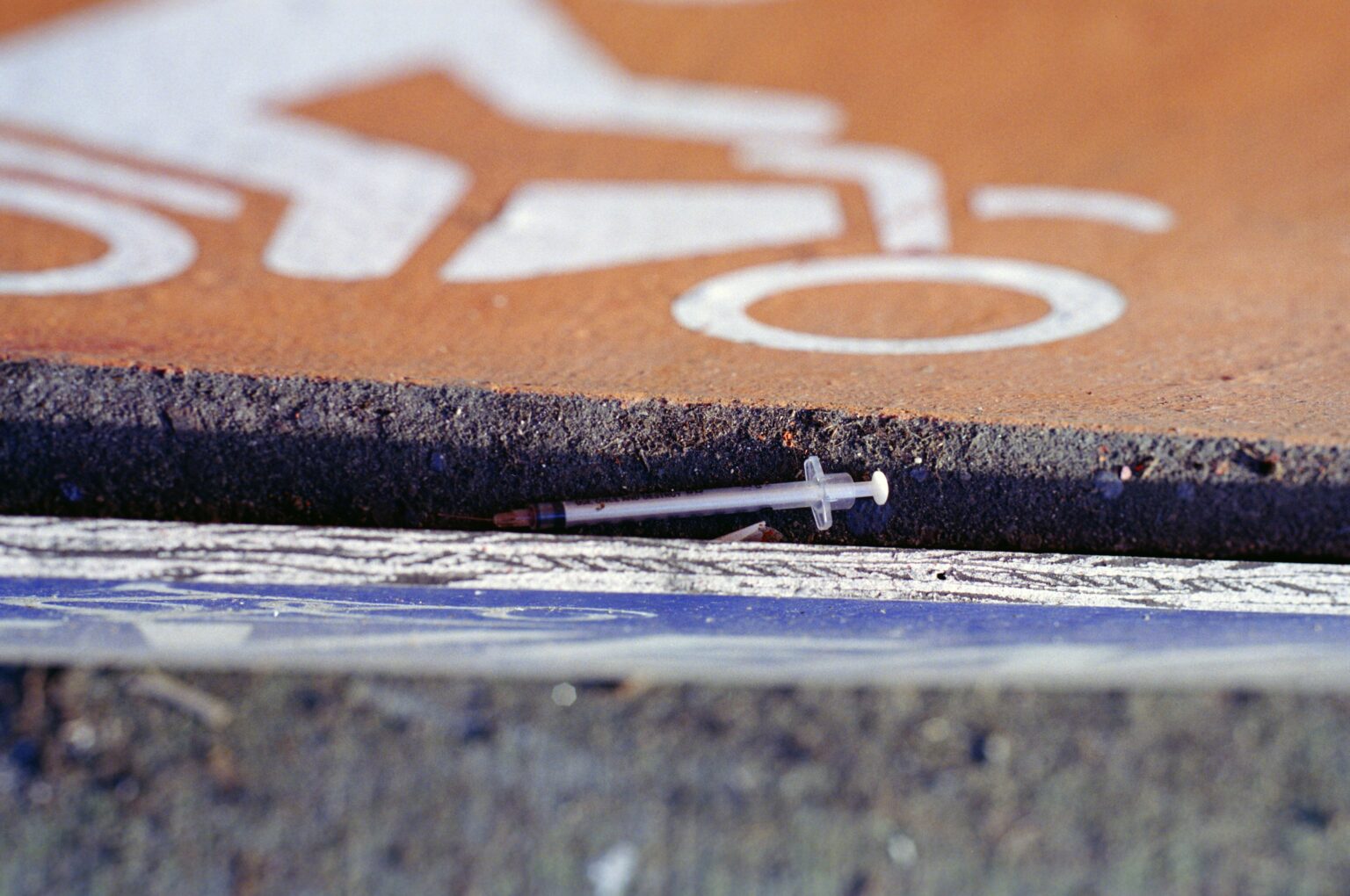 The National Institute on Drug Abuse says that fentanyl is a synthetic opioid that is up to 100 times stronger than morphine. In the U.S., doctors prescribe it to people who are in a lot of pain after surgery. But illegally made fentanyl, which is often taken as a pill, is a growing cause of overdose deaths.

There was evidence that fake pills that often look like OxyContin or Xanax but often contain fentanyl were involved in 25% of teen overdose deaths. According to the study, this is probably an underestimation because pills found at crime scenes weren’t always tested.

“It is not clear if the teens meant to take real pharmaceutical drugs or if they knew the pills were fake,” the authors wrote.

The CDC study’s authors said it’s important to teach teens about the dangers of fentanyl and make it easier for them to get naloxone, a drug that can reverse an overdose. Teens should also be told that illegal fentanyl could be in pills that look like prescription drugs.