A major portion of the additional expenditures arise from the Covid-era hold on federal student loan payments.

Student loans were predicted to bring in $114 billion

The U.S. Department of Education expects to lose close to $200 billion from federal student loans given out over the past 25 years. This is partly because bills for borrowers were put on hold during the pandemic.

At first, the Education Department thought that these loans would bring in about $114 billion. However, the Government Accountability Office, a federal watchdog, says that they will actually cost the federal government $197 billion.

A big part of the extra costs come from the fact that most federal student loan payments were put on hold during the Covid pandemic. This was done first by President Trump and then by President Joe Biden.

Because of this, most people with federal student loans haven’t made a payment on their debt in more than two years, and their balances haven’t grown with interest in that time.

Mark Kantrowitz, an expert on higher education, said that the GAO’s findings didn’t come as a big surprise because of this policy.

Kantrowitz said, “There have been several changes to the federal student loan programmes, like pausing payments and waiving interest, that have made the programme more expensive and turned it from a profit to a loss.” 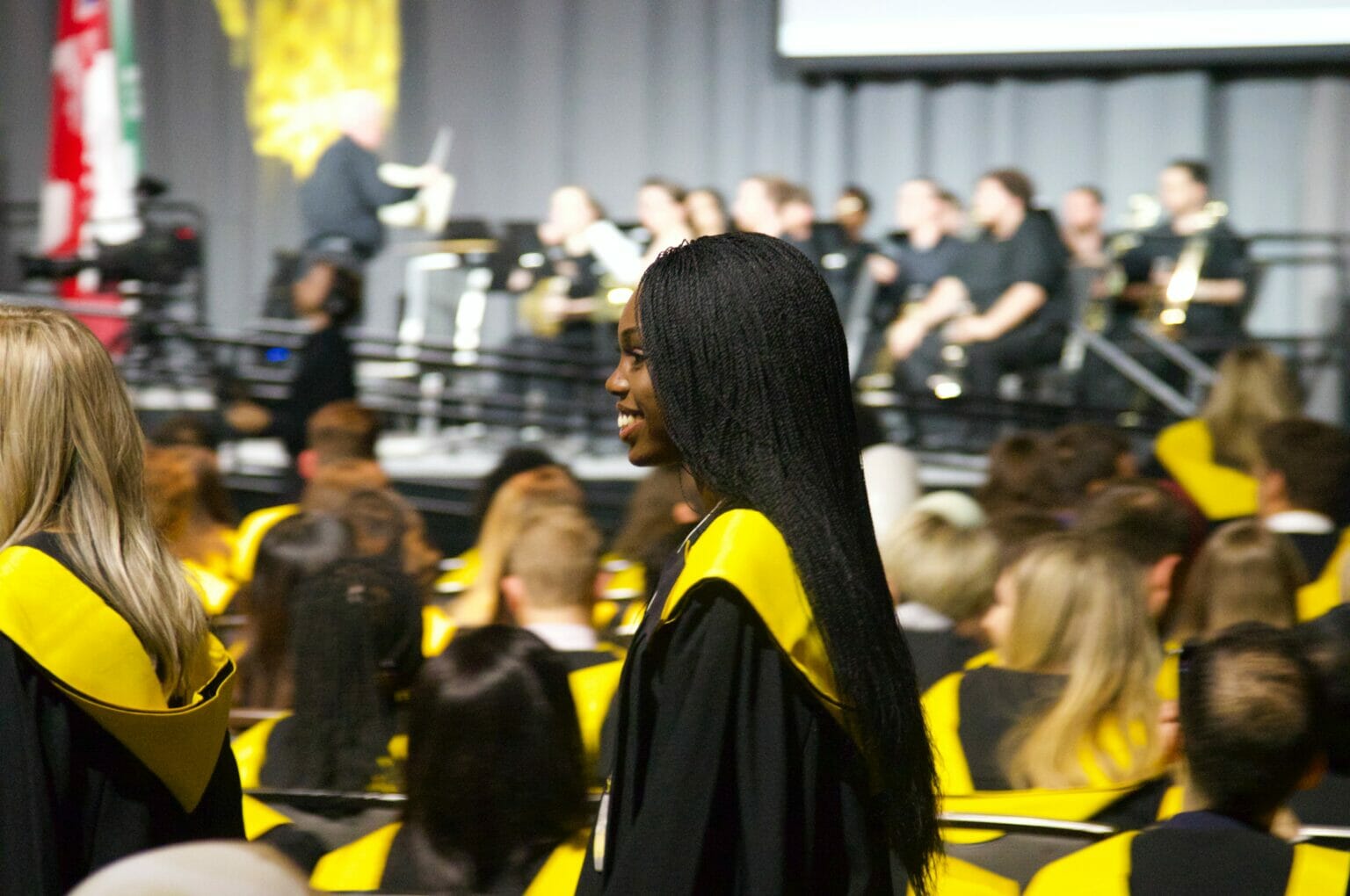 Other changes to the federal student loan system that are likely to raise costs are the suspension of collection activities, another measure to help with the pandemic, and new estimates of how much borrowers will pay off their debts.

That’s a big change from what the government thought would happen, which was that each $100 loan would bring in $6.

When asked for comment, the Education Department did not answer right away.

Before the pandemic, when the U.S. economy was at one of its best points, the federal student loan system was still having trouble.

More than 40 million Americans were in debt because of their education. They owed a total of $1.7 trillion, which is a lot more than they owed on their credit cards or cars. Since 1980, when the average loan balance at graduation was around $12,000, it is now more than $30,000.

More than 10 million people, or a quarter of all borrowers, were behind on their payments or in default. Some people have said that these scary numbers remind them of the mortgage crisis in 2008.

The Biden administration is thinking about forgiving some student debt. Most recently, it was said that they were leaning toward giving most borrowers $10,000 to help pay off their debt.

Depending on the details, this kind of move could cost the government another $321 billion.