In the second quarter of 2022, a record number of people came looking for work.

During the second quarter of 2022, an unprecedented number of individuals arrived to the region in quest of employment.

TASS said on Monday that data from the FinExpertiza audit and consulting network showed that over 3.12 million people came to Russia to work in the second quarter of 2022.

“There were 4.16 million foreigners on the migration registration list in the second quarter of 2022, and 3.12 million of them (75 percent) said they came to work. This is the highest quarterly value for which statistics are available since 2017,” the analytics company said in a report that TASS saw.

At the same time last year, 2.34 million people came to Russia to work. This year, the number of people coming to work is up by a third.

Elena Trubnikova, who is in charge of FinExpertiza, says that the sharp drop in the ruble and the pressure of Ukraine-related sanctions caused a lot of people to leave their jobs in the first three months of the year.

But since the ruble made up for its losses at the beginning of April because of changes in Russia’s monetary policy and counter-sanctions, the number of people coming to the country has gone through the roof.

The analyst said that some of the migrants had been in Russia before, but that over the past three months, a lot of new people have been registered. 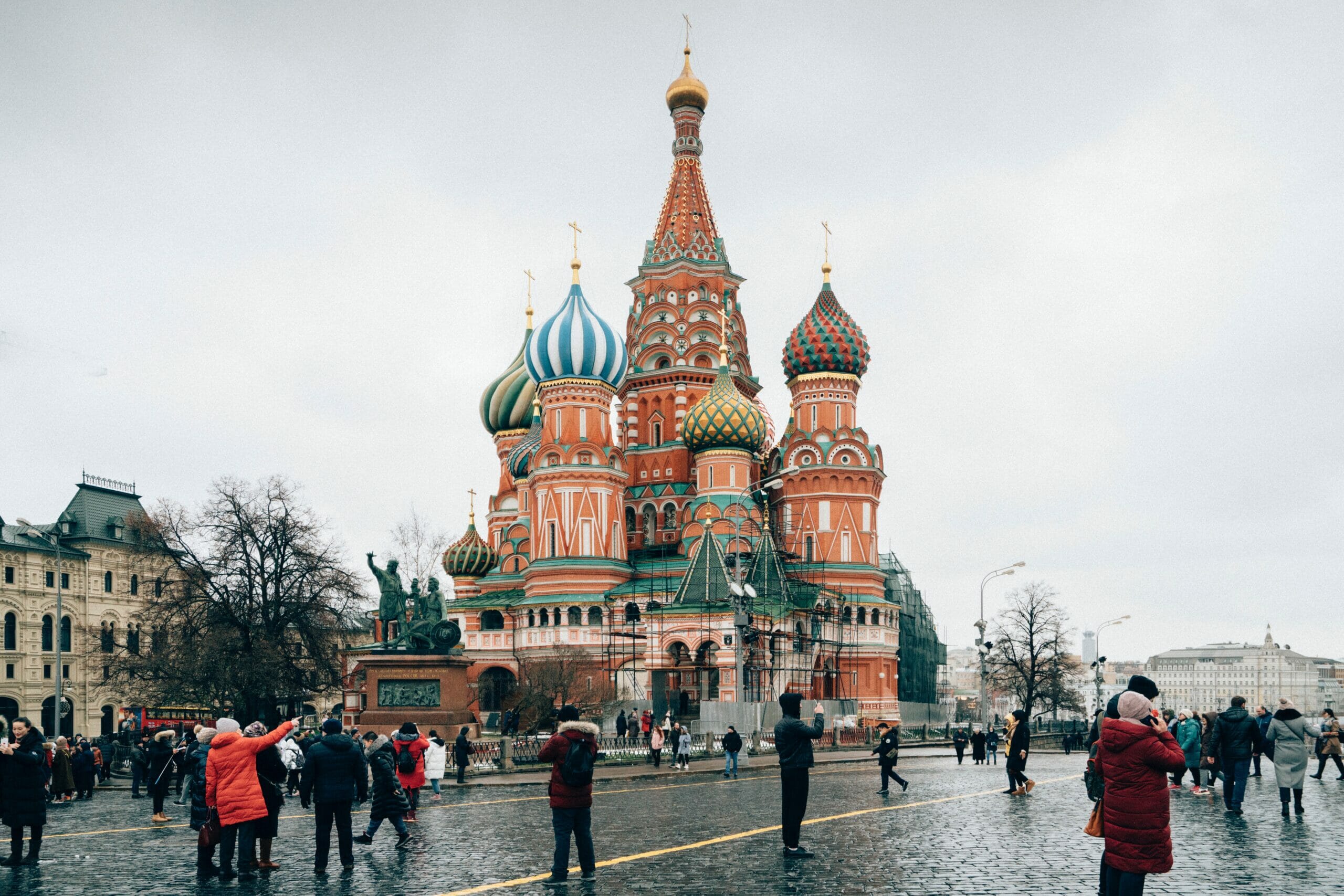 She said, “This was mostly caused by the unexpectedly strong ruble, which made the Russian job market more appealing to foreigners because their earnings in foreign currency went up.”

Analysts said that, in addition to the strengthening of the ruble, the growth of the construction industry had brought in a lot of new people, since this field has always hired a lot of foreigners.

FinExpertiza says that about half of all migrant workers (1.54 million) came from Uzbekistan, about 52,000 came from Tajikistan, and the number of workers from Kyrgyzstan, Armenia, Azerbaijan, Belarus, Kazakhstan, China, Ukraine, and Moldova is growing.

A lot of workers came from the EU, the US, China, India, and the UAE, as well as the former Soviet republics.