Sperm count drops are getting worse all over the world, which is bad for humanity’s future.

New research shows that the number of sperm has dropped by half in the past 50 years, and the rate of that drop has sped up by more than 100% since the turn of the century.

The international team behind it says the data is scary and points to a fertility crisis that threatens the survival of humanity.

In their meta-analysis, they looked at 223 studies with samples of sperm from more than 57,000 men in 53 countries.

It shows for the first time that men in Latin America, Asia, and Africa have the same decline in total sperm counts and concentration as men in Europe, North America, and Australia.

The authors warn that the average number of sperm is now dangerously close to the level that makes it harder to get pregnant. This means that couples all over the world may have trouble getting pregnant without medical help.

The study’s lead author, Professor Hagai Levine from the Hebrew University of Jerusalem’s Hadassah Braun School of Public Health, said that the study’s results are like “a canary in a coal mine.” The results were published in the journal Human Reproduction Update on Tuesday.

Levine was part of a team that also included Professor Shanna Swan from the Icahn School of Medicine in New York and researchers from Denmark, Brazil, Spain, Israel, and the United States. They looked at the number of sperm in areas that had not been looked at before.

The same team had already warned in 2017 that the number of sperm in the Western world was going down in a scary way.

In this most recent study, they found that the average number of sperm around the world has dropped by more than 50% in the past 50 years.

“It’s just unbelievable. Levine told Euronews Next, “I couldn’t believe it myself.”

Levine says that the fact that these findings were also found in other parts of the world shows that there is a global crisis that could be likened to climate change.

The researchers say that the number of sperm is “an imperfect proxy for fertility,” but that it is closely related to the chances of getting pregnant.

They explain that a higher sperm count does not always mean a higher chance of getting pregnant if it is above 40–50 million/mL.

On the other hand, as the number of sperm drops below that point, the chance of getting pregnant drops quickly. 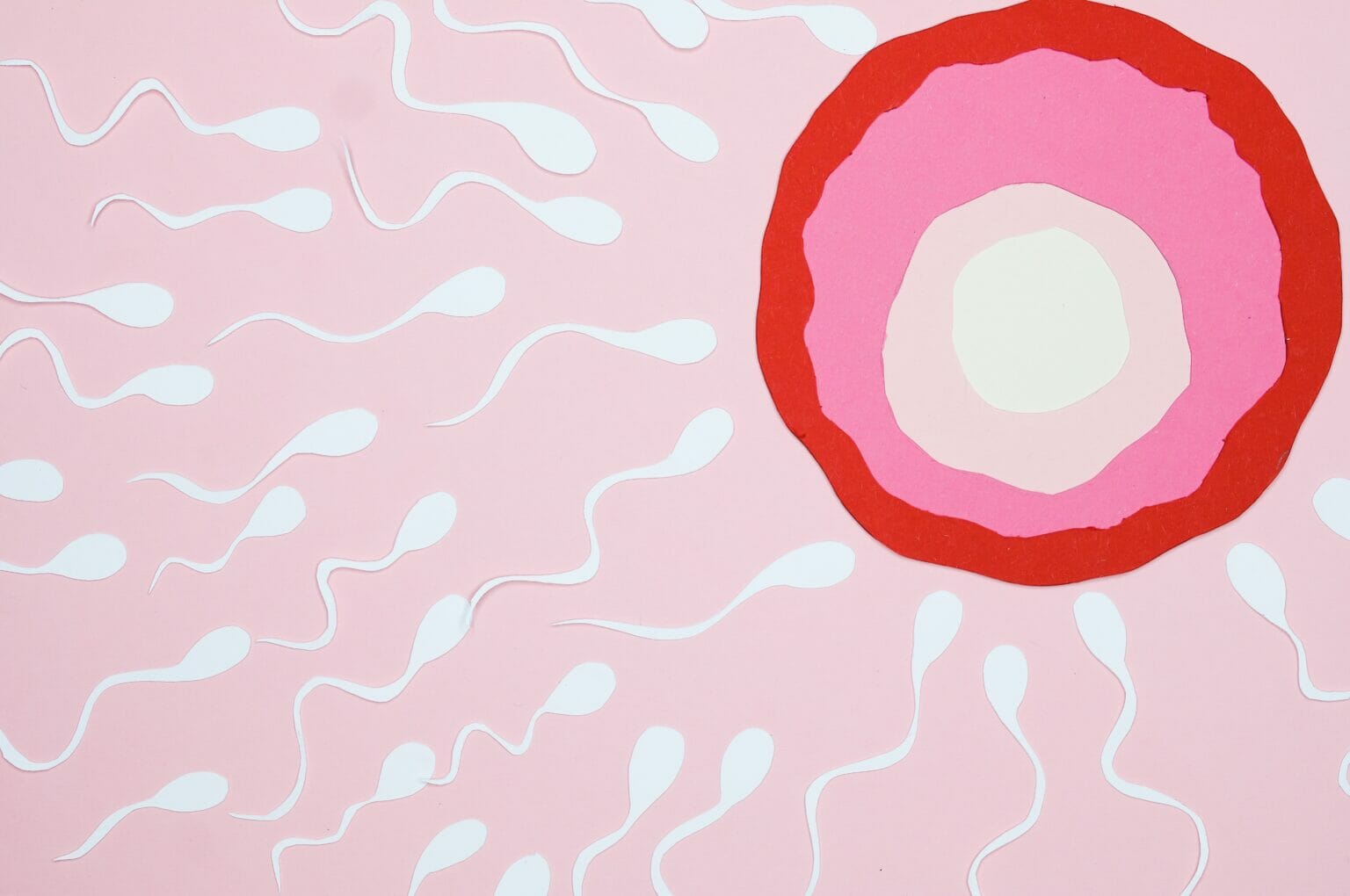 Professor Richard Sharpe of the University of Edinburgh’s Centre for Reproductive Health described the findings as “devastatingly bad news for couple fertility” and, more broadly, for ageing nations.

“These problems aren’t just a problem for couples trying to have kids; they’re also a huge problem for society in the next 50 years or so, when there won’t be as many young people to work and take care of the growing number of older people,” he said.

Even though their research didn’t look into why sperm counts are dropping, the authors say it’s a sign of “a global crisis related to our modern environment and way of life.” They point out how chemicals can mess with our hormones and reproductive systems.

They also say that sperm counts are a sign of a man’s health and that low levels are linked to a higher risk of chronic diseases, testicular cancer, and a shorter life span.

Dr. Sarah Martins da Silva, a senior lecturer in reproductive medicine at the University of Dundee, found it especially worrying that the rate of sperm counts going down had doubled since 2000. She called for more research into what was causing this trend.

“The human race is not in danger of dying out right now,” she said, “but we need to find out why the number of sperm is going down.”

“Pollution, plastics, smoking, drugs, and prescribed medications, as well as lifestyle choices like being overweight and eating poorly, have all been suggested as contributing factors, even though the effects aren’t well known or understood.”

The results came out on the same day that the world’s population hit 8 billion, which puts more pressure on the planet’s limited natural resources.

He said that the results should worry everyone, no matter what they think about how many people the world needs right now.