The lawsuit accuses the company of fraud, embezzlement, and money laundering.

Spain has filed a lawsuit against the cannabis investing website

A Spanish lawsuit has been filed against an international cannabis investing platform.

On Monday, attorneys representing over 1,200 investors announced that they had initiated a class action lawsuit in Spain against a medicinal cannabis investment platform that is active across the globe. The lawsuit accuses the company of fraud, embezzlement, and money laundering.

According to Norberto Martinez, who works for the law firm Martinez-Blanco, which is the company that filed the action, the lawsuit accuses JuicyFields of being a company that is situated in the Netherlands and that promised large returns to investors who invested online in medicinal cannabis plants.

It was confirmed by a spokeswoman for Spain’s National Court, which is the highest criminal court in the country, that the lawsuit was submitted over the weekend.

It is thought that this is the first class-action lawsuit filed against JuicyFields, which is accused of defrauding investors all around the world. According to investigations conducted by the media, the company:

According to the law firm, JuicyFields was established in 2020 and offered investors the opportunity to engage in the production, harvesting, and selling of cannabis plants. The company promised returns ranging from 29 percent to 66 percent. 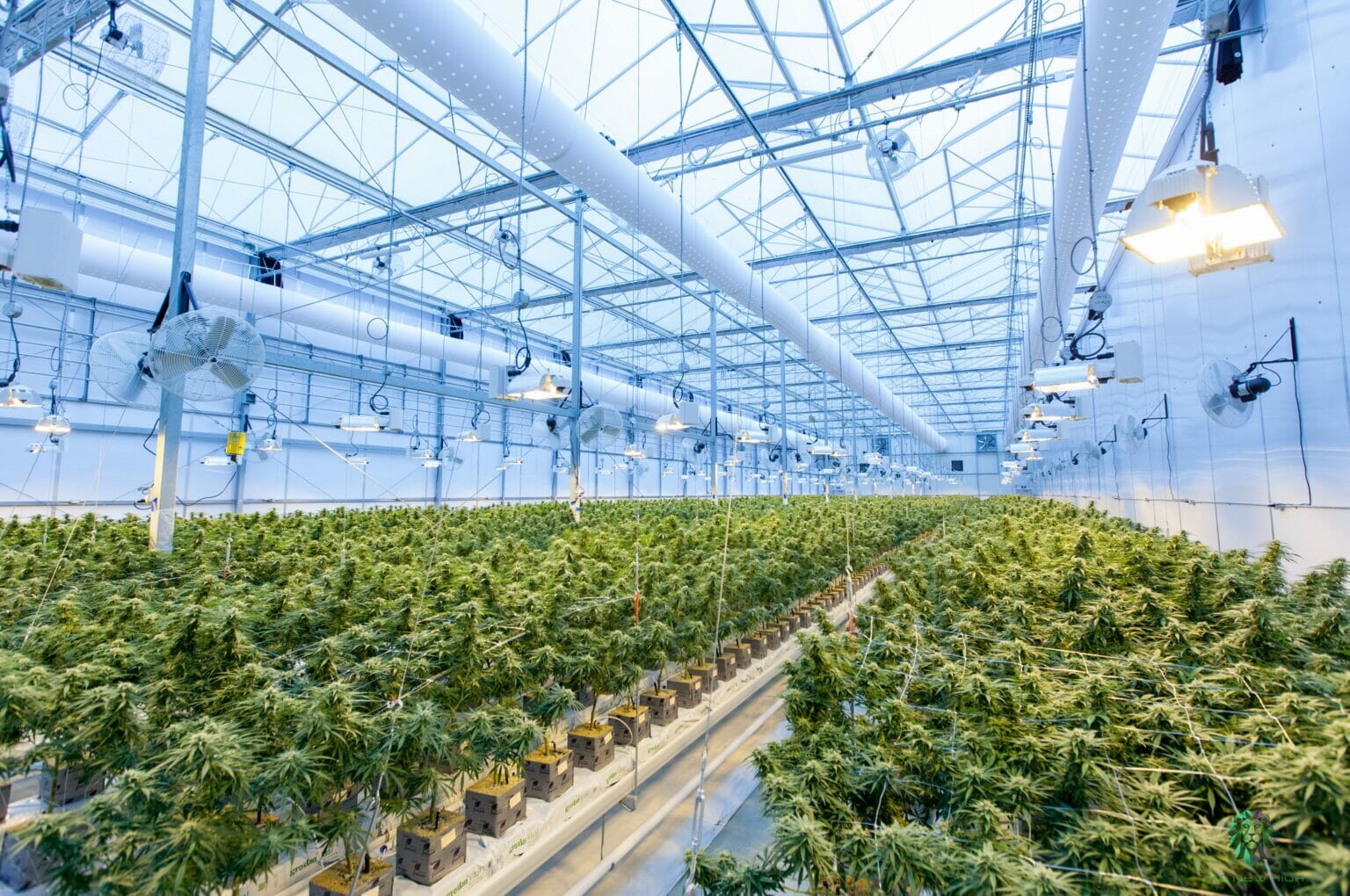 According to some investors, however, JuicyFields abruptly ceased business activities in the middle of July, blocked customers’ cash withdrawals, and disappeared from the internet.

In the case, it is alleged that JuicyFields operates similarly to a Ponzi scheme, in which returns to initial investors are funded by subsequent investors’ contributions.

It is unknown how extensive the alleged fraud committed by JuicyFields actually is. In the city of Tourcoing, located in northern France, a woman has already lodged a formal complaint against the company with the local authorities.

Arnaud Delomel, a lawyer who represents hundreds of investors, stated that a class action lawsuit against JuicyFields is anticipated to be filed in a French court before the end of the year. Delomel was speaking on behalf of the investors.