The following is a description of what is occurring:

Since the merge, Ether has dropped 20%

A little more than a week has passed since Ethereum finished its big transition to proof-of-stake, which the crypto community has been celebrating all week as one of the greatest technological achievements in crypto history. However, the price of ether is still going down.

Coin Metrics says that since the merge was done on September 15, the cryptocurrency has lost 19.3% of its value. It’s down about 10% for the week. When bitcoin fell below $19,000 twice this week, ether stayed around $1,300, which is about 70% below its all-time high.

Many people thought the merge would be a “buy the rumour, sell the news” event, and the crypto community is growing more worried about Ethereum after the merge. But the continued drop is mostly due to things that have nothing to do with network developments. For example, a large number of risky assets sold off after the Federal Reserve said again this week that it would raise interest rates quickly. The Dow Jones Industrial Average hit a new low for the day and the year on Friday.

According to Crypto Quant, this week’s selling pressure came from traders who closed out large short positions on derivative exchanges. Before the merge, many investors bought spot ether and sold short ether perpetual futures to get free tokens of the “forked” version of Ethereum without having to worry about the price of ether. 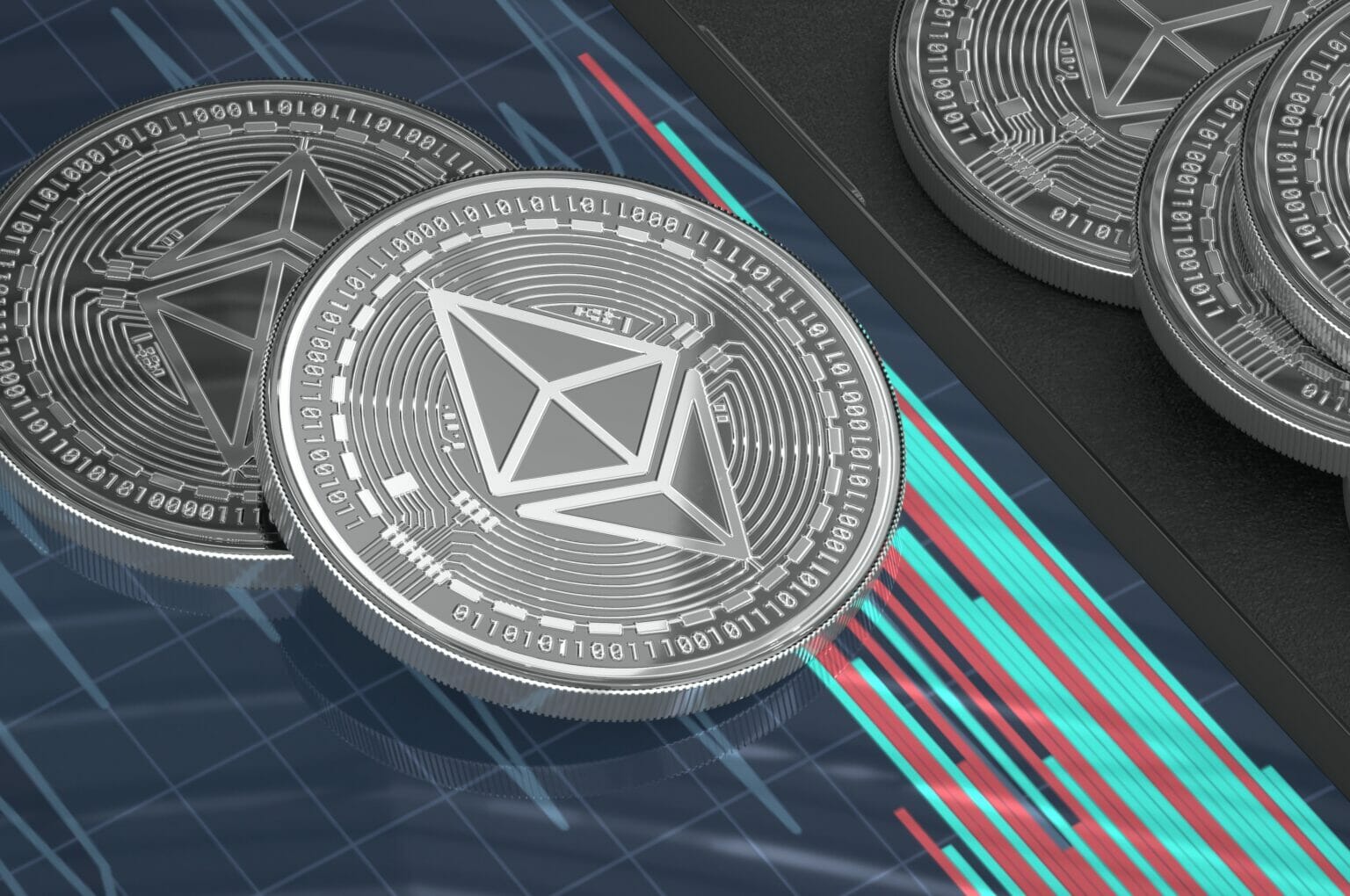 Before the merge, the crypto community had been looking into two main worries. The first is that the new “forked” Ethereum network could take off if proof-of-work miners looking for a new home served the Ethereum PoW chain (ETHW). Even though this is possible in a technical sense, few people see it as a real threat to Ethereum.

Traders used this new chain to take advantage of the post-merge arbitrage opportunity. People who already owned ETH were given a bonus ETHW token, and many people expected a quick selling opportunity after Ethereum’s tech change. Another version of Ethereum that was split off in 2016 is called Ethereum Classic. It works as a “zombie chain” today, but since the merge, there has been a lot more activity on it.

In a note this week, JPMorgan’s Nikolaos Panigirtzoglou said, “It looks like Ethereum Classic has gotten the most out of the merge.” ” Ethereum Classic’s hashrate is now double what it was before the merge… It would be interesting to see how these PoW chains would handle the large number of Ethereum miners since the excessive increase in the hashrate is making mining less profitable.

One of the main ideas behind cryptocurrency is that it should not be too centralised. This could be a bigger worry. Panigirtzoglou said, “Only a few entities control the vast majority of staked ETH.” Lido is the biggest staker of ether right now, and Coinbase comes in second. Kraken, Binance, and Staked are all exchanges. The next largest amount of staked ether is in the UK, followed by the US.

People are worried that this small group of validators could decide what will happen to the network. Before, when Ethereum used proof-of-work, an entity would have needed 51% of the power (or hashrate in the old system) to be able to block other people on the network and take control of the blockchain. Now that Ethereum has proof-of-stake, this limit is about 33%. Michael Rinko, a venture associate at AscendEx, says that these five main validators are worth more than that amount.

The philosophical fear is that as regulators get more involved with crypto and probably become more “hawkish” about it, they’ll put more pressure on these companies and change how they verify transactions and interact with the blockchain. “Right now, it’s just a thought experiment, but at some point it will become more of a problem,” Rinko said.