Demand for mortgages from homebuyers has dropped 29% since last year, while interest rates have risen above 6%.

Since last year, homebuyers have asked for nearly a third fewer mortgages

As interest rates go up, there doesn’t seem to be any way for mortgage demand to go but down.

The number of applications dropped 1.2% last week compared to the week before, according to the seasonally adjusted index from the Mortgage Bankers Association. The results for the week include a change to account for Labor Day. Since last year, homebuyers have asked for nearly a third fewer mortgages.

Mortgage rates had been going down a little bit in July and August, but they went up again after Federal Reserve Chairman Jerome Powell told investors that the central bank would keep cracking down on inflation even if it hurt consumers.

“The 30-year fixed mortgage rate hit 6% for the first time since 2008, rising to 6.01%,” said Joel Kan, MBA’s associate vice president of economic and industry forecasting. “This is almost double what it was a year ago.” 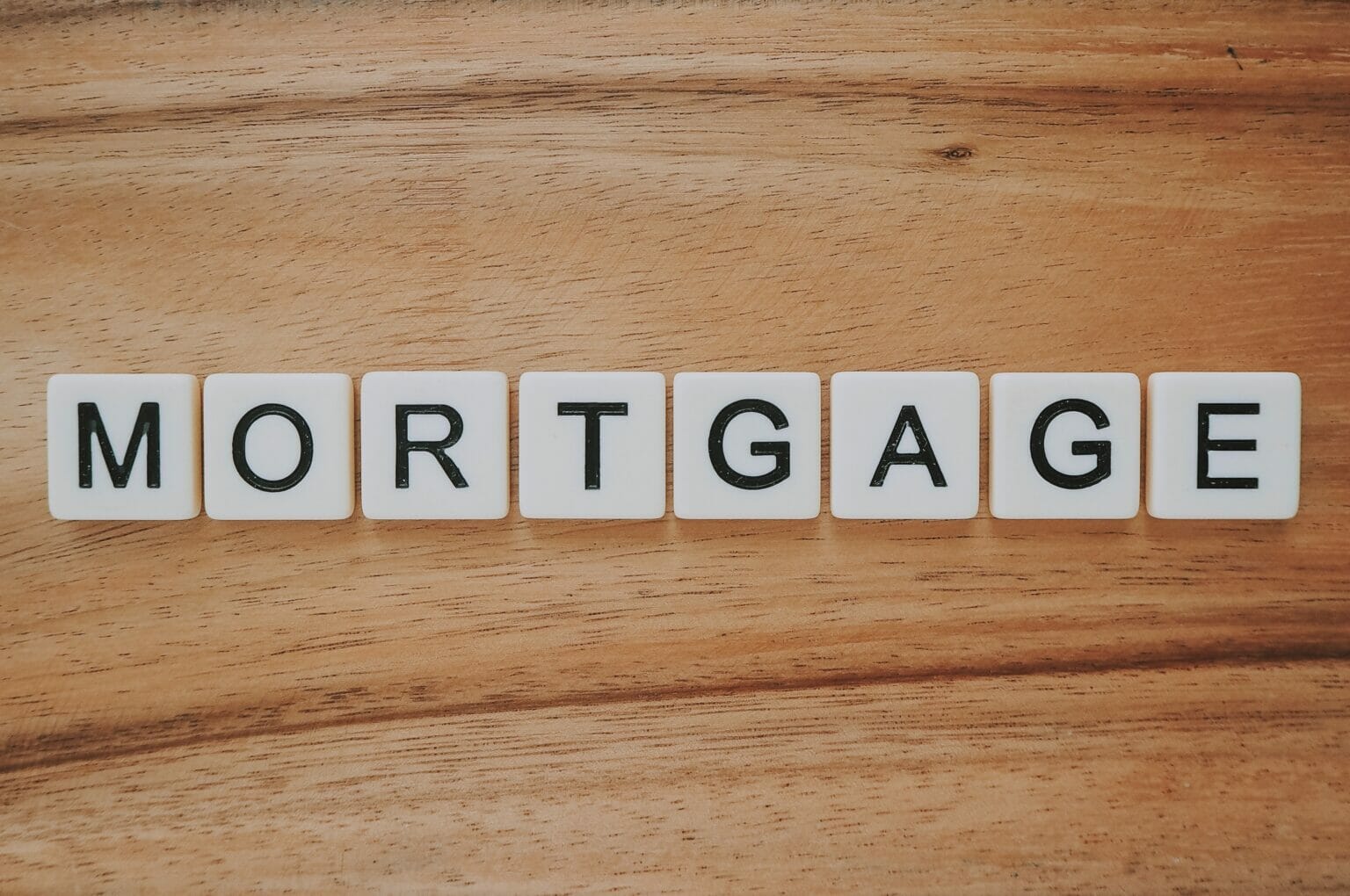 For the week, demand for refinancing fell another 4%, making it 83% lower than the same week last year. Black Knight, a company that makes mortgage technology and data, says that only about 452,000 borrowers could benefit from a refinance when rates are above 6%. That is the fewest people ever counted. These few people who are still in the running could only save about $315 per borrower per month.

The number of mortgage applications to buy a home went up by 0.2% from the week before, but it was 29% less than the same week last year. There was a rise in the number of people looking for VA and USDA loans, which are popular with first-time buyers because they require little or no money down.

The difference between the conforming 30-year fixed mortgage rate and both ARM and jumbo loans stayed big last week, at 118 and 45 basis points, respectively. “The wide spread shows how volatile capital markets are because no one knows what the Fed will do next,” Kan said.

This week, mortgage rates went up a lot because the monthly inflation number was higher than expected. Investors were worried that the Federal Reserve would raise rates at its next meeting by more than expected.

“It was one of the last things to happen before the Fed’s announcement on September 21,” wrote Matthew Graham, chief operating officer of Mortgage News Daily. “It came at a time when the market had fully priced in a 75bp hike, but was willing to consider something even higher if the data was convincing.” “This may have been enough of a reason for the Fed to at least start talking about it.”