In an interview with CNBC at the annual World Satellite Business Week conference, SES CEO Steve Collar said that his company’s services, which are supported by satellites that orbit higher above the Earth’s surface than those of the new competitors, provide “high-end” connectivity for more demanding enterprise and government uses.

“We deliver the satellite equivalent of dedicated fiber to a commercial building,” he said. This is different from the “best effort” and “contended service” that homes get.

At the moment, SpaceX is the leader among companies building LEO broadband networks. About 3,000 Starlink satellites are in orbit, and the company has about 500,000 customers, most of whom are individual users. Starlink also recently made a deal with Royal Caribbean Cruises to offer satellite internet onboard. But SES has a partnership with the cruise line, and Collar estimates that his company provides about half of Royal Caribbean’s current satellite services. He said that Starlink is “not the same service we offer.”

“I think what [Royal and Starlink] want to do is make a thin layer of connectivity that they can use on all ships,” Collar said. “The biggest ships that need high throughput and guaranteed connectivity will have extra services on board.”

“I’m not sure that SpaceX can deliver a non-congested service from an architectural point of view. I think their whole thing is a best-effort service,” Collar said.

SES is adding upgraded satellites called mPOWER to its MEO constellation, which is a group of satellites already in space. Collar said that the first pair will be up and running by the end of this year.

The company wants to make its MEO network even bigger, and it wants satellites to orbit from pole to pole, not just over the equator. 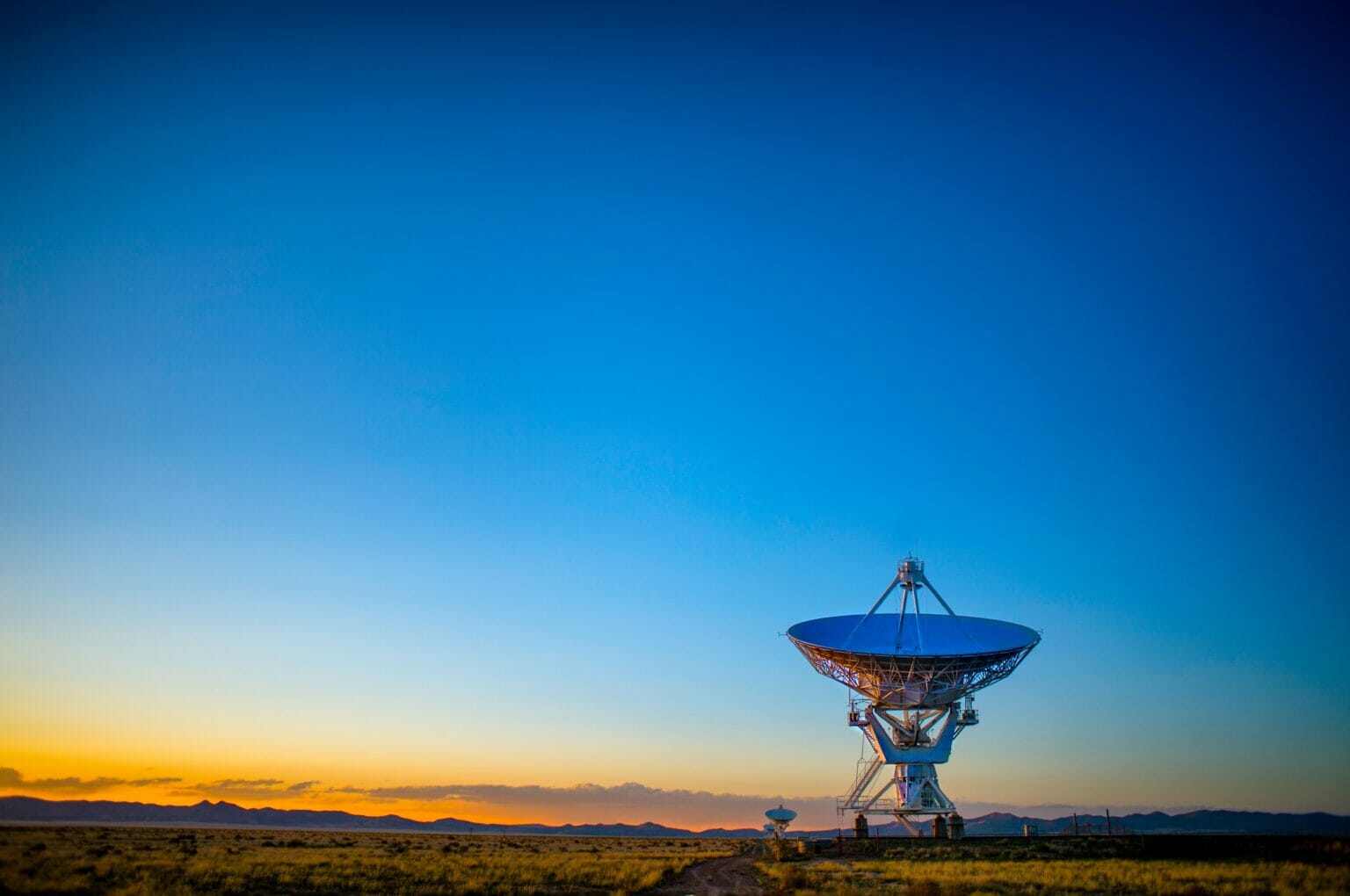 Collar said that SES’s main satellite video business was going down, but that was to be expected.

Satellite communications, which is the biggest market for the space industry, is moving away from video broadcasting and toward data services. This is shown by a lot of consolidation in the sector. The European GEO company Eutelsat is merging with the British LEO competitor OneWeb, and the U.S. The American GEO company Viasat is buying the British GEO company Inmarsat.

Collar said that the number of people watching videos “will continue to fall by low single digits until the end of time.” But it’s going to be there, and it’s bringing in all the money we need.”

Collar said that his company is “not in a huge hurry” to look into big mergers and acquisitions, even though SES is said to have talked about a deal with the U.S. company Intelsat.

“We’re doing great. We have a new fleet, which can work with other fleets on its own. Collar said, “We’re in a unique position in MEO, and our balance sheet is the strongest in the traditional industry.”

“If our shareholders think something like this makes sense… “We’ll do it, but we don’t feel as strongly about it as maybe some of the other guys do,” he said.