It sounds like something out of a science fiction story, but one day, Europe could get its power from huge solar panels that float in space around the planet.

The European Space Agency (ESA) has come up with a plan to collect energy from the sun in space and send it to Earth.

The technology is still being tested in small ways, but the ultimate goal is to build a 2 km-long solar space farm that can produce as much energy as a nuclear power plant.

In a statement, the ESA said, “[Such a project] would make sure that Europe becomes a key player and maybe even a leader in the international race to find scalable clean energy solutions to fight climate change.”

Solar power is one of the best ways to get clean energy, but there are some things that hold it back right now. Panels can only get power from the sun during the day, and even then, much of the light is taken up by the air on its way to the ground.

About ten times as much energy comes from the sun in space as it does on Earth.

The European Space Agency (ESA) is working with Airbus, a European multinational aerospace company, to develop “wireless power transmission” so that this source of energy can be captured and sent to Earth.

Airbus engineer Nicolas Schneider says that the technology is based on the way that TV and communication satellites send and receive signals every day.

“We’re not too far from a 4G antenna,” he says, “but we don’t want to send signals in all directions. Instead, we want to be very precise, like a laser. “

“It’s a wave that can be sent to this receiving antenna, which will turn it into electricity.” 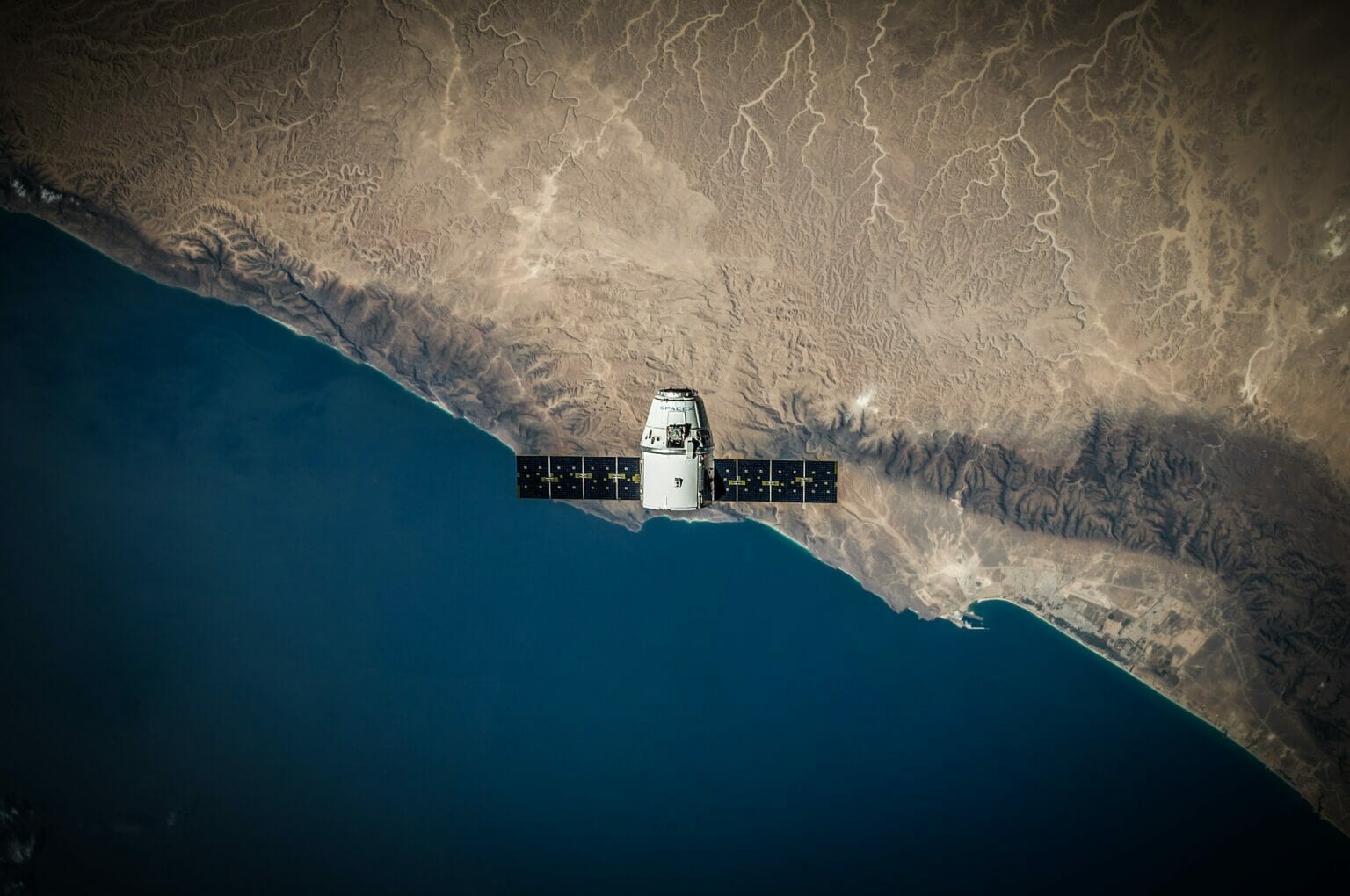 Scale is the problem. The satellite would have to be very big, which would make it hard to launch and hard to make.

But since technology is changing quickly, the project might be possible in the next few decades. At its meeting in November, the ESA will talk about the Solaris project.

Gwenalle Aridon, who runs the Robotics Laboratory at Airbus Defense and Space, says that robots would fix the satellite while it was in orbit.

She said, “The robot will be able to come fix a panel, take it off, and put a new one on if needed.”

“The cost of operations would go down if robot manipulators could reprogram arms.”

It might be hard to set up, but as energy crises change and develop, it could end up being a big deal.

A single solar power satellite of the size planned would generate approximately two gigatonnes of power, which is equivalent to a conventional nuclear power plant or six million solar panels on Earth.

More than a million homes could be powered by the energy that was made.