Saylor, who was the CEO of MicroStrategy, is now the chairman and will focus on strategy and bitcoin.

Saylor will step down as president of the company, and Phong Le will take over

According to a statement released by MicroStrategy on Tuesday afternoon, Michael Saylor is leaving his job as CEO to become Executive Chairman of the company. Saylor will step down as president of the company, and Phong Le will take over.

Saylor has been the company’s CEO since it began in 1989, when he was the founder. In 1998, MicroStrategy went public.

The stock of MicroStrategy has gone down by more than 48 percent this year. During the same time frame, Bitcoin has lost more than 51 percent of its value.

“I think that separating the roles of Chairman and CEO will help us do two things better: buy and hold bitcoin and grow our business selling enterprise analytics software. In the release, Mr. Saylor said, “As Executive Chairman, I will be able to focus more on our strategy for buying bitcoins and related efforts to promote bitcoins, while Phong will be given the authority as CEO to run the whole company.”

The news comes as the company reports its earnings for the second quarter. Compared to the same time last year, the company’s total sales dropped by 2.6%. The company also said that the value of its digital assets, which are probably mostly bitcoin, had dropped by $918 million.

Technically, MicroStrategy sells enterprise software and cloud-based services. However, Saylor has said that the company is also the first and only bitcoin spot exchange-traded fund in the U.S. 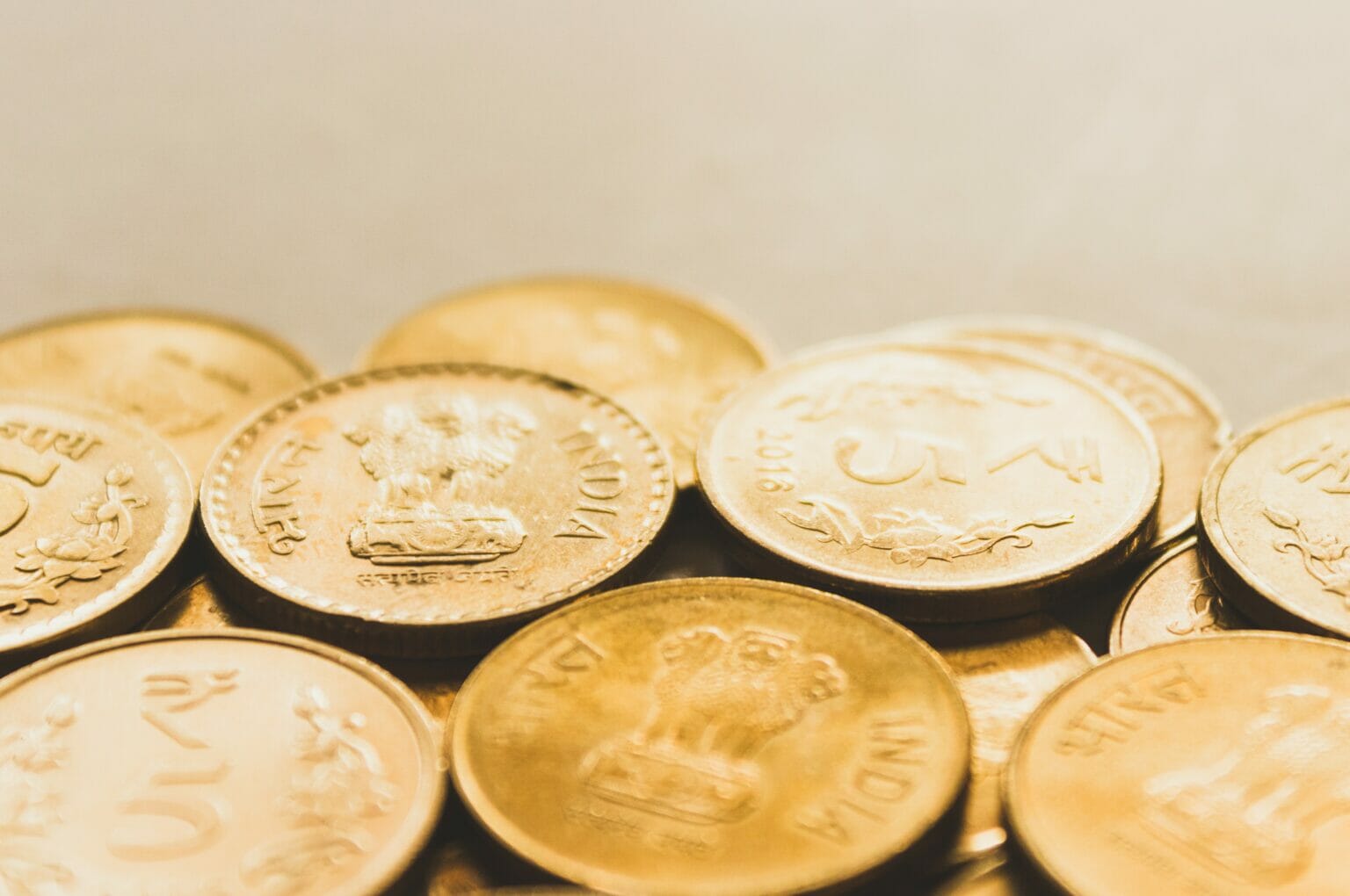 So far, the Securities and Exchange Commission has only given approval to ETFs that track contracts that bet on the future price of bitcoin. The cryptocurrency itself has not yet been given approval.

The commission has turned down all of the formal applications for a pure-play bitcoin-based ETF, which would allow people to invest in bitcoin without having to sign up for an exchange, open a crypto wallet, or deal with any of the other logistics involved in buying and holding bitcoin.

“If there was a spot ETF, you’d pay a 1 percent fee and it wouldn’t be leveraged. We have a software company called MicroStrategy that makes money, so we turn that money into bitcoin,” Saylor said in April.

Since 2014, MicroStrategy has been adding bitcoin to its company’s balance sheet. At an average price of $30,700, the company has now spent close to $4 billion to buy bitcoin.

MicroStrategy has used company debt to buy bitcoin, and in March, Saylor took another step toward normalising bitcoin-backed finance by borrowing $205 million using his bitcoin as collateral to buy more bitcoin.

“We have security in the form of $5 billion. We took out a $200 million loan. So I’m not telling people to go get a loan with a lot of debt on it. Saylor said in April, “I think what I’m doing is doing my best to show the way and normalise the bitcoin-backed financing industry.”

“When people realise they can borrow against something, they realise they never have to sell it, and they start to change their time horizon from ‘It’s a 36-month speculation’ to ‘It’s a 36-year holding.'”