The “outrageous predictions” that Saxo Bank has made for the year 2023 have been made public.

Investment firm predicts gold will go up to $3,000, the UK will vote to rejoin the EU, and China and India will revolt against the dollar being used as a weapon.

Saxo Bank’s annual “outrageous predictions” for the new year say that 2023 will be shook up by wartime economic policies, a vote by the UK to rejoin the European Union, the resignation of French President Emmanuel Macron, and a revolt by China, India, and OPEC against the “weaponization” of the dollar.

“Any belief in a return to the disinflationary pre-pandemic dynamic is impossible because we have entered a global war economy,” Saxo’s chief investment officer, Steen Jakobsen, said in a statement. “Every major power in the world is now scrambling to shore up their national security on all fronts.” He also said that this scenario is true “whether in a military sense or because of deep supply-chain, energy, and even financial insecurities that the pandemic and Russia’s invasion of Ukraine have shown.”

The Danish investment bank said that price controls would be put in place all over the world if governments in countries like the US and the UK couldn’t stop rampant inflation. This would cause gold prices to rise to $3,000 an ounce. “In a war economy, the government’s role will grow ruthlessly as long as price pressures threaten stability,” Jakobsen said, adding that the effort by the West to keep Russian oil prices from going up is probably doomed to fail. 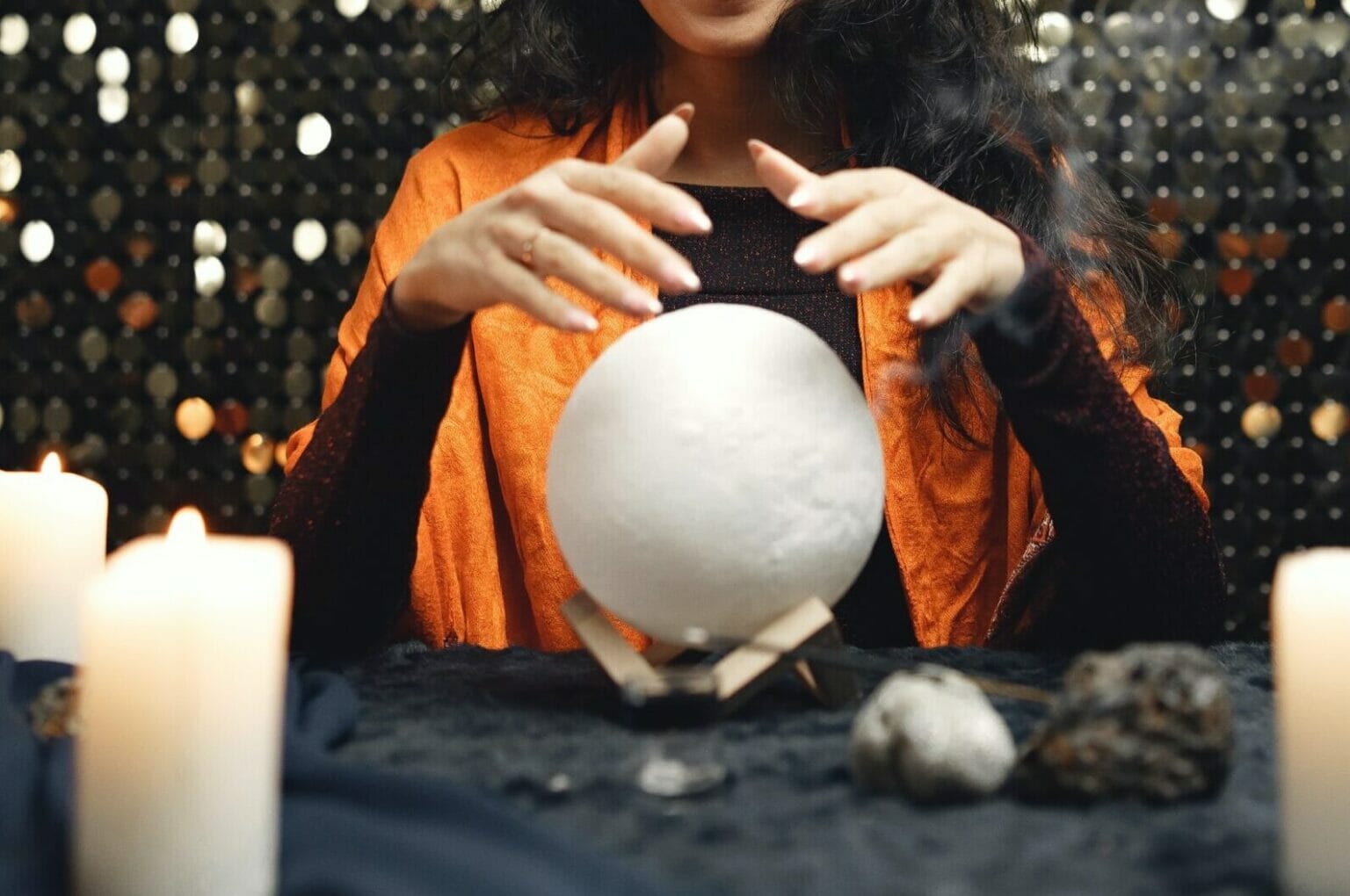 Saxo said that when the Labour Party takes power in the third quarter, there will be political chaos in the UK, which is in the middle of a recession. This will lead to a vote on reversing Brexit. Most likely, the “rejoin” vote will win, which will help the British pound do better.

The bank said that its predictions for 2023, such as an agreement to form an EU army, were partly based on the fact that Europe is in a similar state now as it was in the early 20th century. “The invasion of Ukraine has given Europe a war mentality on a scale not seen since 1945.” And it’s not just about how weak Western Europe’s military is; it’s also about how an industrial model based on Germany has been put to the test by Europe’s decision to stop getting cheap and plentiful oil and gas from Russia.

Saxo said that China, India, and OPEC will try to stop the US from controlling the world’s financial system by creating an international clearing union and a new reserve asset. The bank said that the US-led financial sanctions against Russia over the Ukraine crisis “sent shockwaves” through countries that are not in a military alliance with Washington.

Other predictions included that Japan would set the value of the yen at 200 to the US dollar in order to “reset” its financial system, that at least one country would ban the production of meat by 2030, and that financial laws would be changed to get rid of tax havens and close tax loopholes for hedge funds.

Saxo is known for making bold predictions that are meant to make investors think about the crazy things that could happen in the coming year. Some of the bank’s predictions for 2022 were at least in the right direction, even if they were not exact in terms of size. For example, Saxo said that a new Cold War could start on more than one front and that the US-China rivalry would get worse as the space race picked up speed. The bank also thought that Facebook was losing market share because young people didn’t like it as much as they used to. Meta Platforms, the company that owns Facebook, has lost about two-thirds of its market value this year.