Saudi Arabia says it is open to trading in other currencies

Saudi Arabia has stated that it is open to settling trade in a variety of currencies.

The finance minister of the kingdom says that Saudi Arabia is willing to talk about trading in currencies other than the US dollar.

“There are no problems with talking about how we settle our trade deals, whether it’s in US dollars, euros, or Saudi riyals,” Mohammed Al-Jadaan said in an interview with Bloomberg TV on Tuesday in Davos.

Al-Jadaan said, “I don’t think we’re turning down or ignoring any talk that will help improve trade around the world.”

The biggest oil exporter in the world, whose currency has been tied to the dollar for decades, wants to improve its relationships with important trade partners like China. The kingdom is a key part of the petrodollar system, which was set up in the 1970s and is based on pricing oil exports in US dollars. 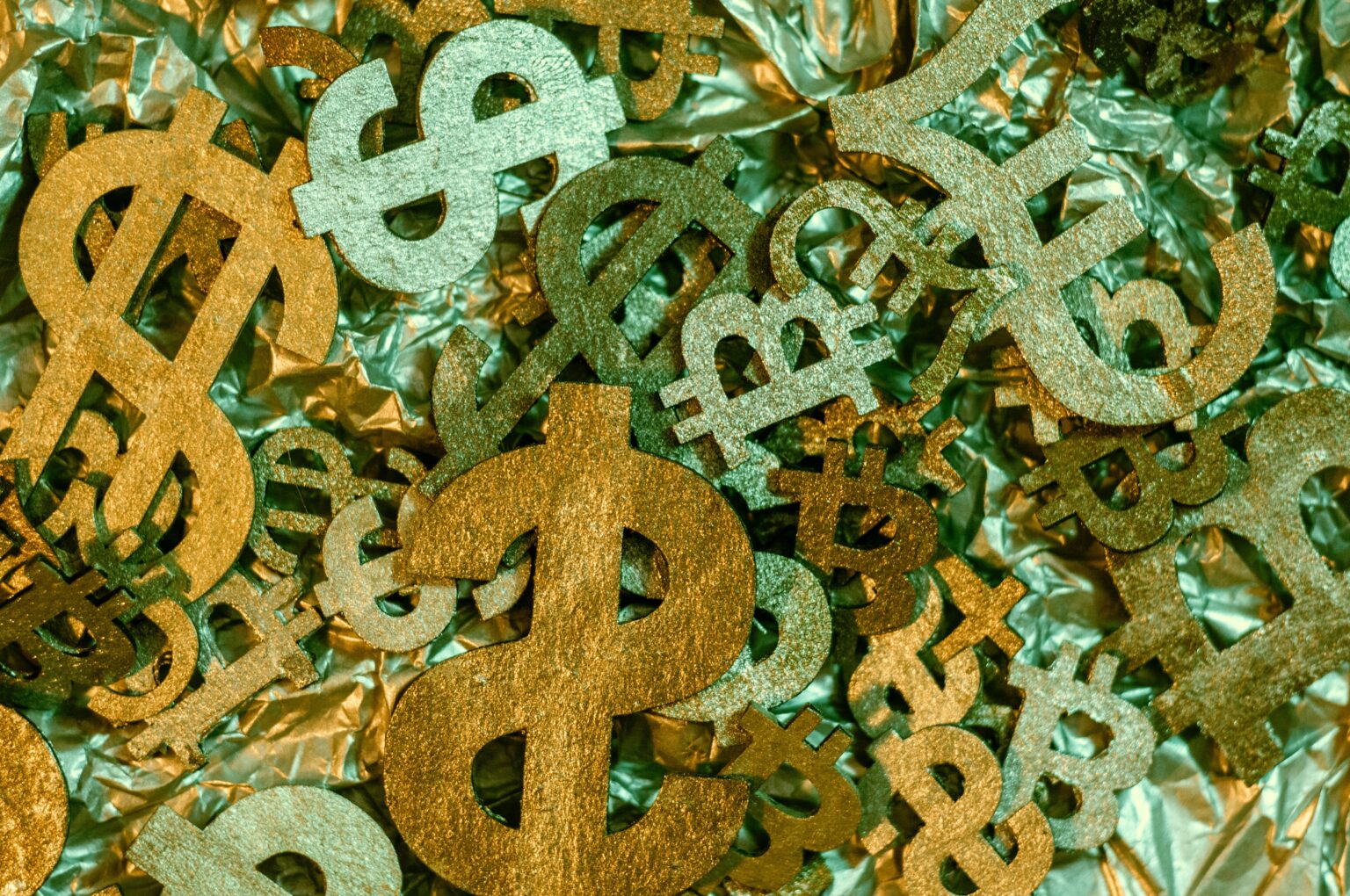 Last year, when President Xi Jinping went to Riyadh, they agreed to work together more on energy policy and exploration. During that trip, Xi said that China would try to buy more oil from the Middle East and that the trade would be paid for in yuan.

Al-Jadaan said that Saudi Arabia is also working with multilateral institutions to help Pakistan, Turkey, and Egypt. This is part of the kingdom’s efforts to help countries it thinks are “vulnerable.”

Al Jadaan said, “We are putting a lot of money into these countries and will keep looking for ways to do so.” “It’s important to make things stable.”

The minister said that his country wants to invest $10 billion in Pakistan. Late last year, Saudi Arabia already extended the term of a $3 billion deposit to build up its foreign-currency reserves. Now, the country is looking into the possibility of increasing the amount.

Al Jadaan said, “We are even giving them oil and oil products to meet their energy needs.” “This is going to take a lot of work, but we wanted it to happen.”

The minister said that the kingdom is also talking with the World Bank and other groups about how it can help Pakistan in “more creative ways.”

Al-Jadaan said, “Saudi Arabia is also giving Egypt a lot of help, and we’ll keep doing that.” This is not just in the form of grants and deposits but also through investments.