One of the oldest writing and art supply producers must boost prices to cover raw material expenses.

Russia’s ban on the export of wood has forced the Czech pencil company Koh-I-Noor Hardtmuth to look for new suppliers and raise prices, according to the owner of the company, Vlastislav Brzhiza, who spoke to the newspaper Seznam Zpravy.

“We can no longer get the wood from Russia that we used to bring in. We buy it from China, which gets the raw materials from Russia, and bring it across the ocean,” Brzhiza said, adding that the situation has forced the company to raise prices on its best-selling products by 15% to 20%.

The materials that are used to make pencils are leftovers from making veneer, which is made from plywood billets. As a way to get back at the EU for the sanctions it put on Russia in March over Ukraine, Russia stopped sending billets to Europe.

Before that, according to the Federal Customs Service of Russia, Russia sent about $504 million worth of wood products like birch logs, plywood logs, and fuel chips to European countries in 2021. More than half of the wood and wood products exported (worth about $374.5 million) went to Finland. 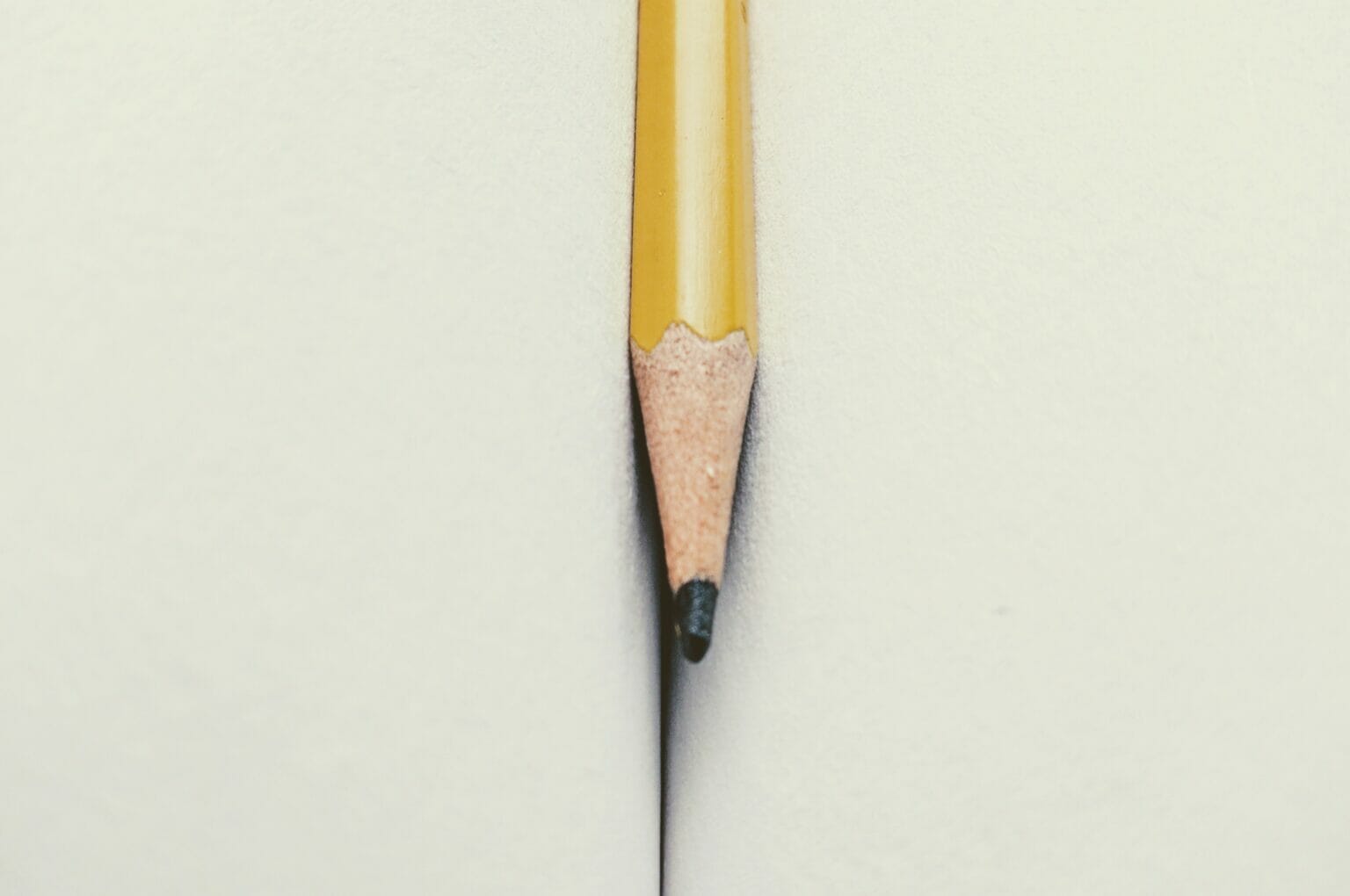 Brzhiza says that losing direct access to raw materials from Russia is not the only problem the company is facing because of what is going on in Ukraine.

Koh-I-Noor Hardtmuth had to stop making some erasers recently because most of them had been sold to the Russian market. After Moscow started its military operation in Ukraine, exports to Russia were stopped.

Koh-I-Noor Hardtmuth is one of the oldest companies in the world that makes writing and art supplies. It was started in 1790.

The company owns a chain of stores with the same name and four factories in the Czech Republic and one in Bulgaria.
It sells its goods in 90 different countries. Koh-I-Noor Hardtmuth Rus, which is part of the company, runs the office in Russia.