Russian banks are low on gold due to demand

In the face of rising demand, Russian banks are running low on gold.

Several experts say that getting rid of the sales tax has made a lot of people more interested in the precious metal.

The newspaper Vedomosti said on Tuesday, citing a number of experts, that there aren’t enough gold bars in Russian banks because demand for the precious metal has gone up so much.

Andrey Vasiliev, Executive Director of Precious Metals Operations at Uralsib Bank, told the media outlet that supply disruptions occurred as a result of the limited production capacity of refineries and the growing demand for gold bars from citizens. Vasiliev was speaking to the Uralsib Bank media outlet. 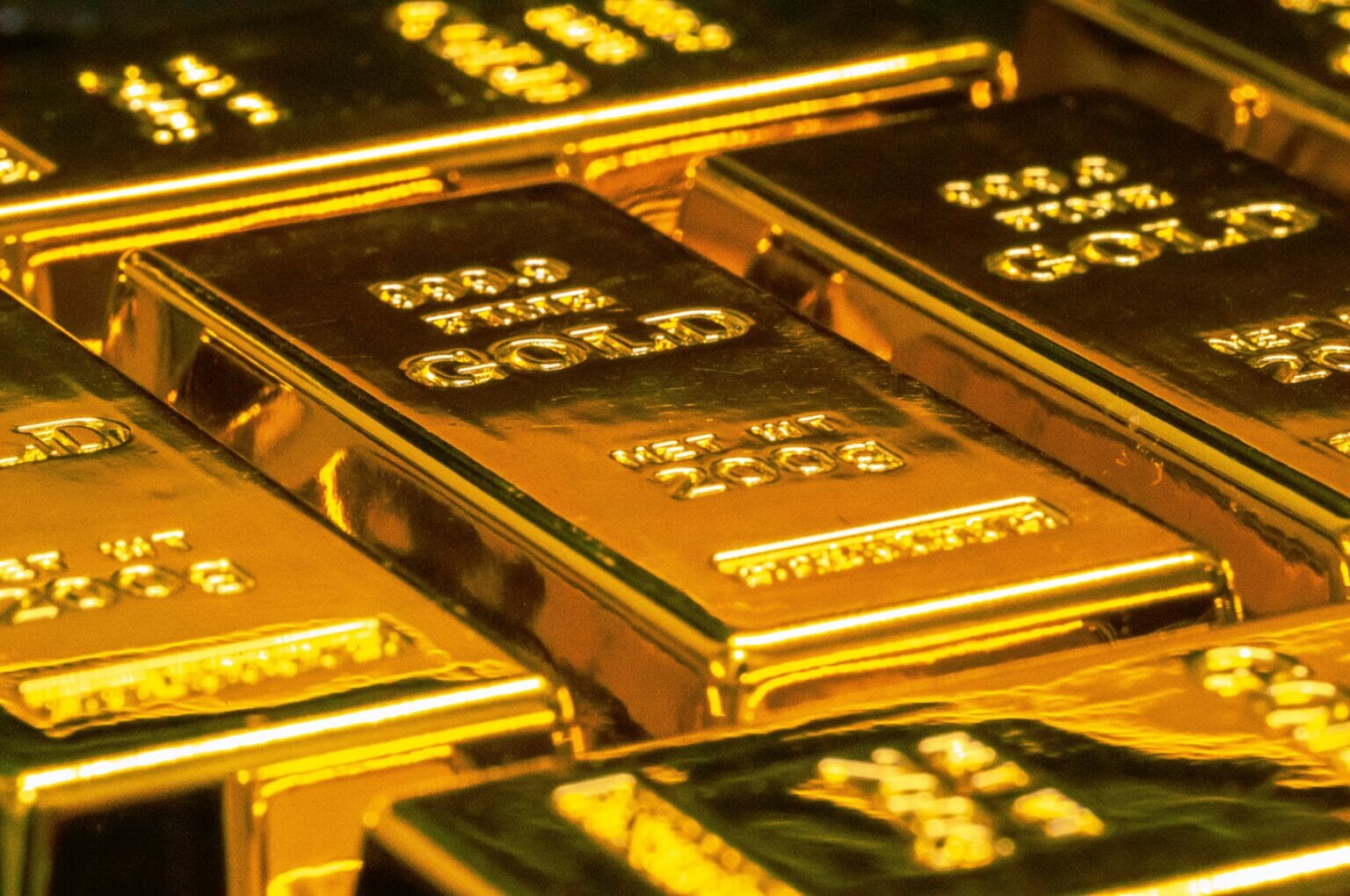 He added that consumers have a greater desire for smaller ingots, but refineries were primarily interested in making bulk purchases of larger bars and were unable to swiftly adapt to the new requirements of the market. According to the opinions of several specialists, the production procedure for smaller gold bars is more expensive. Evgeny Safonov from Promsvyazbank has said that it is cheaper to make one 12 kg ingot instead of several smaller ones.

As individuals in Russia scrambled to find safe havens for their wealth in the face of widespread Western sanctions, the Russian government in March did away with a value-added tax of 20% that had been imposed on gold purchases. In addition, the income tax of 13% that was placed on revenues made from the selling of gold bars was eliminated in the month of June. Since then, there has been an increase in demand.

Analysts from Moscow Credit Bank have said that it takes time to set up business procedures and that refineries are currently working to build the infrastructure they need to work with people.