Tinder, WhatsApp, and Snapchat were punished for violating Russian law.

Russia fines Online dating service based in the US

A court in Moscow’s Tagansky District started the case against the owners of Whatsapp, Spotify, Tinder, and Snapchat earlier this month for breaking a Russian law. The law says that operators must make sure that personal data of Russian Federation citizens is recorded, organised, gathered, stored, updated (changed), or taken out using databases in Russia. 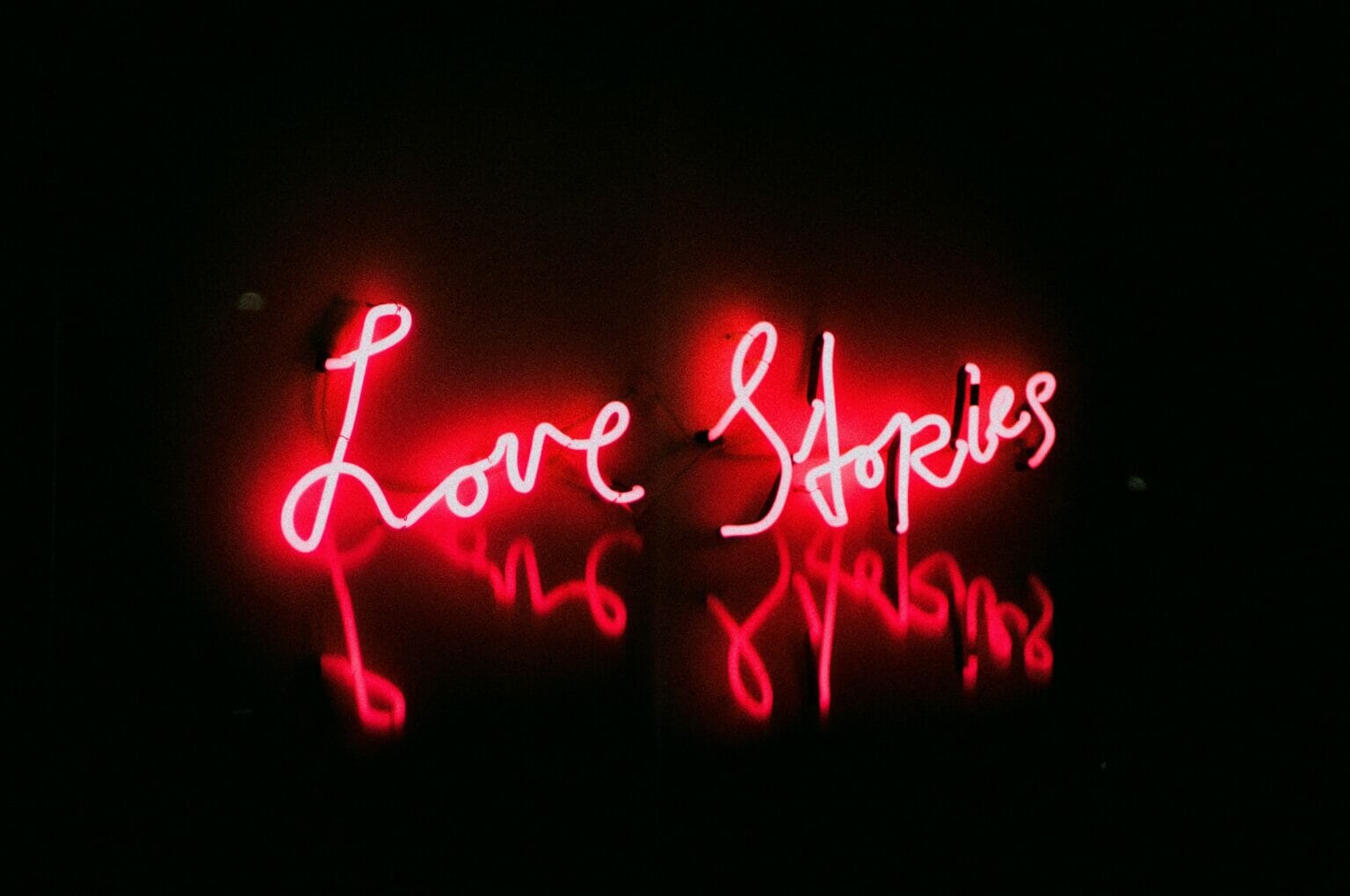 Roskomnadzor, Russia’s national internet and media watchdog, had said before that about 600 foreign companies, including Apple, Microsoft, Samsung, PayPal, Booking, and LG, had set up representative offices in Russia and stored the personal information of Russian users there.

But a number of social networking sites, most notably LinkedIn, have been blocked in Russia because they don’t follow the localization rule.

Russia has taken a firm stand against how foreign tech companies operate in the country, and it has been especially critical of how foreign platforms distribute online content.

In March, Russia banned Facebook and Instagram after the US tech company that owned them, Meta, was labelled an extremist group for not removing what Moscow thought was false information about the conflict in Ukraine, calls for illegal protests, and hate speech against Russian citizens.

The Russian government has also gone after Google on more than one occasion. It was just fined $366 million last week for repeatedly not removing “misleading” information about Russia’s military offensive in Ukraine from YouTube.

Roskomnadzor says that before giving the fine, it sent Google 17 requests to follow Russian law, but the tech giant didn’t listen. The watchdog says that Google has not yet deleted at least 7,000 “illegal materials” from the video hosting platform.