Governor Elvira Nabiullina said on Thursday at the Moscow Financial Forum that the Central Bank of Russia (CBR) is thinking about setting up a fund to help Russian investors whose assets have been frozen by Western countries.

“To get investors to trust us again, we’ve talked with bank reps about ways to help people whose assets are frozen because they invested in financial markets,” Nabiullina said. “Right now, we’re talking about the idea of a compensation fund for these investors.”

The regulator said that the money for the compensation could come from the interest earned on funds that belong to people who don’t live in Russia but are frozen in Russia. 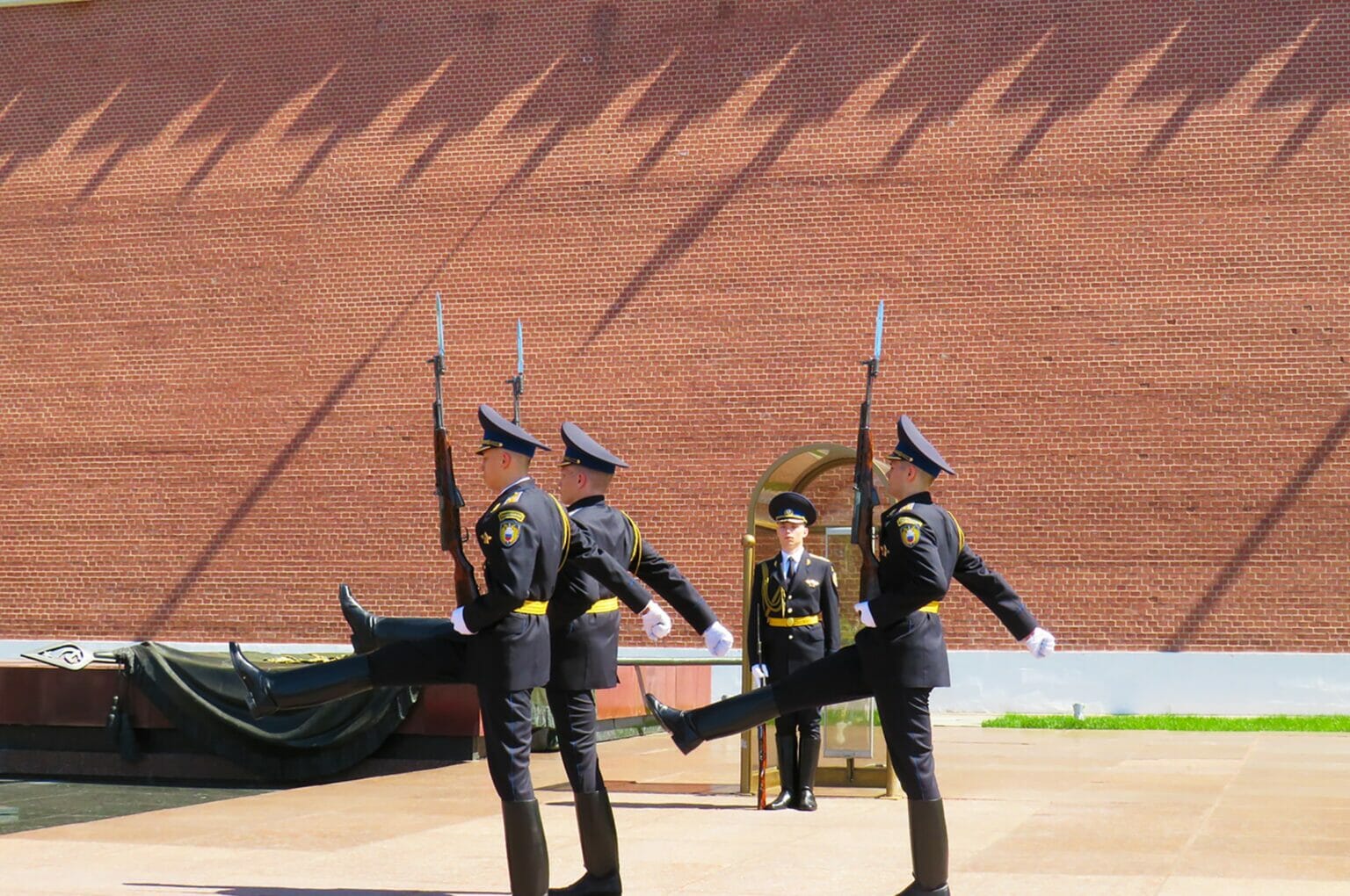 Because of the US and its allies’ unprecedented sanctions, Moscow has had a hard time getting into the world’s financial and trading systems. As a result of the restrictions, Russians who owned foreign shares worth about $100 billion had them frozen, according to CBR estimates from July.

On Wednesday, the regulator pointed out that more than five million Russians have foreign stocks in accounts that have been frozen because of the sanctions.