Russia and India have abandoned the dollar as their trading currency

The dollar is being phased out of trade between Russia and India. New Delhi has said that the two countries will try out a new way to pay using rupee settlements.

The head of the Federation of Indian Export Organizations (FIEO), Ajay Sahai, said on Monday that India will start using the rupee to pay for trade with Russia starting next week.

For the first time since it was approved by the State Bank of India, a state-owned commercial bank, in September, the two countries will try out a new way to pay for things.

In an effort to boost exports and make the rupee less dependent on the dollar, the Indian government let the national currency be used in international trade last month. The Reserve Bank of India, which is the country’s central bank, had asked Indian lenders to make more plans for transactions in rupees for imports and exports.

“A lot of problems have been solved.” Exporters and importers have started going to banks to open accounts, Sahai told India’s Mint newspaper. 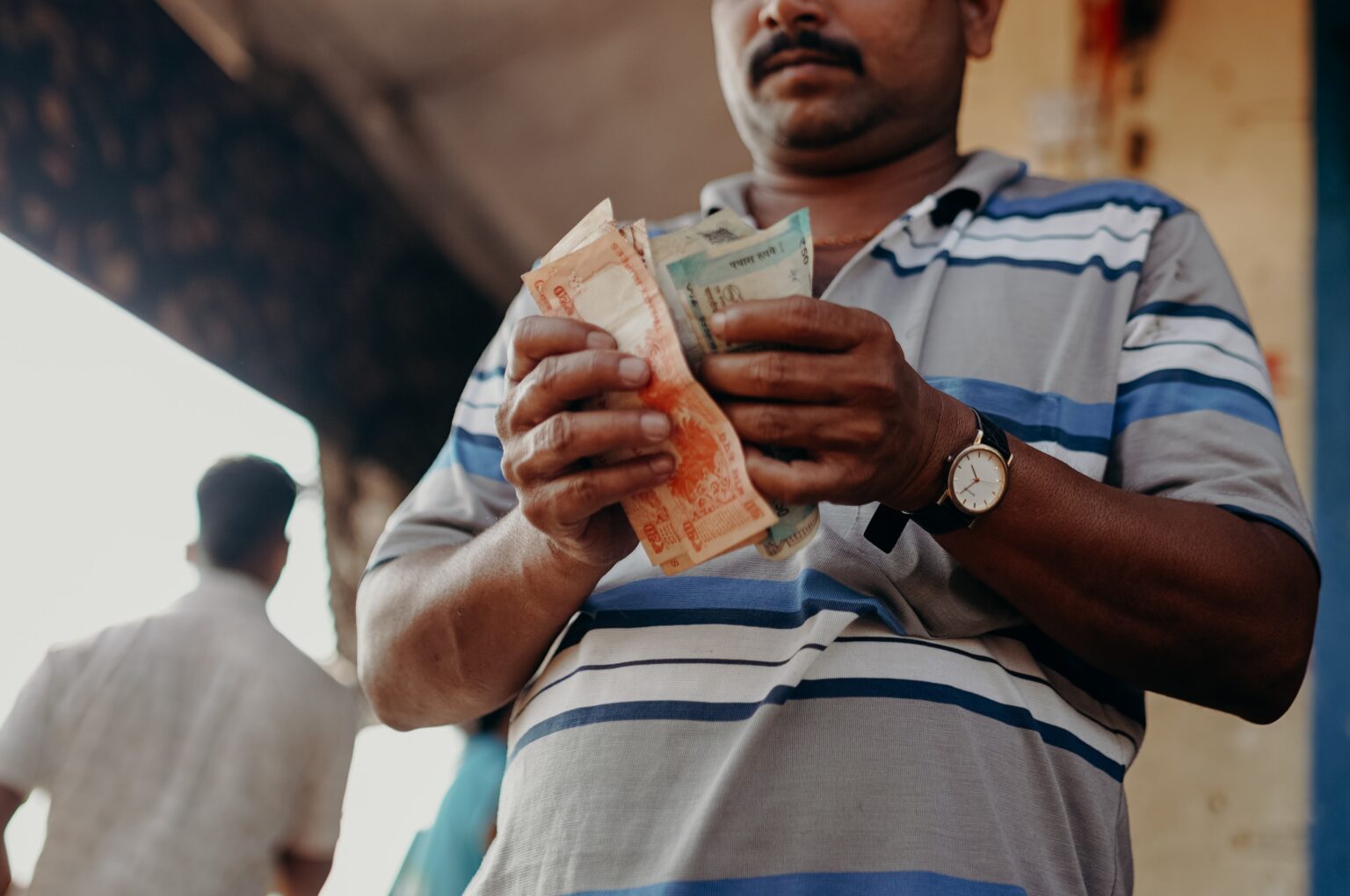 So-called “vostro accounts” will reportedly be used to settle disputes between Russia and India. A vostro account is usually opened by a domestic bank on behalf of a foreign bank. The foreign bank’s assets are kept on deposit in the local currency, in this case, rupees.

“About ten or eleven Vostro accounts have been set up,” a government official who did not want to be named told the media outlet. “For example, there are six vostro accounts opened in IndusInd Bank, which means that six different Russian banks have opened accounts in the bank,” the official said.

Settlements in rupees are expected to help boost trade between the two countries and make it easier for Russia to send oil to India, which has grown a lot since March.