Russia and China are collaborating on a strategy to avoid using SWIFT.

Aleksandr Novak says that the trade partners have been doing more business in their own currencies.

Deputy Prime Minister Aleksandr Novak said on Tuesday that Moscow and Beijing are working on a settlement system that could let them do business across borders without using the Western financial messaging system SWIFT.

Reports say that the two countries have stepped up their efforts to stop using the US dollar and the euro and instead settle their differences with their own currencies. 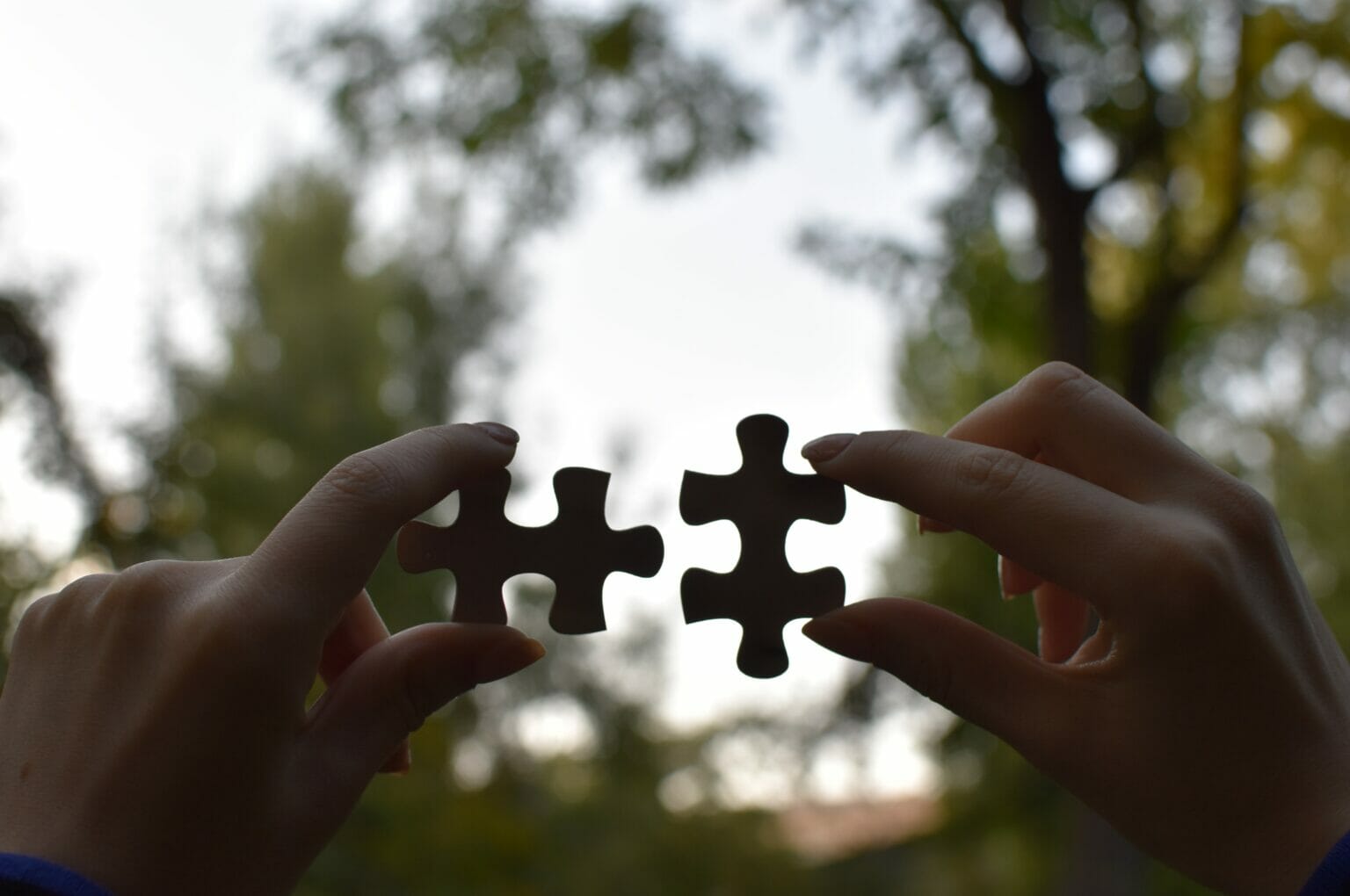 Novak thinks that this could help prevent financial risks and make it easier for the ruble and the yuan to become world reserve currencies. Novak said, “In this way, the Central Bank of Russia and the People’s Bank of China are working on the possibility of Russian companies opening bank accounts in China and vice versa, creating a settlement system that doesn’t use SWIFT.”

Earlier, Russian President Vladimir Putin had called for new independent financial platforms for international settlements, saying that the global economy should be more open and fair.

Since many of the country’s banks were cut off from the Western financial network earlier this year, Moscow has been promoting its own payment system as a safe alternative to SWIFT.

Russia’s SPFS system for sending messages between banks was created in 2014, and it works similarly to SWIFT. It makes sure that financial messages sent between banks inside and outside the country are sent safely.

In April, Elvira Nabiullina, the head of the Russian Central Bank, said that most Russian lenders and 52 organisations from 12 other countries had access to SPFS. The regulator also said that it would keep the identities of the payment system’s members secret so that they wouldn’t be punished by the US and its Western allies in a second round of sanctions.