The deterioration of the United Kingdom’s real estate market as a result of rising interest rates. The number of homes bought has gone down because British banks have stopped offering mortgages because interest rates are going up.

As a result of rising interest rates, banks in the UK have started actively pulling mortgage products, Bloomberg reported on Tuesday. This has led to a steady drop in house sales in the UK.

The number of residential mortgage products on the UK market dropped by 9% from Friday morning to Tuesday morning, when it went from 3,961 to 3,596, according to data from Moneyfacts Group that was used by the agency.

As the financial markets make it clear that the Bank of England might need to raise interest rates as high as 6%, the country’s major banks like Santander, HSBC, and Nationwide, as well as smaller lenders, are saying that cheap mortgages are coming to an end.

On Monday, Lloyds, the largest mortgage lender in the UK, stopped some of its offers, and Virgin Money UK stopped giving new customers home loans for a short time. Also, smaller lenders like Kensington, Accord Mortgages, and Hodge said on Tuesday that they were pulling their products from the market. 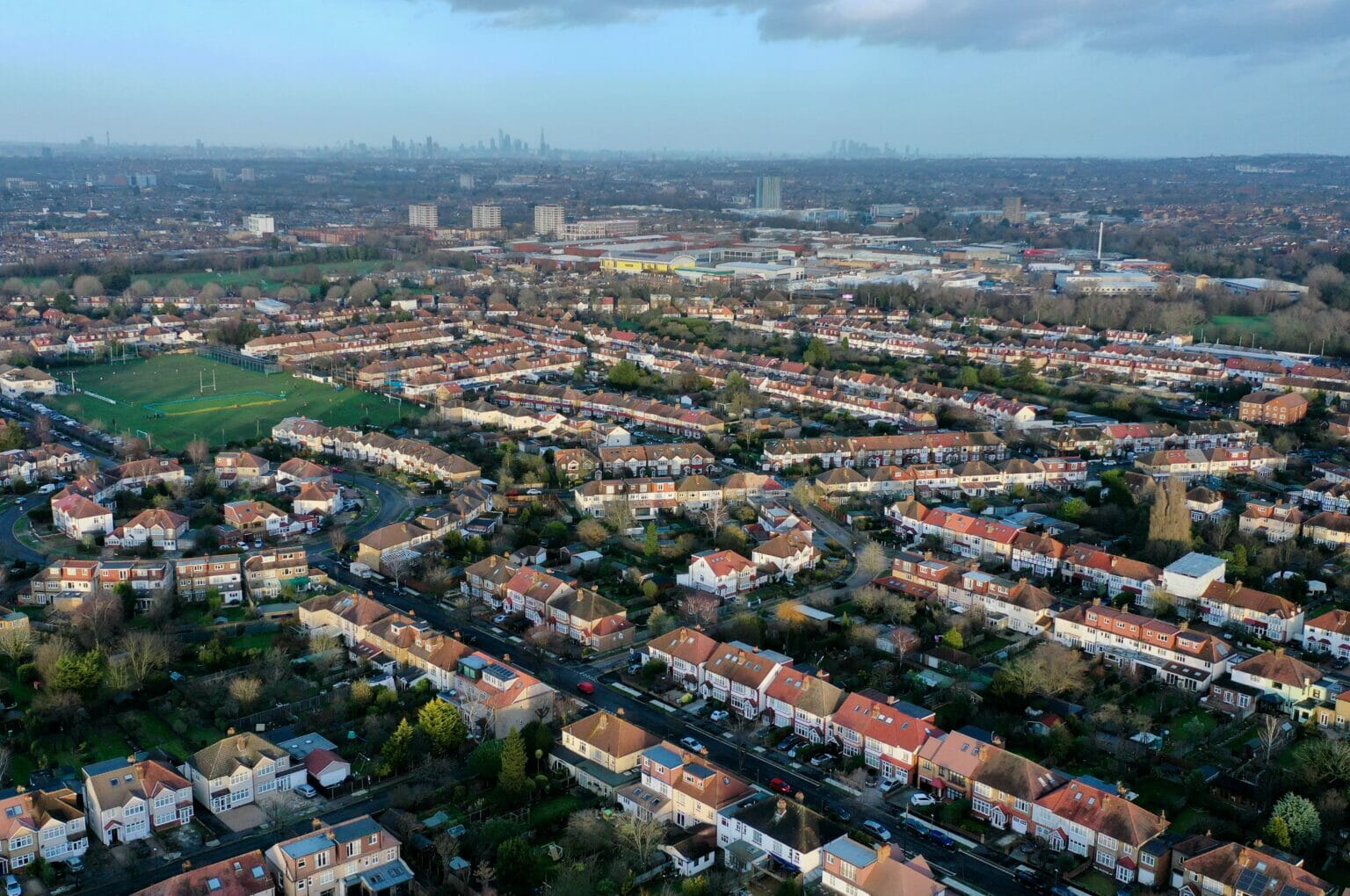 On Tuesday, HSBC stopped adding new mortgage products for the rest of the day, and on Wednesday, Nationwide Building Society said it would raise rates on all of its products. Banco Santander said that it was getting rid of some products and raising prices on a lot of others.

The Bank of England raised interest rates last week from 0.5 percent to 2.25 percent, which is the highest level in 14 years. It was the seventh time in a row that the regulator raised the rate.

Traders think that the central bank will raise its key interest rate from 0.1% in September of this year to 5.9% in September of the following year. Because of the increase, the cost of home loans for the 1.8 million people who need to remortgage in 2023 will go through the roof.

Analysts at Credit Suisse told Bloomberg that home prices “could easily fall by 10% to 15%.”

Also, Ray Boulger, a manager at loan broker John Charcol, told the agency that “chains” of multiple house purchases in which each buyer depends on the sale of their own home may start to fall apart if any one of the deals falls through.