Rising demand before winter raises the cost of renewable heating.

The average price of firewood in France has gone up by 10% since June because people are stocking up earlier than ever this year. This was reported by BFMTV on Friday.

The report says that the cost is about €90 ($87) per cubic metre right now. Demand has gone up 50% in the last two months in terms of the whole year.

Customers had to wait between three and five months from the date they placed their order because of the huge increase in demand. But it said that “in a worst-case scenario, some customers might not get their orders at all.” 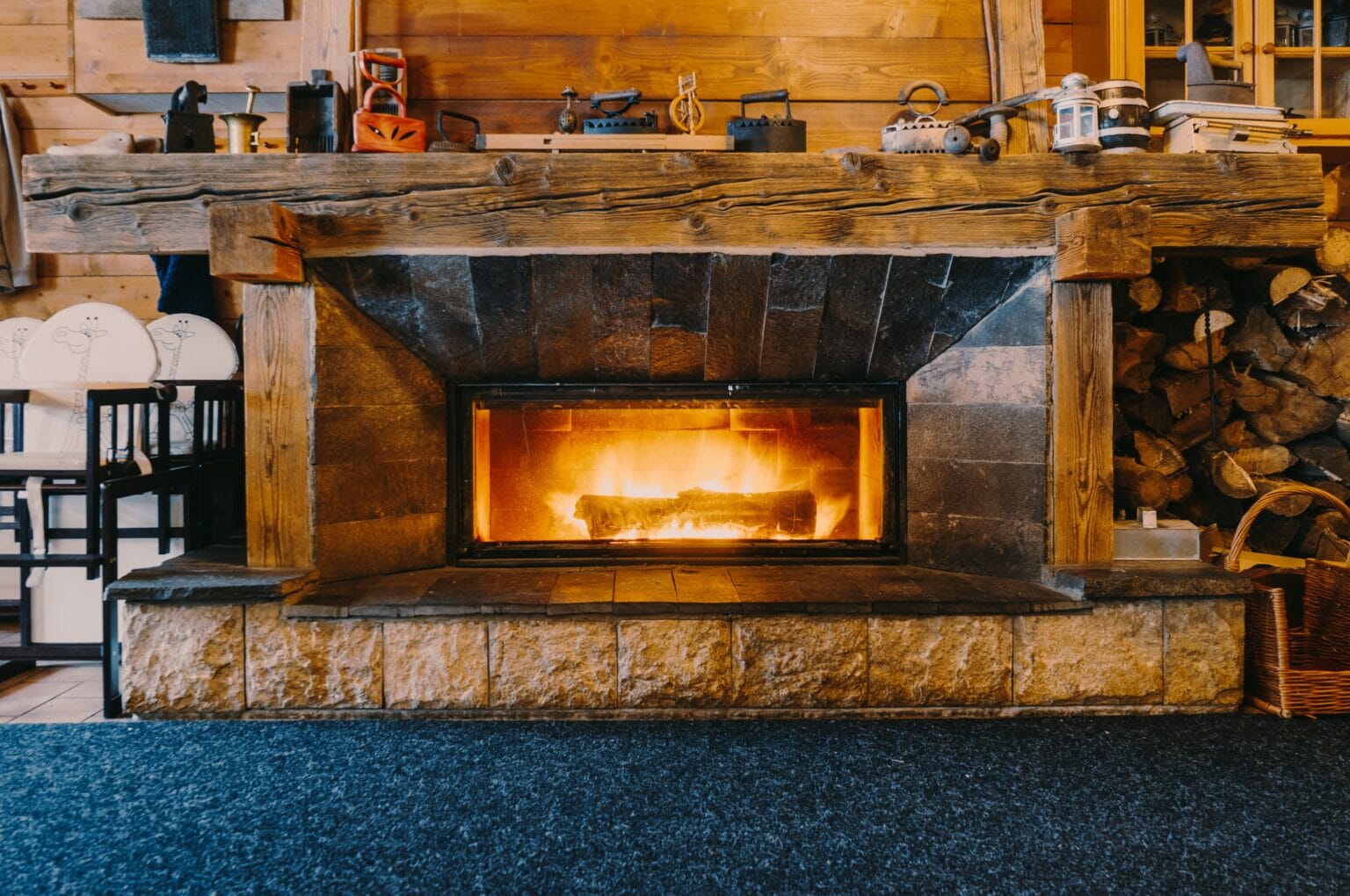 Producers said that if they can’t keep up with demand, they might limit deliveries of firewood to one cubic metre per home.

The national group of wood pellet professionals, Propellet France, said last week that people are getting ready for winter way earlier than in years past. “It always takes longer than expected for the sector to find its feet and increase its capacity to produce. “There isn’t enough supply to meet the demand,” it said.

As the price of energy goes up, more and more French people are turning to firewood and pellets to heat their homes. The rush comes after the country’s energy regulator, CRE, said that private homes could lose power this winter if there are very cold temperatures.