The cost of living in France continues to rise dramatically.

Data shows that inflation in the EU’s second largest economy jumped to 6.2% in October.

On Friday, data from France’s National Institute of Statistics and Economic Research (Insee) showed that consumer price inflation sped up to new highs in October.

According to early estimates, the country’s prices went up 6.2% from one year to the next, which is more than July’s high of 6.1%. 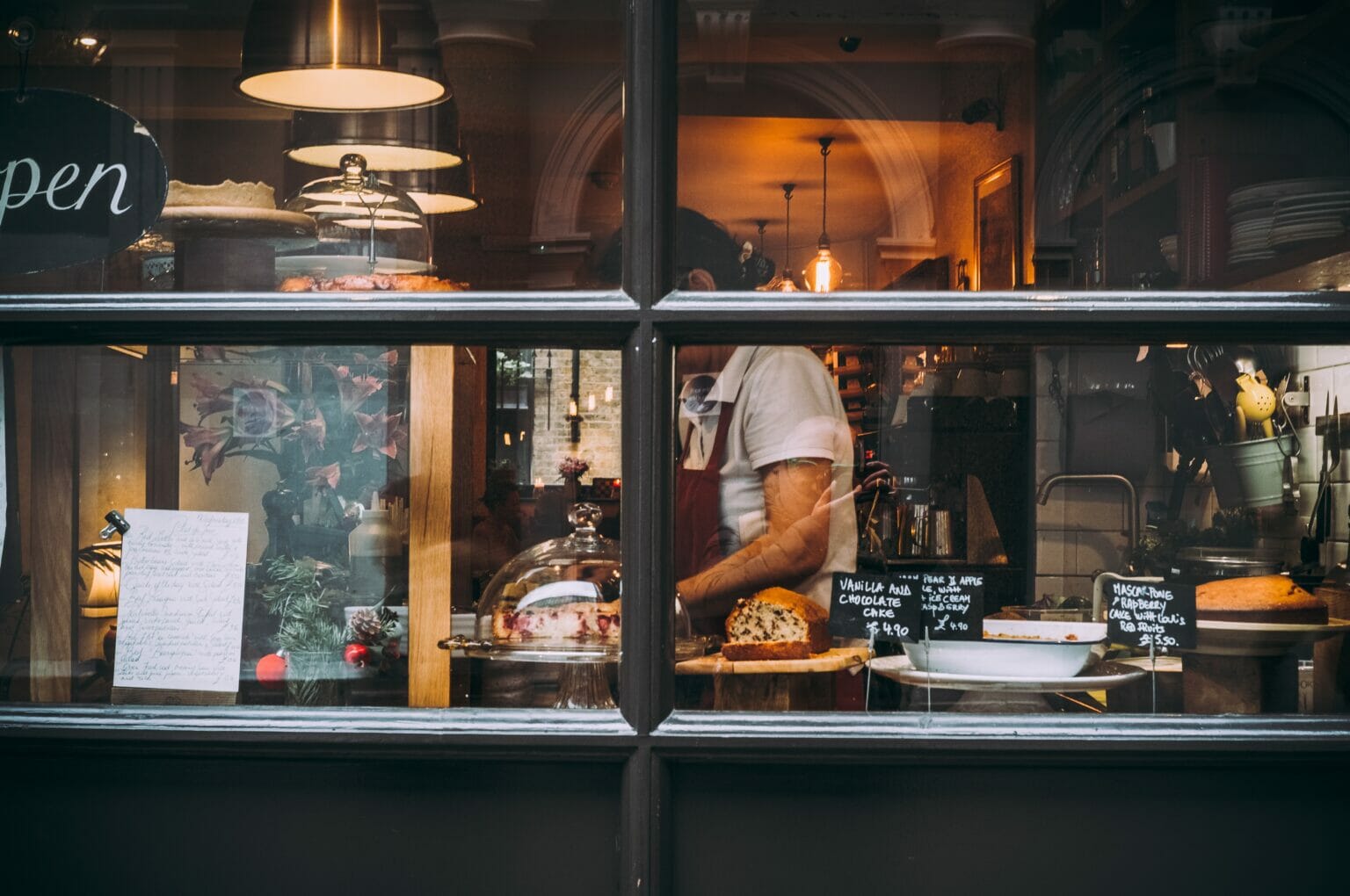 After reaching its highest level since 1985 in July, the rate slowed in August and September. France’s inflation is still one of the lowest in Europe, though.

The agency said that the faster rate of inflation was mostly due to the rising costs of fuel, food, raw materials, and production.

Insee says that prices will go up again in December, and that inflation will reach 6.6%. The agency will release the final inflation number for October around the middle of November.