Remembrance Sunday is observed by thousands

On Remembrance Sunday, a lot of people honour those who have died while serving their country.

On Remembrance Sunday, people in West Oxfordshire remembered the men and women who gave their lives in wars around the world.

In Witney, hundreds of people went to the Act of Remembrance at the War Memorial on Church Green and then to a church service at St. Mary’s.

Witney Town Council said that it was “a wonderful turnout.”

“Our youth groups and members of the Royal British Legion never fail to impress me with how excited and committed they are to the event.

“We want to thank everyone who came and did such a good job for the town.”

During the Act of Remembrance, the Last Post, a two-minute moment of silence, and then the Reveille were played. 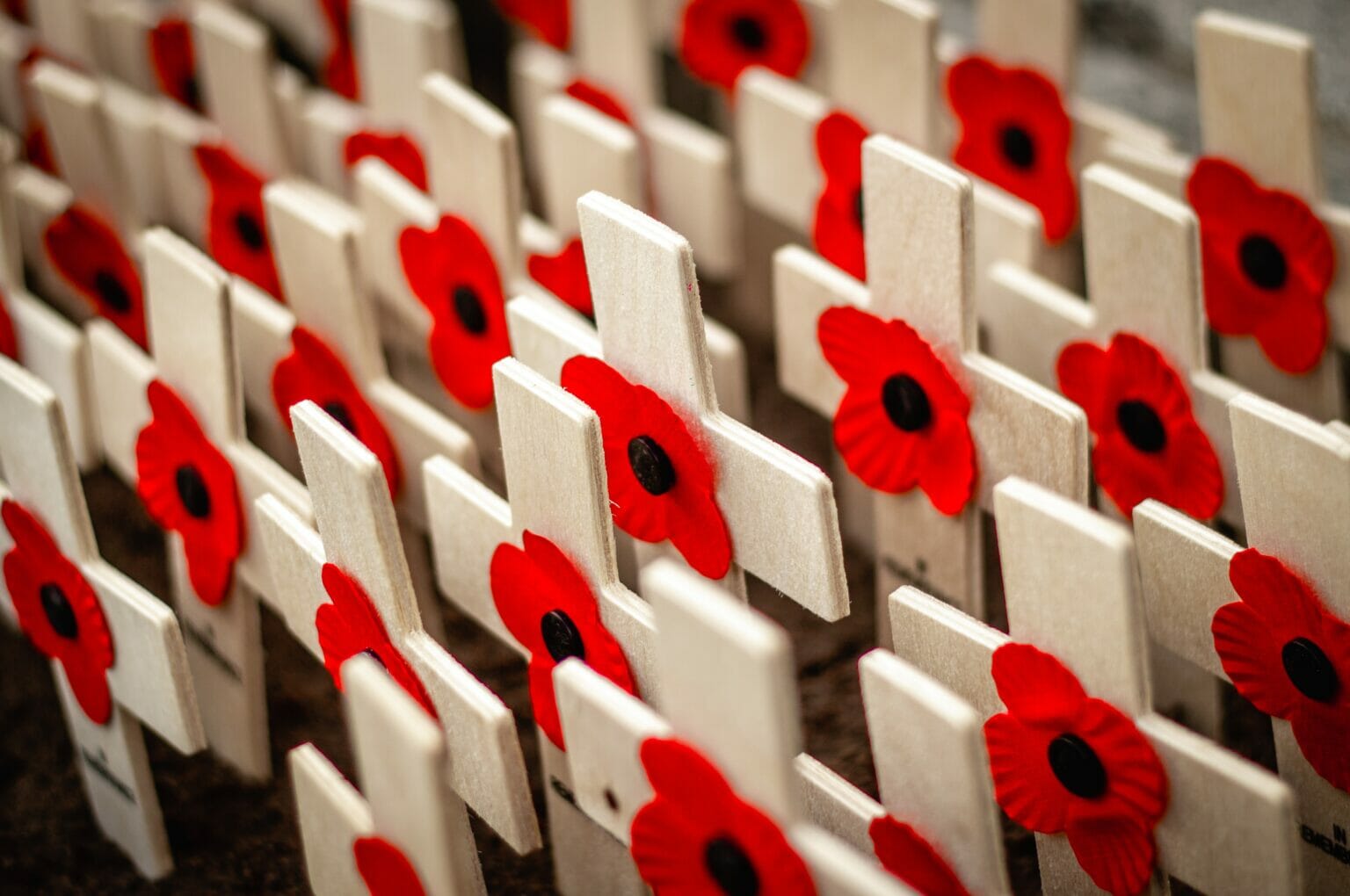 In their formations, there were people from the air cadets, Scouts, Guides, Brownies, Cubs, Beavers, Girls and Boys Brigades, police cadets, fire cadets, St. John’s Ambulance, both secondary schools, churches, the town band, and many other groups.

Students from Henry Box School and Wood Green School read out the names of at least 28 groups that laid wreaths at the War Memorial.

In Carterton, about 2,000 people came to pay their respects to those who had died.

The RAF Cadet Band and a squadron of 30 people from RAF Brize Norton led the parade back to the War Memorial after the church service.

The first wreaths were laid by the mayor of Carterton, Councillor Nick Leverton, and the Deputy Lieutenant, Ron Spurs. Then, Group Captain Claire O’Grady, Station Commander at RAF Brize Norton, laid a wreath.

Councillor Michele Mead laid the wreath on behalf of Robert Courts, MP, and many other local groups and organisations paid their respects as well.