Recession is expected in Japan

The Japanese economy is anticipated to enter a period of contraction.
Capital Economics says that high inflation and a big drop in the economy could happen in 2023.

Capital Economics told CNBC on Tuesday that Japan, which has the world’s third-largest economy, is likely to go into recession in 2023. The warning comes as the country’s inflation rate hit its highest level in more than 40 years in October. This was caused by a weak yen and rising import costs.

Marcel Thieliant, the senior Japan economist at the consulting firm, says that the recession will “mostly be caused by a drop in exports and by people being more careful, which is what usually happens when exports start to fall.”

Japan recently said that its trade deficit for the month of October was $15 billion, which was more than expected. Statistics show that exports went up by 25.3%, which is less than the growth of 28.9% from September to October. In October, imports grew by 53.5% compared to the same month last year, which was more than the 45% growth seen in September. 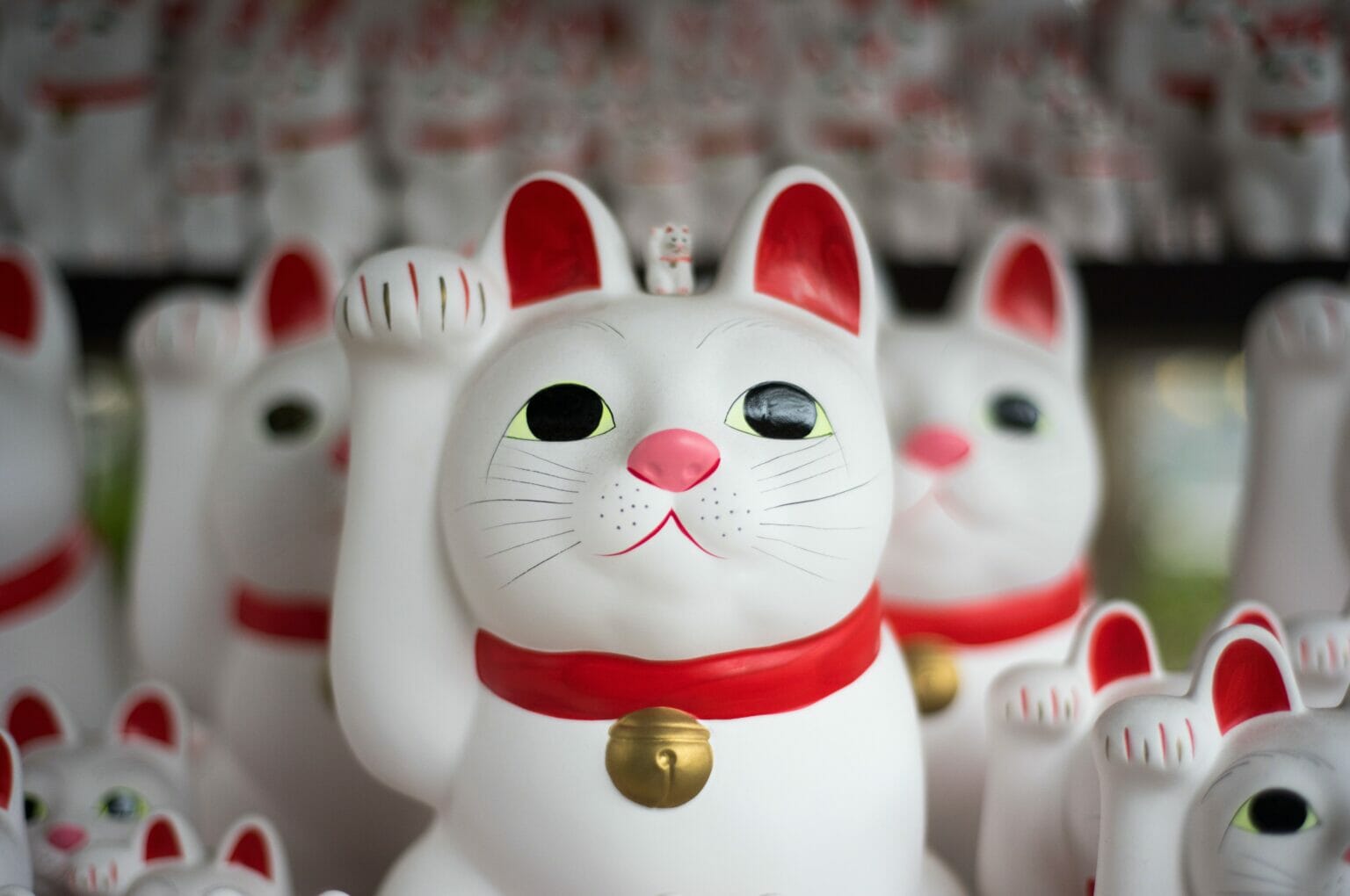 On Thursday, the government will release a revised GDP report for the third quarter. Analysts polled by Reuters think that the economy will shrink by 1.1% from July to September. That would come after the economy shrank by 1.2% in the previous quarter, and it could mean the economy is already on its way to what is often called a “technical recession,” or two quarters in a row of negative growth.

Japan’s inflation is at its highest level since 1982.
Thieliant thought that the Bank of Japan would keep its ultra-dovish monetary policy and not start raising benchmark interest rates, especially because of worries about a recession.

“The [central] bank has said it wants to see inflation that is sustainable, and the kind of cost-push inflation we are seeing right now is not sustainable,” the economist said.